Although this is the Melbourne International Film Festival's (MIFF) 70th outing, the low-key prestige of the MIFF Shorts Awards are a tad younger. This year the 61st MIFF Shorts Awards provided a special glass trophy and cash prize with a key sponsor and support from City of Melbourne and VicScreen.

MIFF Programmer Kate Jinx amicably presented the ceremony and briefly explained each short in an engaging way, the winner was immediately announced, no nominees were read out.

All of the films that won are eligible for the Academy Awards. The Jury consisted of industry and adjacent individuals film critic Jourdain Searles, and Directors' James Vaughan and Tiriki Onus.

You can get tickets now to in-cinema Best MIFF Shorts package, or stream them for free on the digital platform MIFF Play right here, which I highly recommend everyone does as soon as they are uploaded! 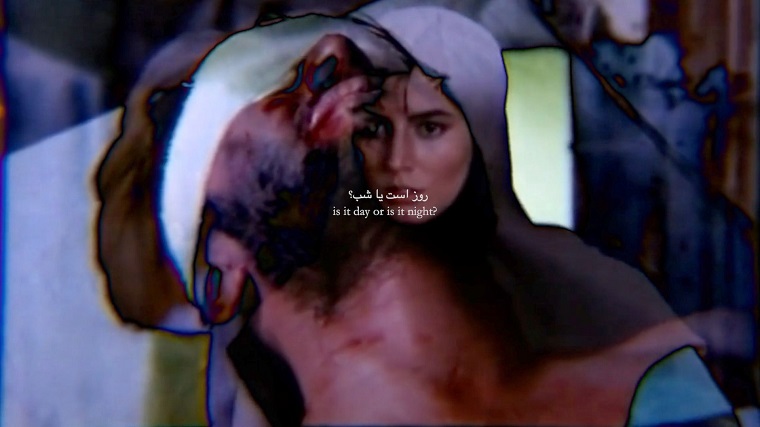 Statement from Director: "Full of codes and tension, the impossibility of translation (long pause) and the dangers of speaking" 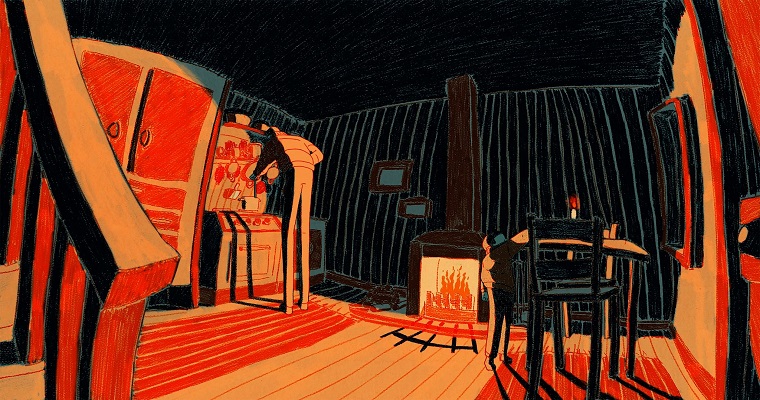 Statement from Jury: "Like a storybook come to life, Ice Merchants transports us to a serene, beautiful place" 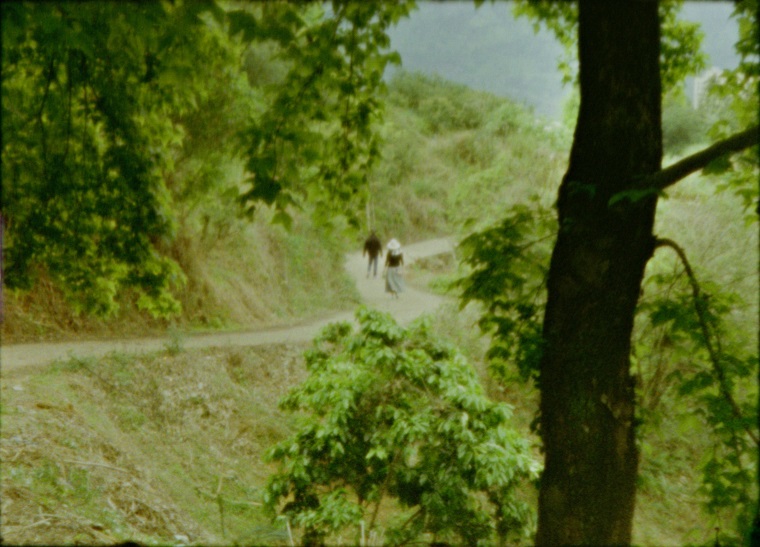 Winner: Will You Look at Me

Statement from Director: "This is a personal letter, a love letter to my mother I have been drafting in my heart"

Statement from Jury: "...poignantly weaves together super-8 archive, autobiographical voice-over and an audio recording of a heartbreaking conversation the filmmaker had with his mother, where she is in the process of confronting him over the despair she feels about his homosexuality" 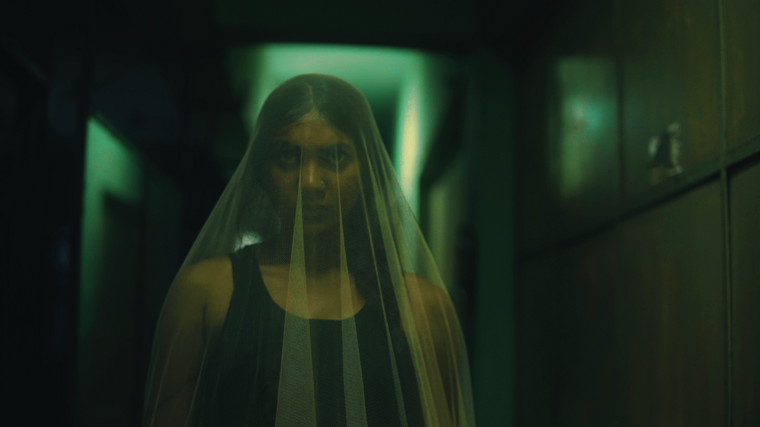 Statement of Director: "Thank you everyone and this short will be developed into a feature soon, please look out for that"

Statement from Jury: "...intense, inspiring, thrilling, engaging and ultimately heartwarming take on a story we thought we knew"

This is a high-concept, higher-tension horror which finds two sisters attempting to survive the end of the world by trapping themselves inside a moshari (mosquito net) 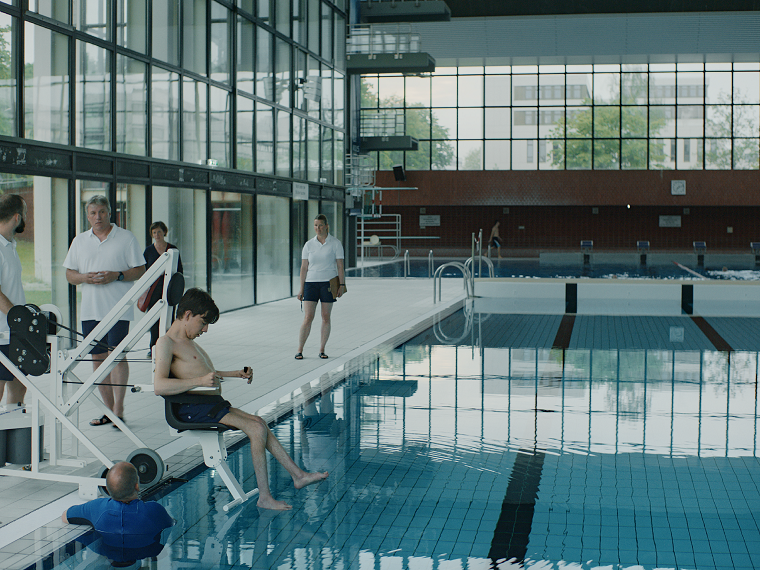 Statement from Jury: "...powerfully taut and understated examination of frustration, desire and humiliation that, in its deft ellipses, stirs the emotional waters in which these sensations are mingled"

Winner: An Ostrich Told Me the World Is Fake and I Think I Believe It

Statement of Director: "Wow thank you I am very very surprised, I spent 10 months in lock-down animating this"

Statement from Jury: "...with its playfully long title and vintage stop-motion animation (the film) is a subtle delight. In a cinematic landscape full of increasingly generic computer animation, it’s refreshing to see the care put into this" 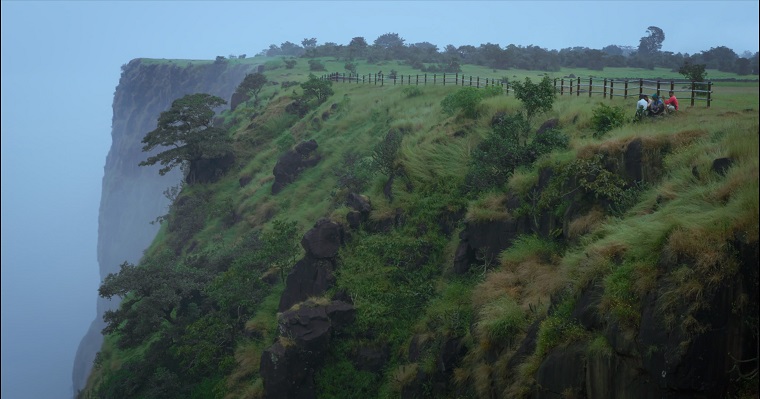 Winner: Murmurs of the Jungle

Statement from Jury: "...masterfully crafted and captivating piece of cinema, which gently invites the viewer to be part of a story that reaches back to the beginning of all things. Even in its comparatively short 20 minutes, the film gifts us with two of the most precious commodities: space and time. Amid stories that speak to the roots of our relationship with place, nature and the Country beneath our feet, we are taken on a journey, guided by place itself"

Do you feel this content is inappropriate or infringes upon your rights? Click here to report it, or see our DMCA policy.
70thAwardsMelbourneMelbourne International Film FestivalMIFFShorts