Pre-orders Start For Extreme Cinema's CROSS OF THE 7 JEWELS, RAVE And More at TetroVideo

Andrew Mack
Editor, News; Toronto, Canada (@Mack_SAnarchy)
Tweet Post Submit
Another release announcement from TetroVideo for all you fans of extreme horror. Starting yesterday you can pre-order the first ever Blu-ray edition of Cross of the 7 Jewels, made by and starring Marco Antonio Andolfi, here credited as Eddy Endolf.
You will also be able to order Mediabook editions of that film and two more releases: Rave and Solar Anus Cinema. That last one would be the "...and more" in the article title. Must have reached that age where I do not want to write the word 'anus' in an article title.
Head over to TetroVideo's website for more information and to order your copies.

Cross of The 7 Jewels, Rave and Solar Anus Cinema coming to Blu-ray in July via TetroVideo
Thanks to TetroVideo in collaboration with Luce Cinecittà, the cult trash film Cross of The 7 Jewels (restored edition) will be available on Blu-ray for the first time ever and the pre-order will start on friday, july 15, on the official TetroVideo website.
Cross of The 7 Jewels (aka “La croce dalle 7 pietre” and “Il lupo mannaro contro la camorra”) is a 1987 Italian horror film directed, written and starring Marco Antonio Andolfi, here credited as Eddy Endolf.
Cross of The 7 Jewels comes in a Standard Blu-ray Edition and in a 200 Limited Numbered Mediabook Edition (cover A): Blu-ray + 20 Pag Booklet + slipcase (limited to the pre-order customers), with a lot of extra content by Luca Ruocco from InGenereCinema.
The swedish body horror film Rave (Svezia - 2020) by Nils Alatalo and the transgressive extreme anthology film Solar Anus Cinema by Usama Alshaibi come in a Ultralimited Numbered Mediabook edition (DVD + Blu-ray + 20 Pag Booklet + Slipcover limited to pre-order customers), thanks to the partnership with Goredrome Pictures. 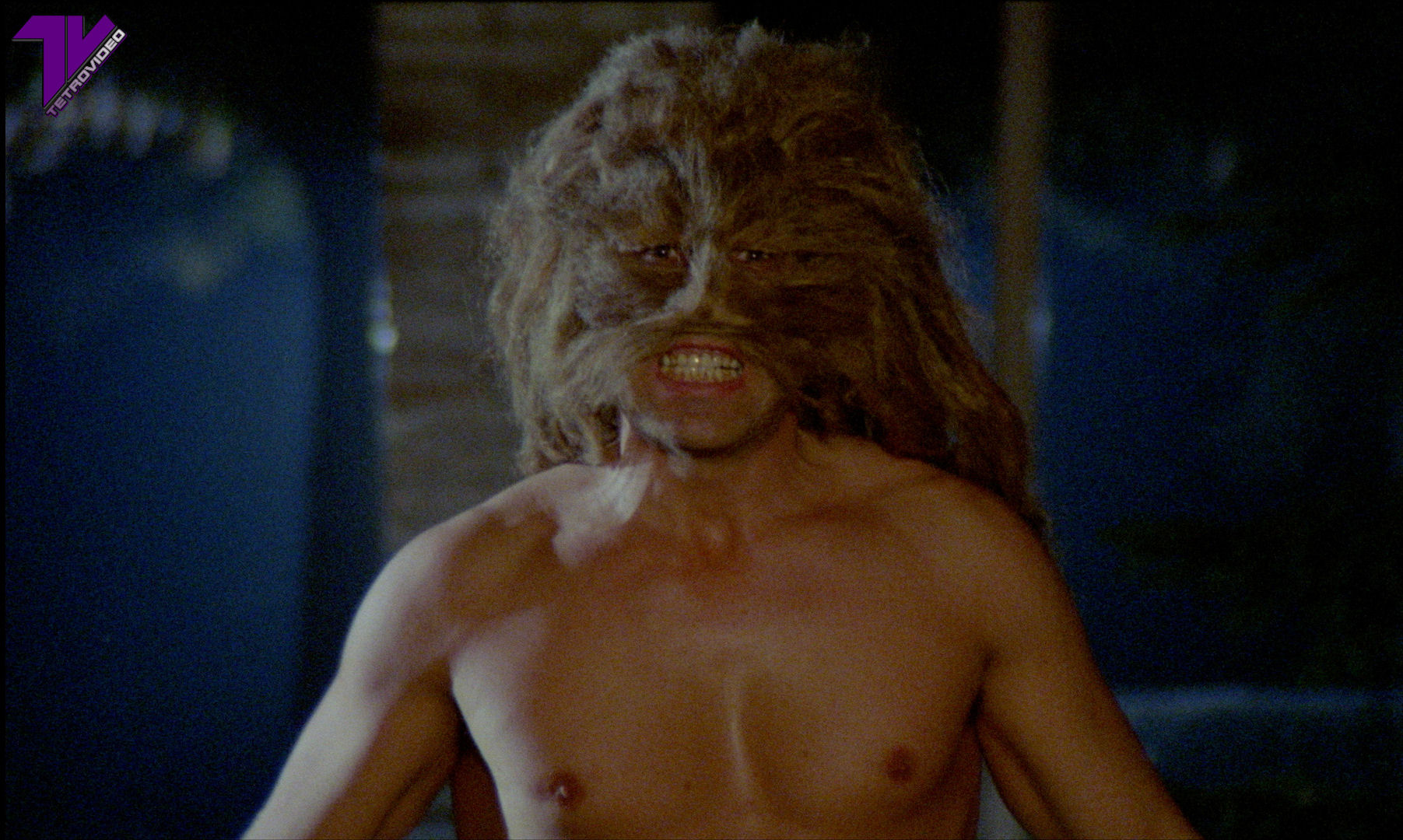 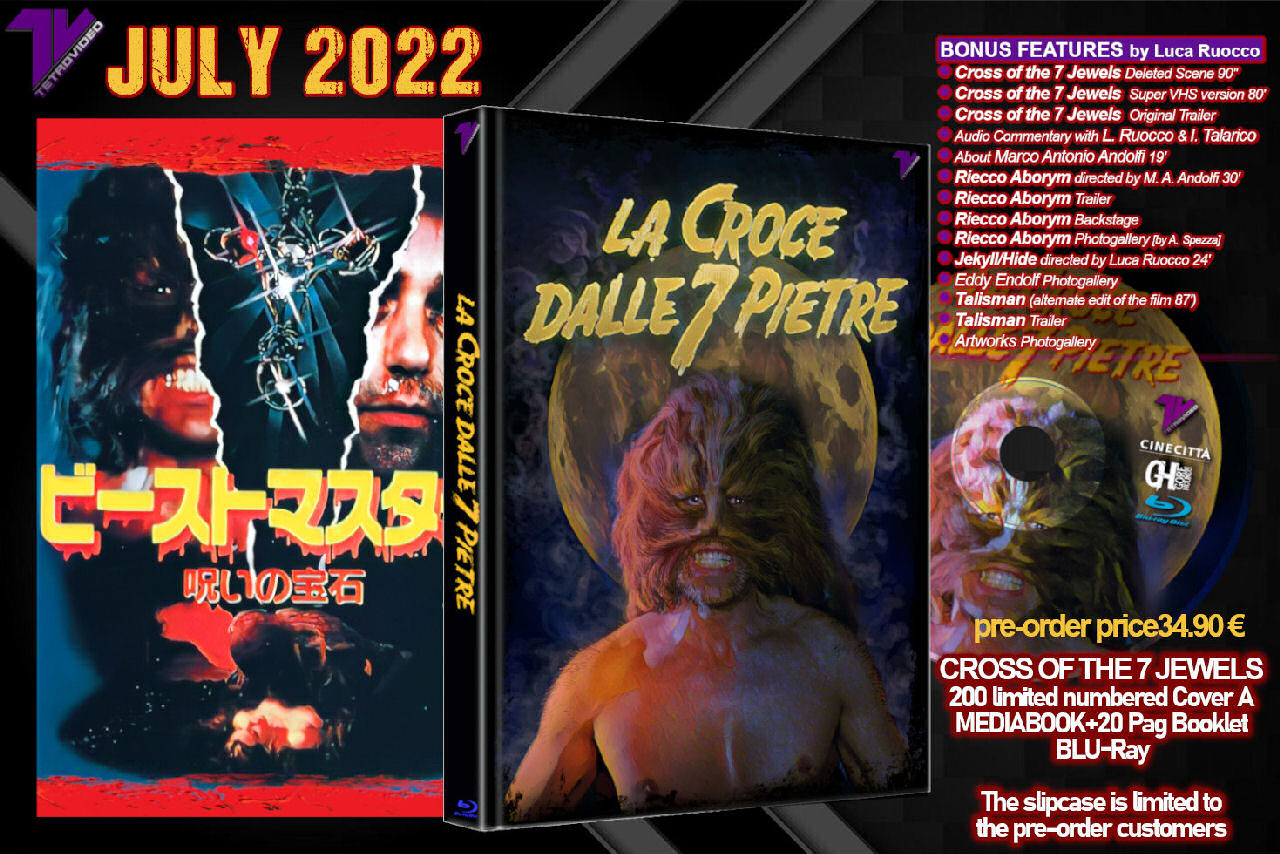 Cross of The 7 Jewels

Cross of The 7 Jewels has been remastered from a 4K scan of the original 35mm camera negative, exclusively done by TetroVideo, supervised and approved by Luce Cinecittà.

Produced by G. C. Pictures, Cross of The 7 Jewels was distributed theatrically in Italy in 1987.

After its release, Andolfi re-edited the film in 1995 for the Asian market and re-released it under the name Talisman. This version of the film included footage from documentaries, newsreel footage and from the film The Serpent and the Rainbow by Wes Craven.

However in 2007, Eddy Endolf directed the medium-length film Riecco Aborym, the Cross of 7 Jewels sequel.

Both Talisman and Riecco Aborym are included in the Cross of The 7 Jewels Blu-ray bonus features.

Cross of The 7 Jewels synopsis: Marco Sartori (Marco Antonio Andolfi) becomes a sadistic werewolf after being cursed by a black magic society. Only a jeweled necklace he wears can stop the transformations taking place but one day the precious amulet is stolen while taking a trip from Naples to Rome.

– Cross of The 7 Jewels – Official Trailer;

– Cross of The 7 Jewels – Deleted Scene; 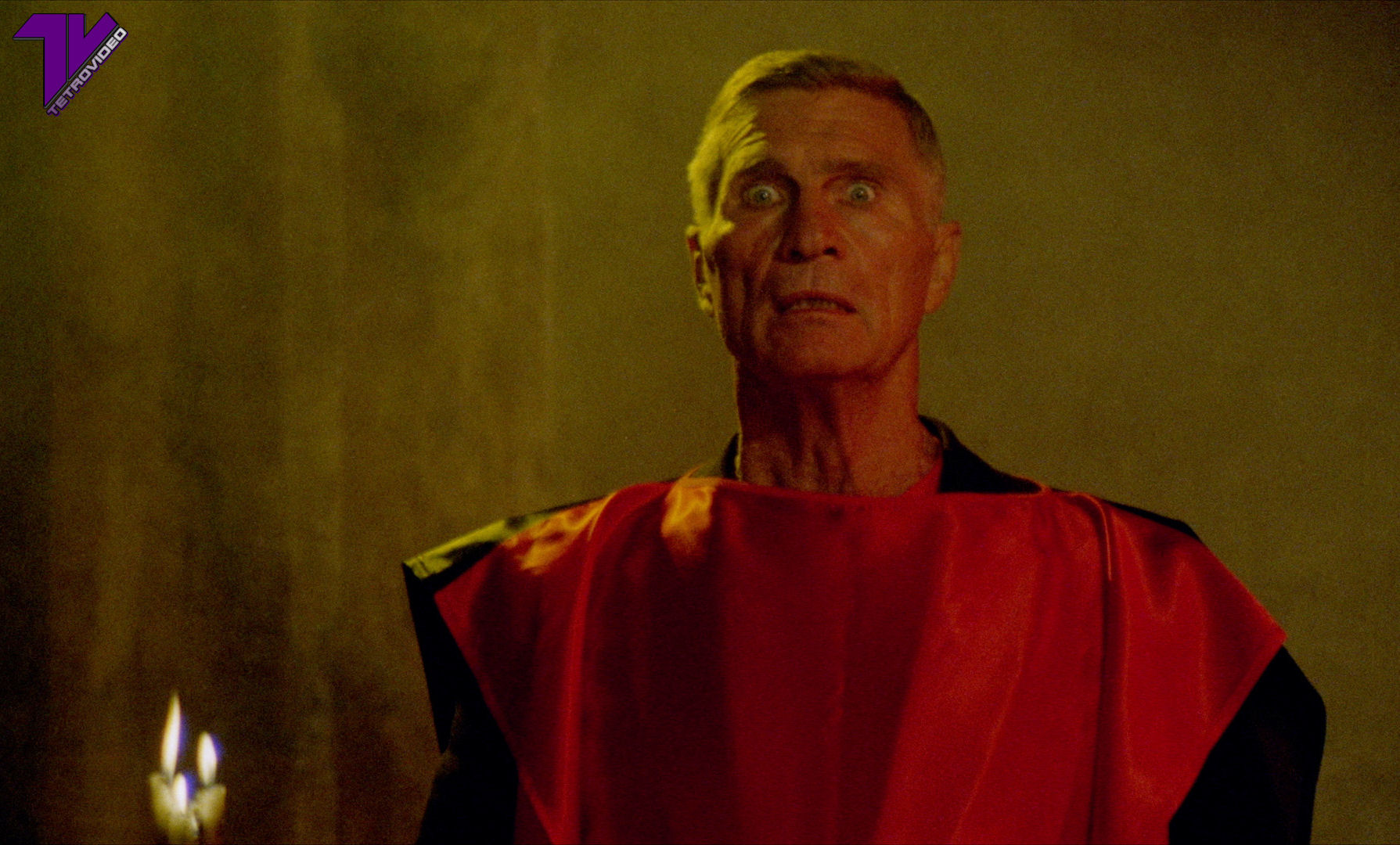 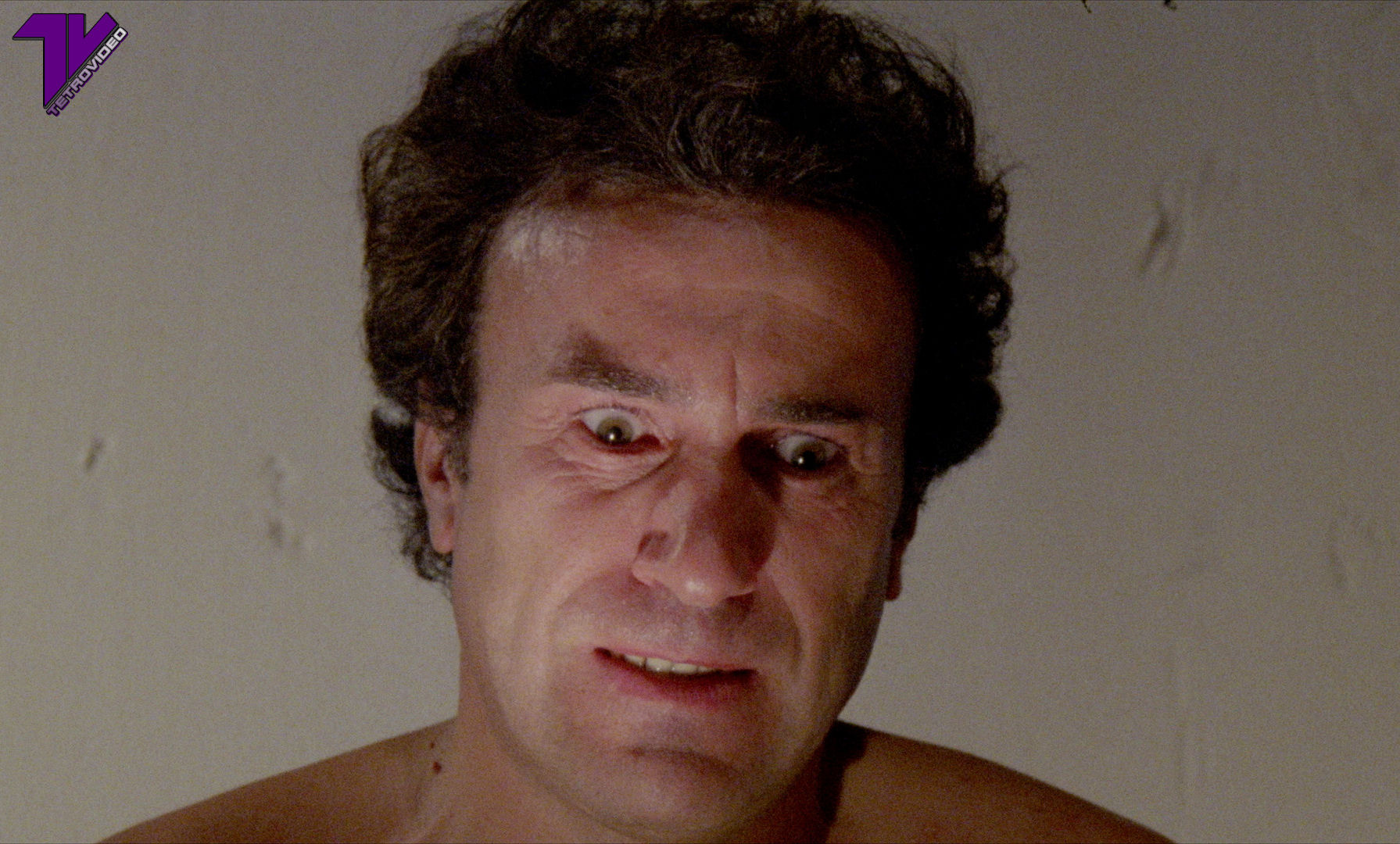 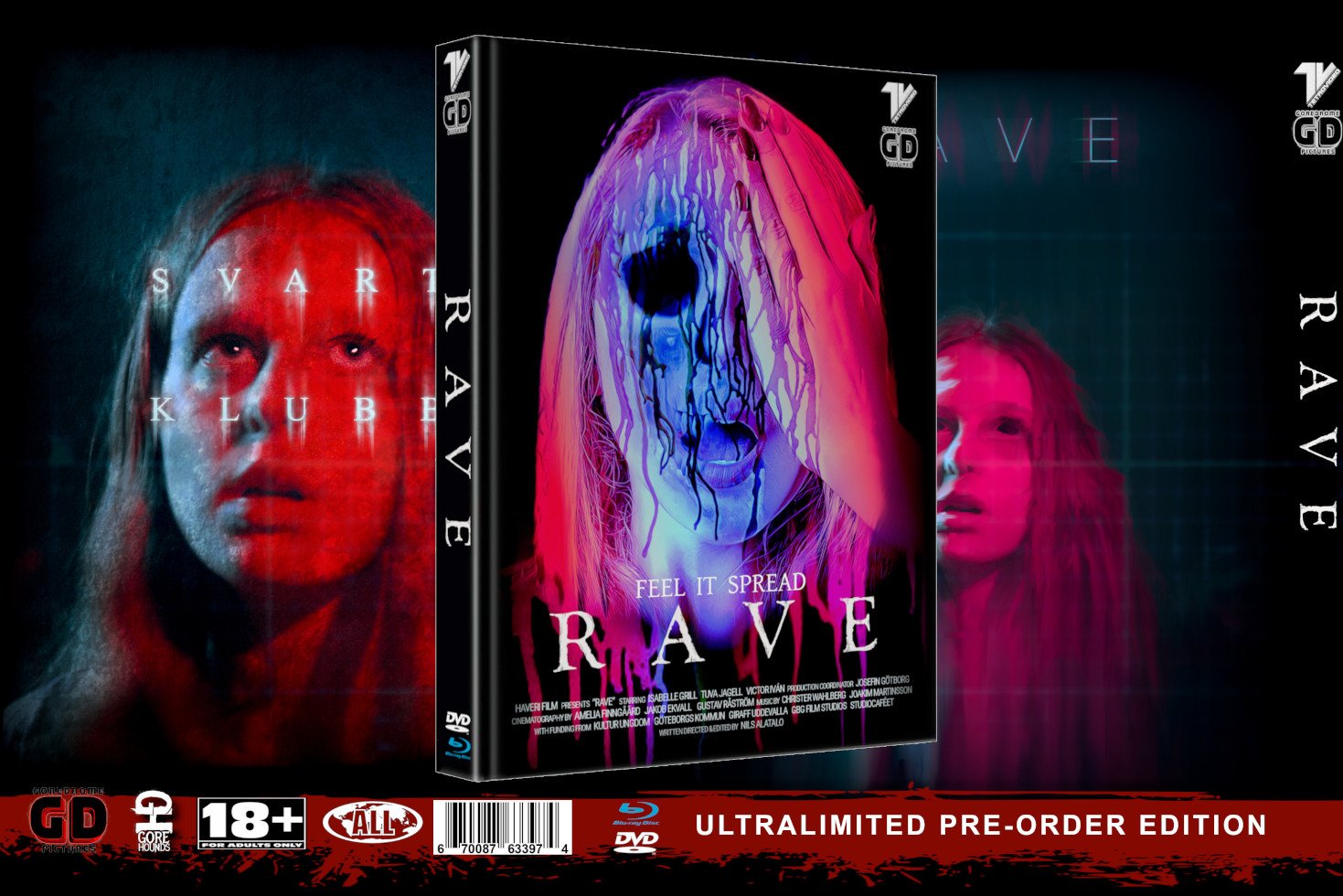 Directed by Nils Alatalo and starring Isabelle Grill (Midsommar), Rave (aka Svartklubb) is a body horror film presented as a mix between Lamberto Bava's Demons and Eli Roth's Cabin Fever. In Rave, a strange illness spreads among the participants of an illegal rave.

Synopsis: the local underground club is shutting down, but not before throwing one last party. Mimmi (Isabelle Grill) drags her nervous friend Lina along for a night of alcohol, ecstasy and dancing. But as the night nears its end, more and more of the party goers become affected by a strange infection. As people start to deteriorate in the goriest ways, Mimmi tries to find her way out through the club’s neon-lit corridors and dark back rooms. However, surviving the night is only the beginning in this hallucinogenic descent into body horror hell. 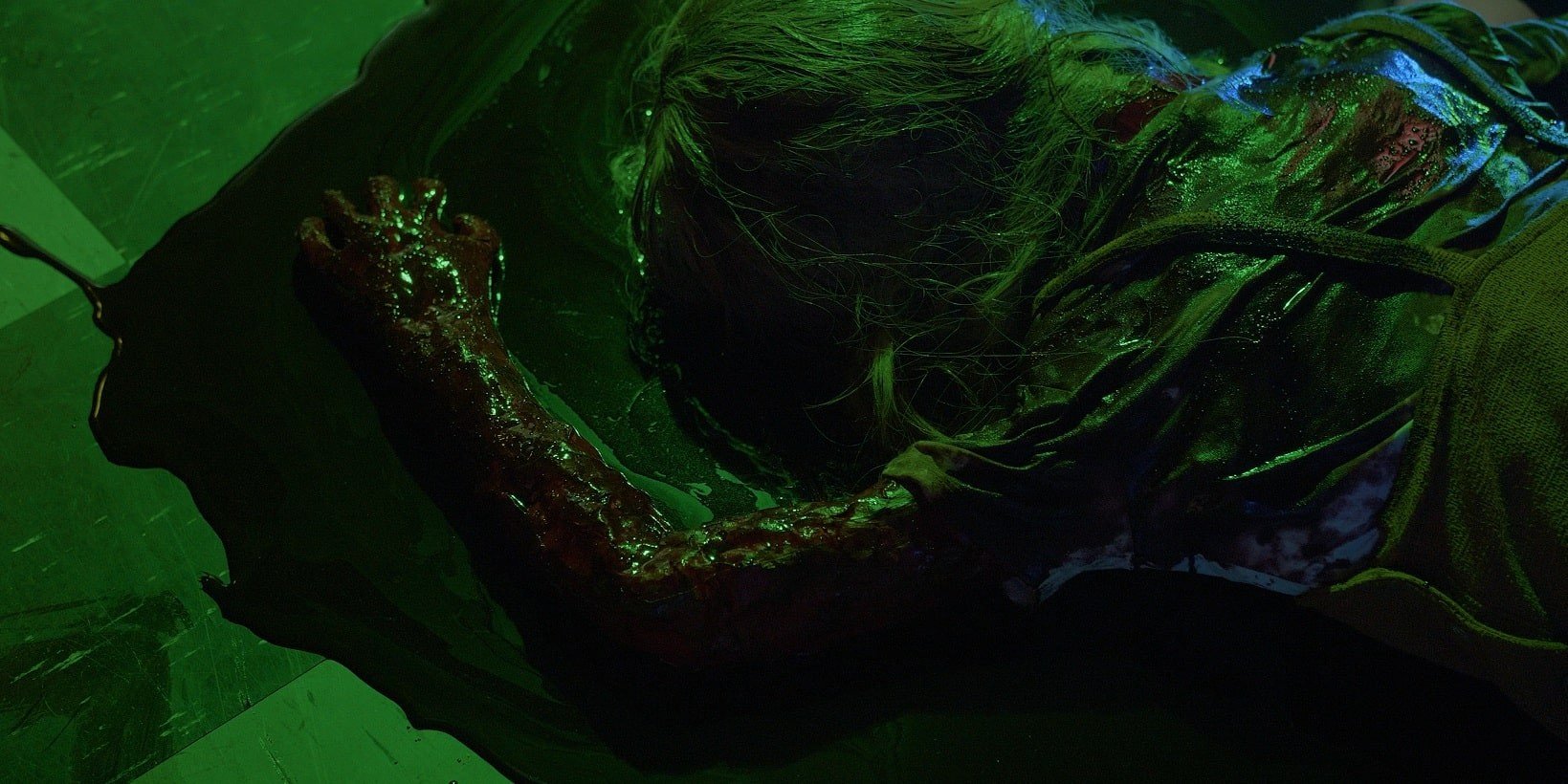 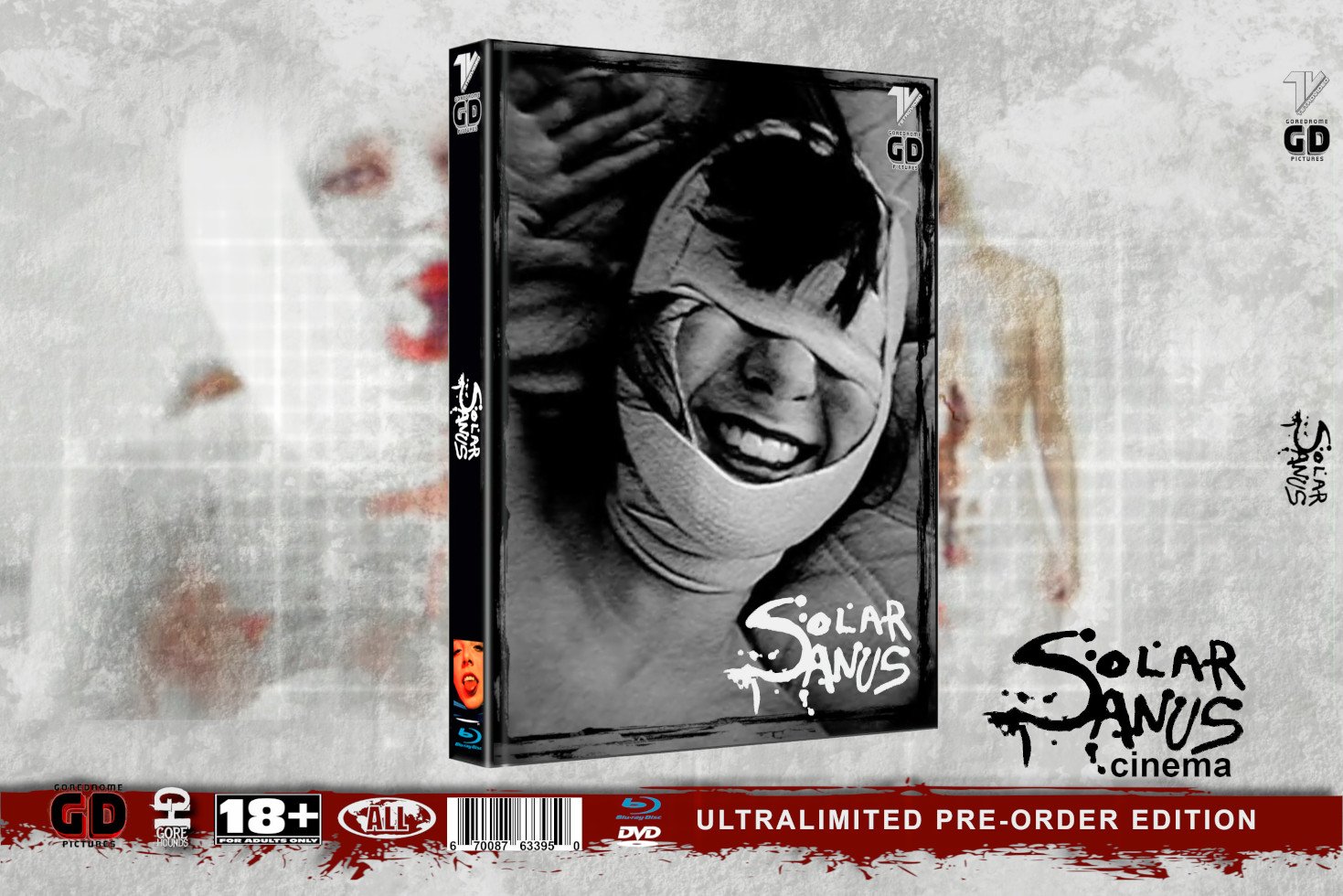 Solar Anus Cinema collects nine of his female portraits with some sexual content, filmed between 2001 and 2008, plus the longer narrative short film The Amateurs (2003), a medium-length film about casting a pornographic movie.

For the portraits, Usama Alshaibi films different women, including his wife Kristie Alshaibi and each segment is also imbued with either just a hint of violence or an explicit vision of it.

In The Amateurs instead Alshaibi has cast himself as an amateur pornographer auditioning women to perform with his two male cohorts in front of a camera, but the men are unable to fulfill his outrageous requests.