Sheridan Smith and Stephen Merchant star in a chilling detective story, told from the perspective of the victims, now on BritBox. 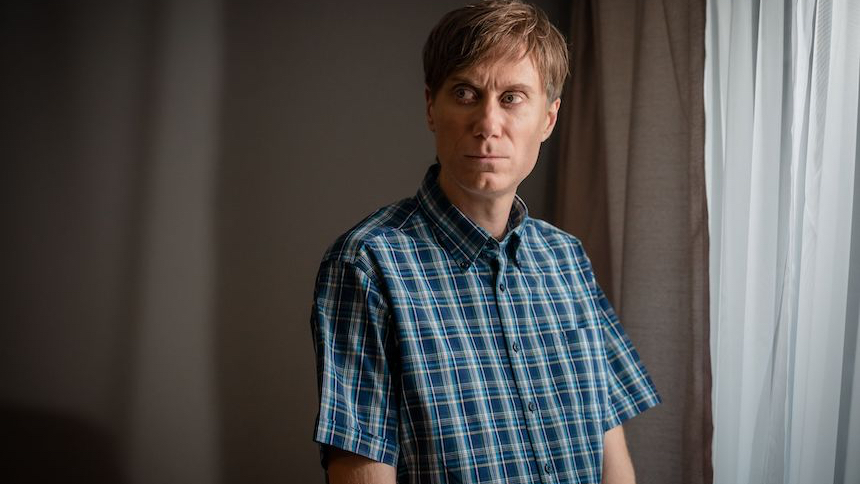 The Barking Murders
All three episodes are now streaming on BritBox.

He looks like an ordinary fellow: a bit tall, a bit quiet, a bit odd. But those eyes; when he fixes his gaze upon you, it's a bit disconcerting.

Drawing little attention to himself, Stephen Port (Stephen Merchant) indulges a penchant to collect toys, when he's not making a gainful living as a cook at a restaurant in Barking, a quiet community in East London, England, that doesn't draw much attention to itself. All of which makes it quite disturbing when a young man turns up dead, propped up against a wall outside Stephen Port's flat.

Fashion student Anthony Walpole appears to be in the prime of his life, with good friends and a loving family, so when he turns up dead, it shocks everyone who knows him. As his friends admit to the local police when they come investigating, Anthony occasionally earned extra money as an escort, arranged through an online dating app, but he wasn't any kind of habitual drug user, despite the GBH found in his system.

His mother, Sarah (Sheridan Smith), who was away with her (second) husband on vacation when Anthony died, cannot understand why the police are not able to tell her what, exactly, happened to her beloved son. And, to her, they don't seem terribly concerned about it. She suspects that the police have made terrible assumptions about Anthony's lifestyle, simply because he was gay, putting the blame on him for dying under mysterious circumstances. This suspicion about the police is shared by his friends, but there seems to be little that can be done to stir the authorities to greater action.

Before too long, another young man enters the scene and then dies under mysterious circumstances. Then a third young man, followed by a fourth young man.

I'm well aware that the activities of entirely-fictional police officers and detectives rarely contain more than a passing resemblance to the actual, day-to-day work carried on by hard-working and diligent police officers and detectives who are expected to put their lives on the line and solve crimes that are incredibly complicated, committed by criminals who are doing their utmost to avoid detection.

Based on published accounts, original research, and new interviews, writer Neil McKay composes three episodes, directed by David Blair, that meticulously constructs what happened in 2014 and 2015, largely from the point of view of the families whose loved ones were torn away from them. As the first mother to experience this murderer merciless acts, Sheridan Smith opens a vein and bleeds all over the failed investigation; her anguish is palpable.

The Barking Murders is not an easy series to watch, but it's made with thoughtful restraint and quiet fortitude, resolutely shaking its head in furious empathy as the police time and time again decline to pursue leads offered by the families of the victims. Why?

The families and friends clearly come to believe that it's because their loved ones were gay, the authorites were less vigorous in their investigation than they should have been. The authorities deny this. What is undoubtedly true: the murderer was an evil man. And something more should have been done to stop him.

Also undoubtedly true: The Barking Murders is a high-quality show about justice delayed and why it inevitably results in justice denied. 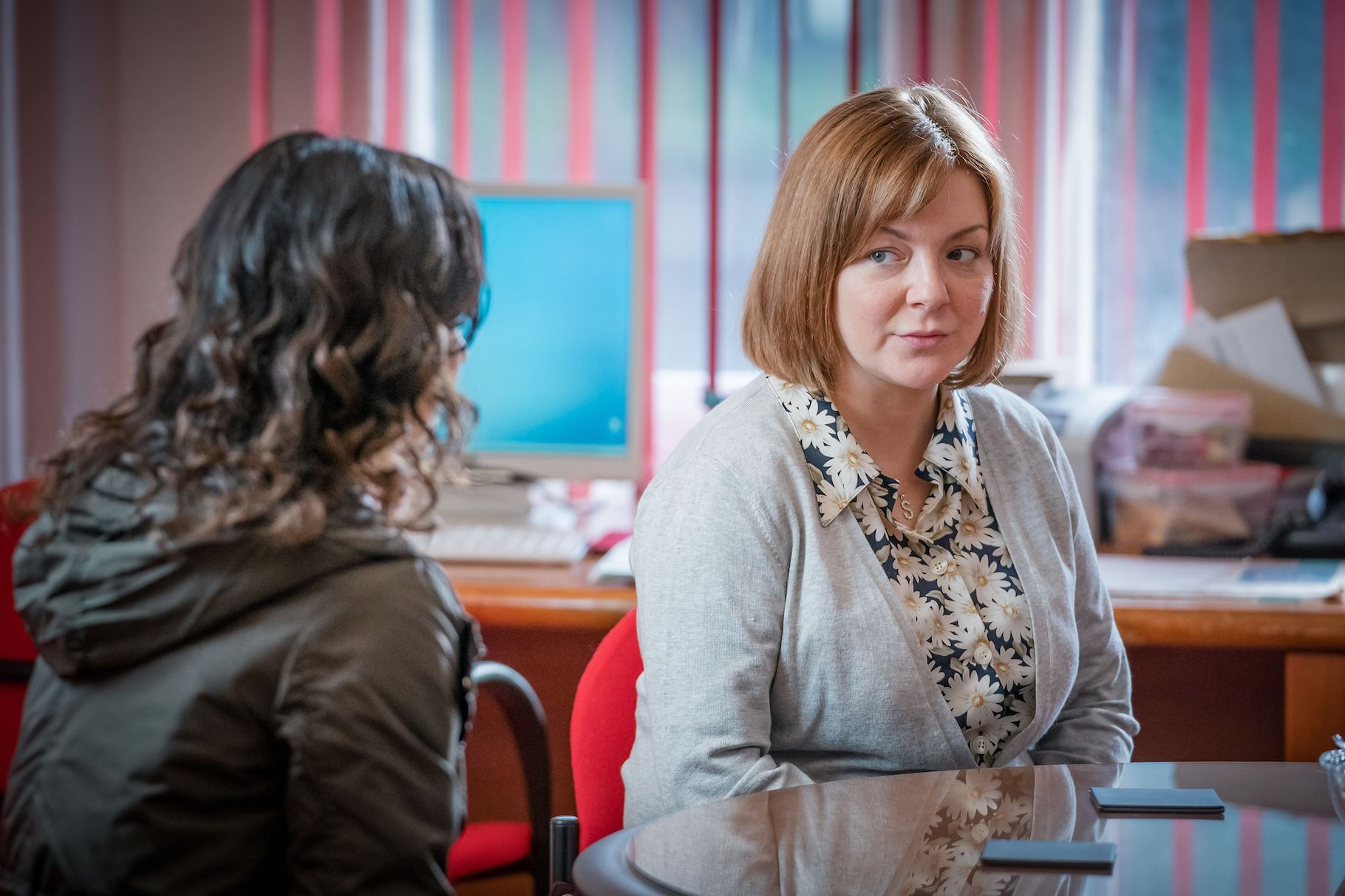 Do you feel this content is inappropriate or infringes upon your rights? Click here to report it, or see our DMCA policy.
BBCJamie WinstoneSheridan SmithStephen MerchantUK