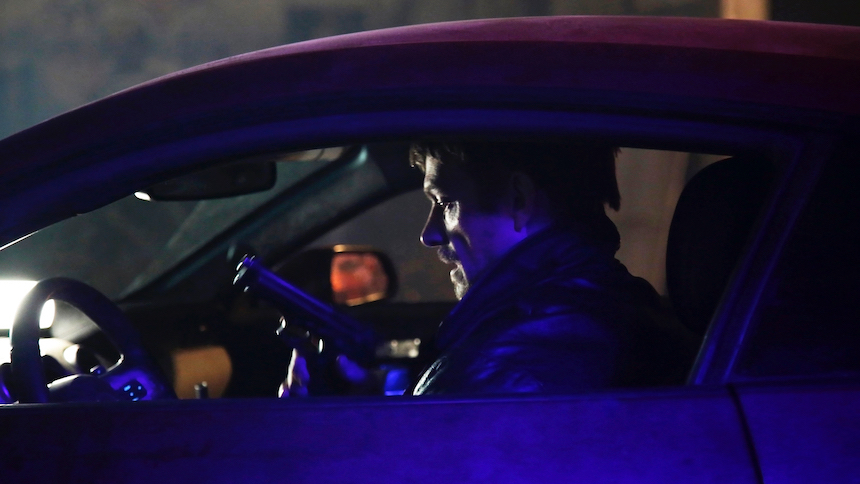 Recently we got all giggly excited that John Woo will be reimagining his own classic, The Killer, for consumption via the Peacock streaming service.

Now we're even more excited, if that's possible, to see the 'first look' image from "the first U.S. action film in over a decade to be directed by the iconic filmmaker," per the official release. Titled Silent Night, the film recently wrapped principal photography in Mexico City.

Joel Kinnaman stars as Godlock, "a father on a mission to avenge his young son who was tragically caught in the crossfire of gang violence on Christmas Eve. Shot and nearly killed while in pursuit of the murderers, Godlock vows to avenge his son by any means necessary."

Godlock, our new hero? Okay, let's see what he's got. Scott Mescudi (aka Kid Cudi), Harold Torres, and Catalina Sandino Moreno also star in the action-thriller, now in post-production. Capstone Global is the global sales agent, for all you buyers out there. 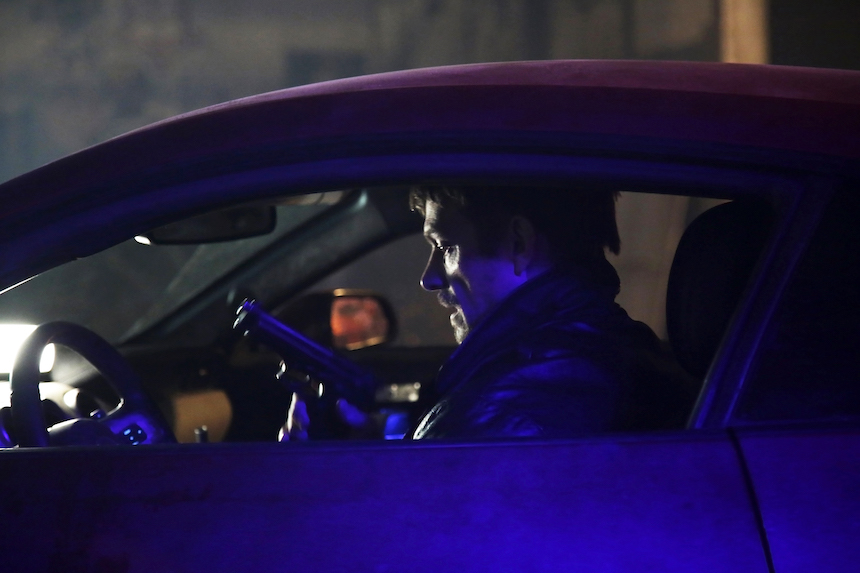