We are back on track and keeping an eye on what the fine folks at Arrow have to offer on the Arrow Player next month.

Canadian thriller The Righteous leads the pack next month. Our own Kurt caught the film while it was on the festival circuit. We won't say too much but here is a short excerpt.

This film is a slow burning tragedy of strain, filmed in the high contrast black and white, and set in the visually alien interior woods of Newfoundland... It oozes cabin fever, complete with wintry, leafless deciduous trees (a rarity on the island) and good old-fashioned catholic guilt... The films eventual arrival into a kind of wormwood, in the biblical sense of a bitter corruption of everything, which feels surprisingly earned, for this debut feature from Newfoundland actor Mark O’Brian who also plays Aaron.

With the only current film of the month attention turns to the slew of cult hits coming to the player in June. The Trancers films, two of the Maniac Cop films, and collections from Vinger Syndrome and the American Genre Film Archive will all drop next month.

We've put everything in the gallery below. Paruse and mark down the dates. 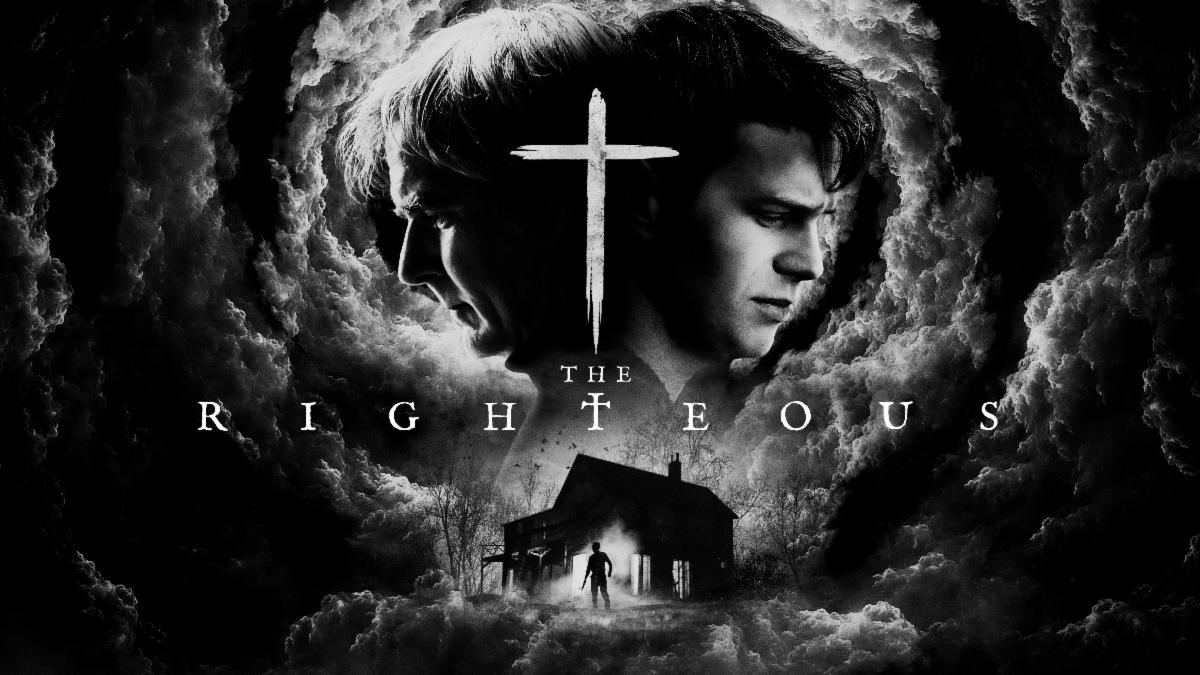 A unique and darkly engaging spiritual thriller, strikingly shot in black and white, The Righteous tells the story of Frederic (Henry Czerny) a grieving man struggling with his faith, who helps an injured young man, Aaron Smith (Mark O’Brien) who stumbles onto his property one night, claiming to be lost in the woods. Frederic and his wife (Mimi Kuzyk) invite the man to stay for the night, but Frederic soon begins to have doubts about this enigmatic stranger’s story - and his motives for being there. When Aaron asks Frederic to commit an unspeakable deed, it becomes clear that the man is not who he seems, and has been sent to test the very limits of Frederic’s existence. 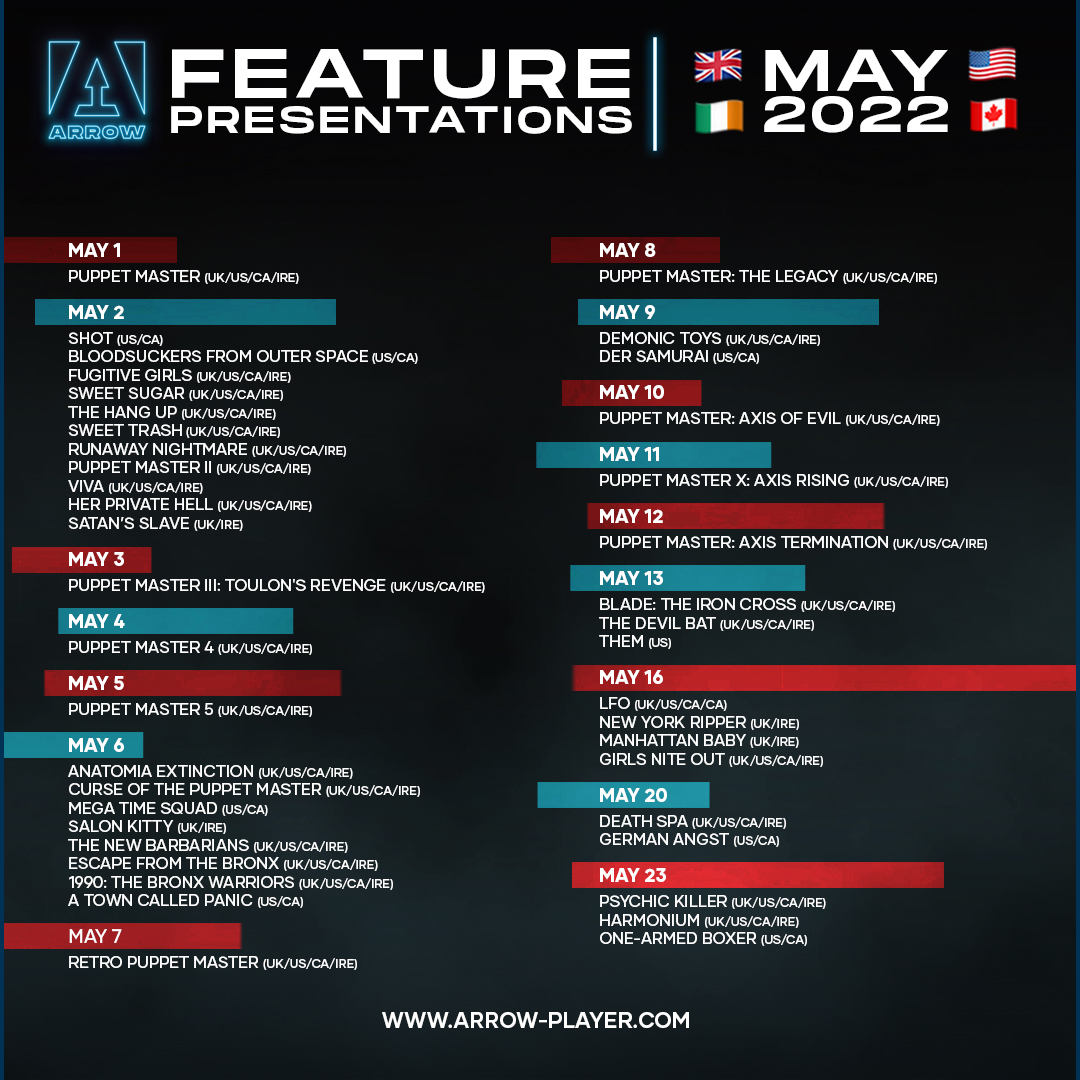 June 2022 Seasons: The Art of Cult, The Vinegar Syndrome Collection, The Trancers Collection, I Think You Should Leave, Should Have Seen It Coming, & the AGFA Collection

London, UK - Arrow Video is excited to announce the June 2022 lineup of their new subscription-based ARROW platform, available to subscribers in the US, Canada, the UK and Ireland.

The June 2022 lineup leads with the ARROW release of Mark O'Brien's extraordinary psychological chiller The Righteous, an award-winning standout on the genre festival circuit, available June 10 in the US, UK and Ireland.

This first feature from director-actor-writer Mark O’Brien (AMC’s "61st Street", Ready or Not, Blue Bayou) is a dark chiller about a burdened man who feels the wrath of a vengeful God, after he and his wife are visited by a mysterious stranger. The film stars O'Brien, Henry Czerny (Ready or Not, Mission Impossible, "Revenge") and Mimi Kuzyk (The Day After Tomorrow, The Final Cut, "Shadowhunters").

The Righteous had its World Premiere at the Fantasia International Film Festival in 2021, winning the Cheval Noir and Silver Award, and has since gone on to win a Bloodie at the 2021 Blood in the Snow Film Festival, and the Grimmfest Award at the 2021 Grimmfest. 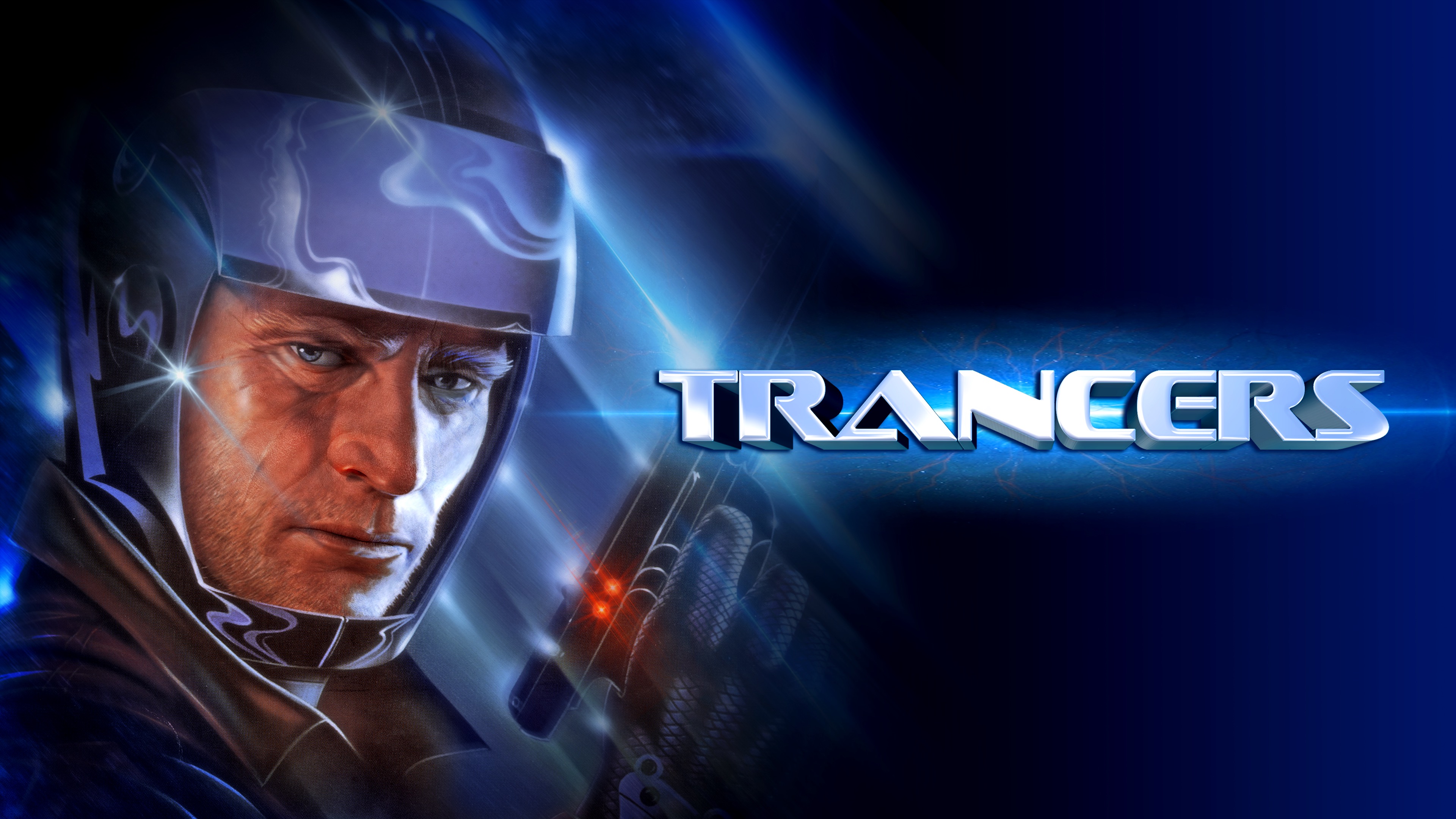 June 1 starts the month with The Trancers Collection, Charles Band's tech-noir cyberpunk franchise) All six films, from the 1984 cult classic that started it all to the latest offering in 2002, will be available on ARROW in the US, UK, Canada and Ireland. Enjoy a collection of new and contemporary classics with The Art of Cult (US/UK/CA/IRE). Titles include: Children of the Corn, The Hills Have Eyes, The Stylist, Ringu.

On June 6, enjoy a one-stop-shop on ARROW for all of Vinegar Syndrome's screw-loose slices of saved-from-slaughter celluloid that makes it easy peasy to mainline all the underground genre films that will have you questioning your sanity that you can take: The Vinegar Syndrome Collection (US/UK/CA/IRE). Titles include: Avenging Angel, The Passing, Star Time, Sweet Sugar. 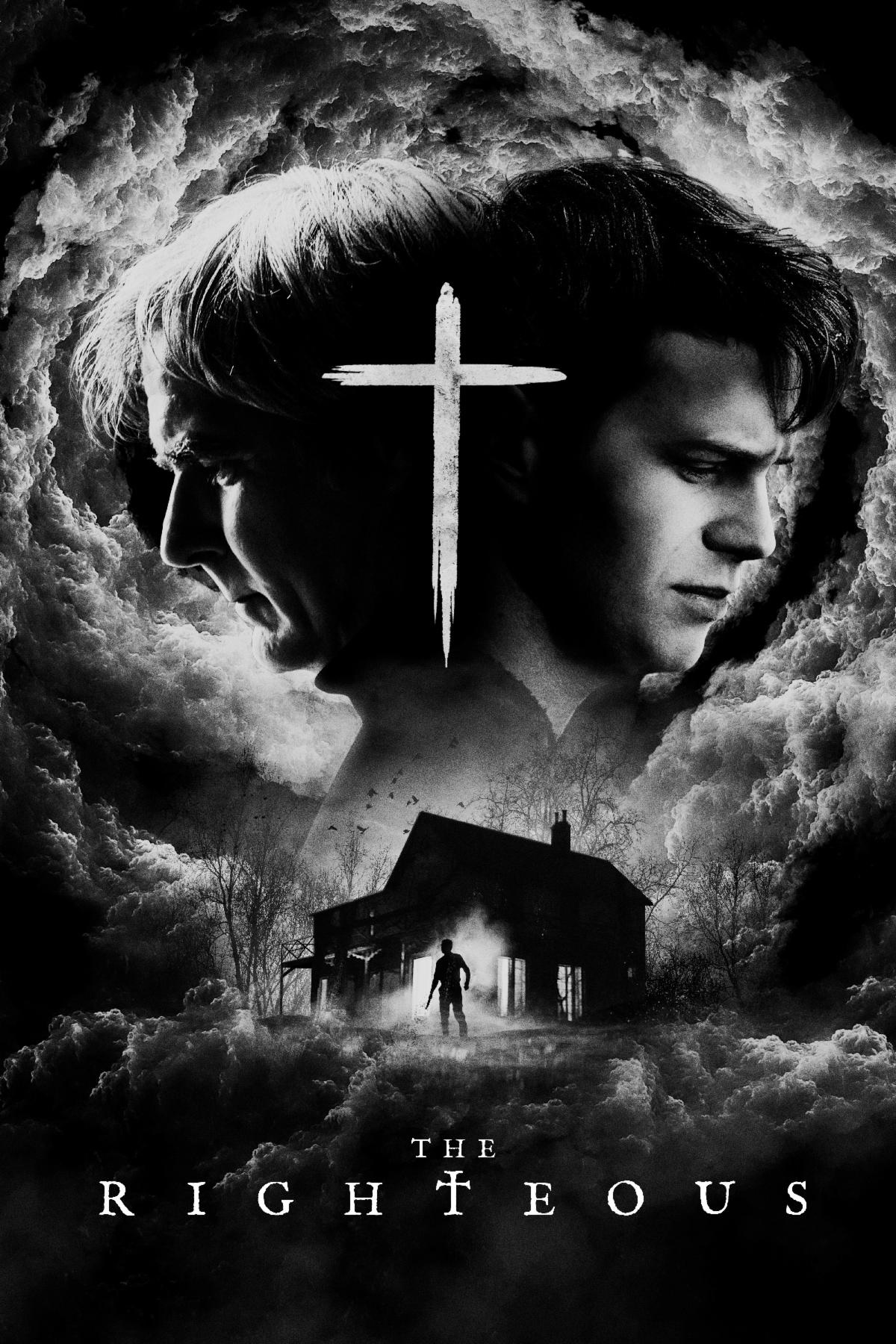 On June 10, tremble before the Almighty in Mark O'Brien's debut feature The Righteous (US/UK/IRE), a dark chiller about a burdened man who feels the wrath of a vengeful God, after he and his wife are visited by a mysterious stranger. The Righteous has been acclaimed by critics on the festival circuit, including such raves as: “A brazenly ambitious horror film about grief and belief” and “Mark O’Brien dominates both in front and behind the camera” from Alexandra Heller-Nicholas of The Alliance of Women Film Journalists, “Deeply engrossing and affecting… the film packs a philosophical punch" from Brian Fanelli at Horror Buzz, and “a remarkably assured directorial debut from O’Brien that provides a gratifying experience that is sure to chill, linger and provoke in ways that harken the best of horror cinema” from Harris Dang of In Their Own League. 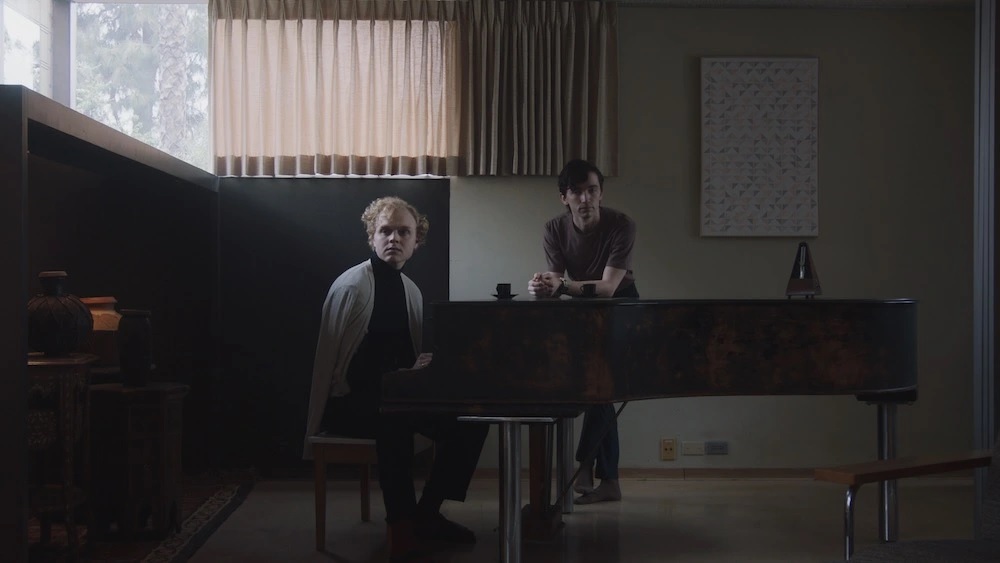 On June 10, explore the dangers of being too polite with ARROW's Season: I Think You Should Leave. We don’t want to come across as rude. We don’t want to hurt anybody’s feelings. But, sometimes we’re prisoners of our own manners and our politeness can turn deadly. And end... badly. This is a Season where nobody heeds that advice and look what happens to them. Titles include: The Righteous, The Bloodhound, Two Thousand Maniacs, Shiver of the Vampire.

Lastly for June 10, discover Viy (US/CA), the first horror film ever produced in the Soviet Union. In 19th century Russia, a seminary student is forced to spend three nights with the corpse of a beautiful young witch. But when she rises from the dead to seduce him, it will summon a nightmare of fear, desire and the ultimate demonic mayhem. 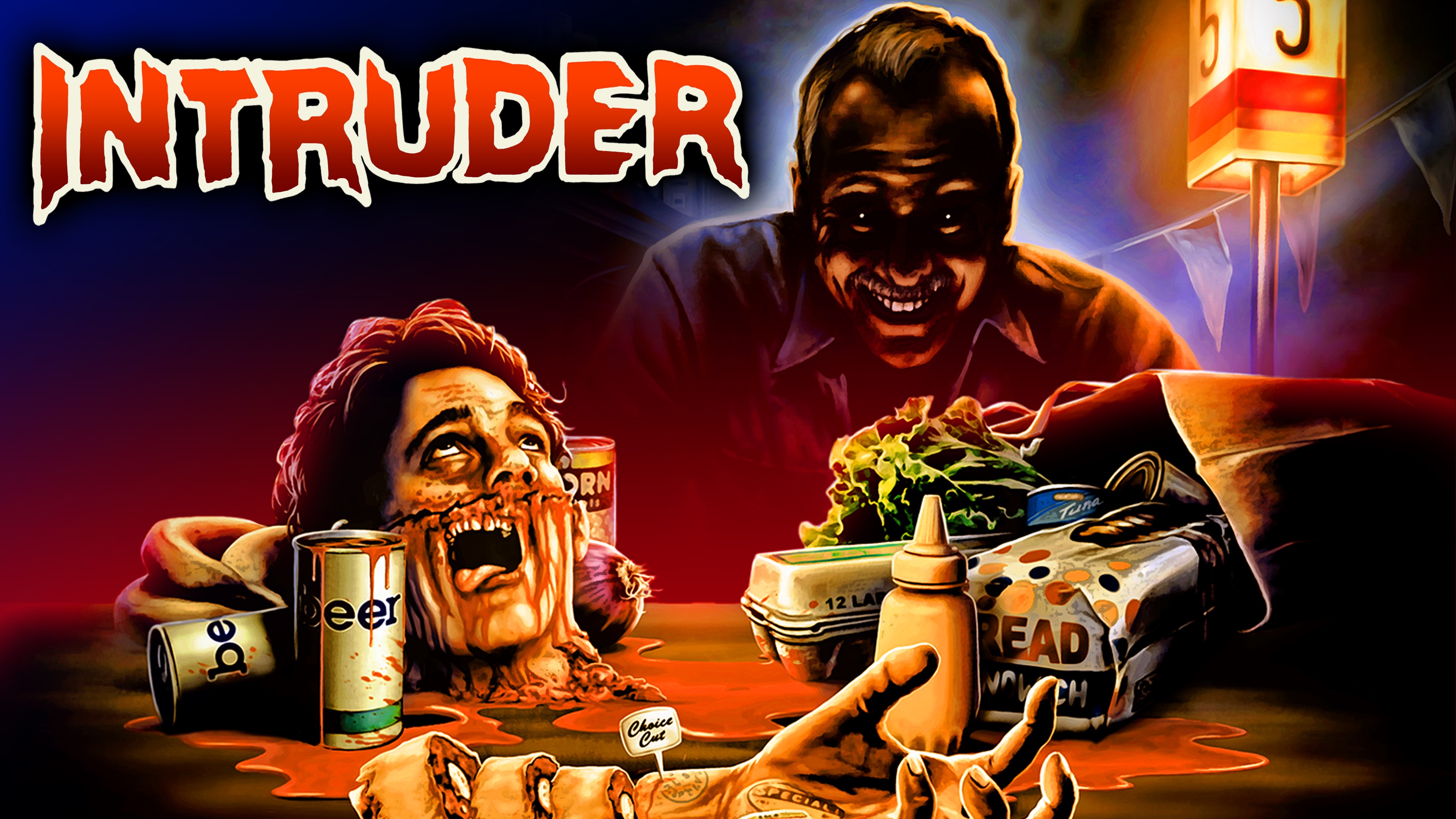 On June 13, the overnight crew at a supermarket find themselves falling prey to The Intruder ((US/UK/CA/IRE). Featuring early appearances by Sam Raimi and Bruce Campbell, this 1989 cult slasher sees bodies pile up one by one in the most gruesome fashion. 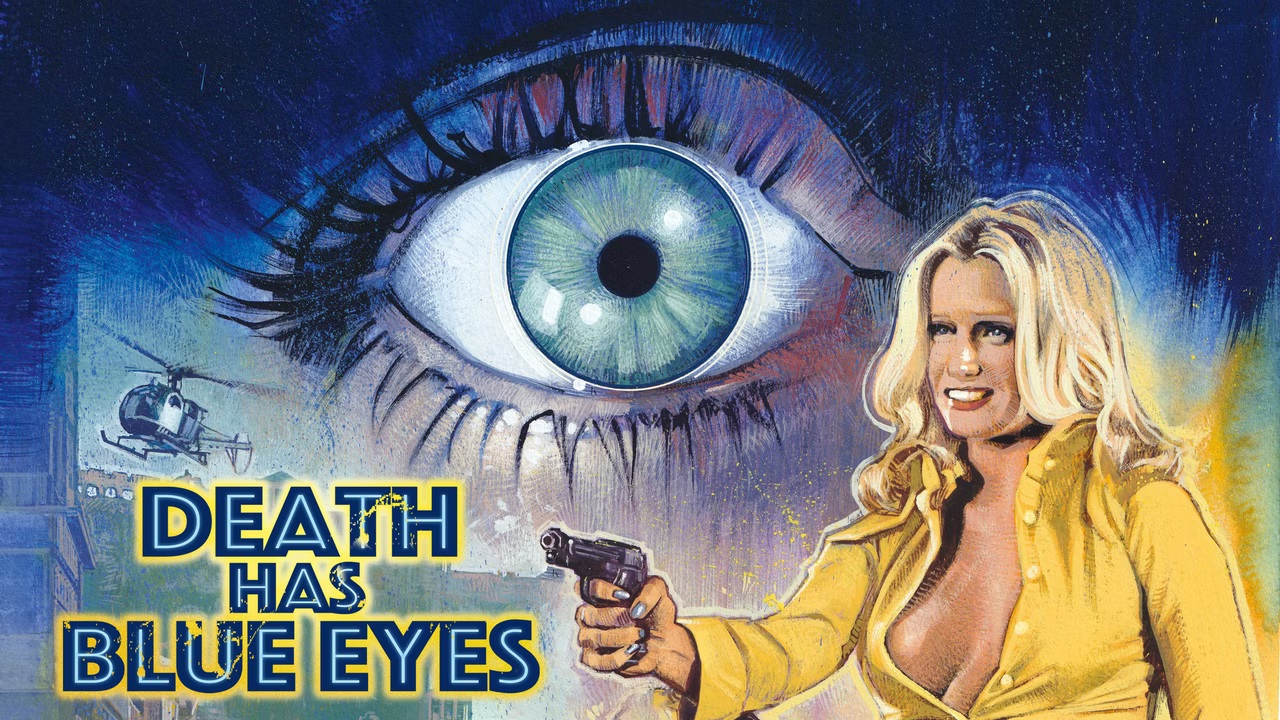 June 16 explores the question of what dangers lurk when the clairvoyant cannot see. When you can see the future with the power of your mind though - and you still manage to end up putting yourself or your friends on the butcher's block - you really Should Have Seen It Coming (US/UK/CA/IRE). Titles include: Dark August, The Premonition, Death Has Blue Eyes, Psychic Killer. 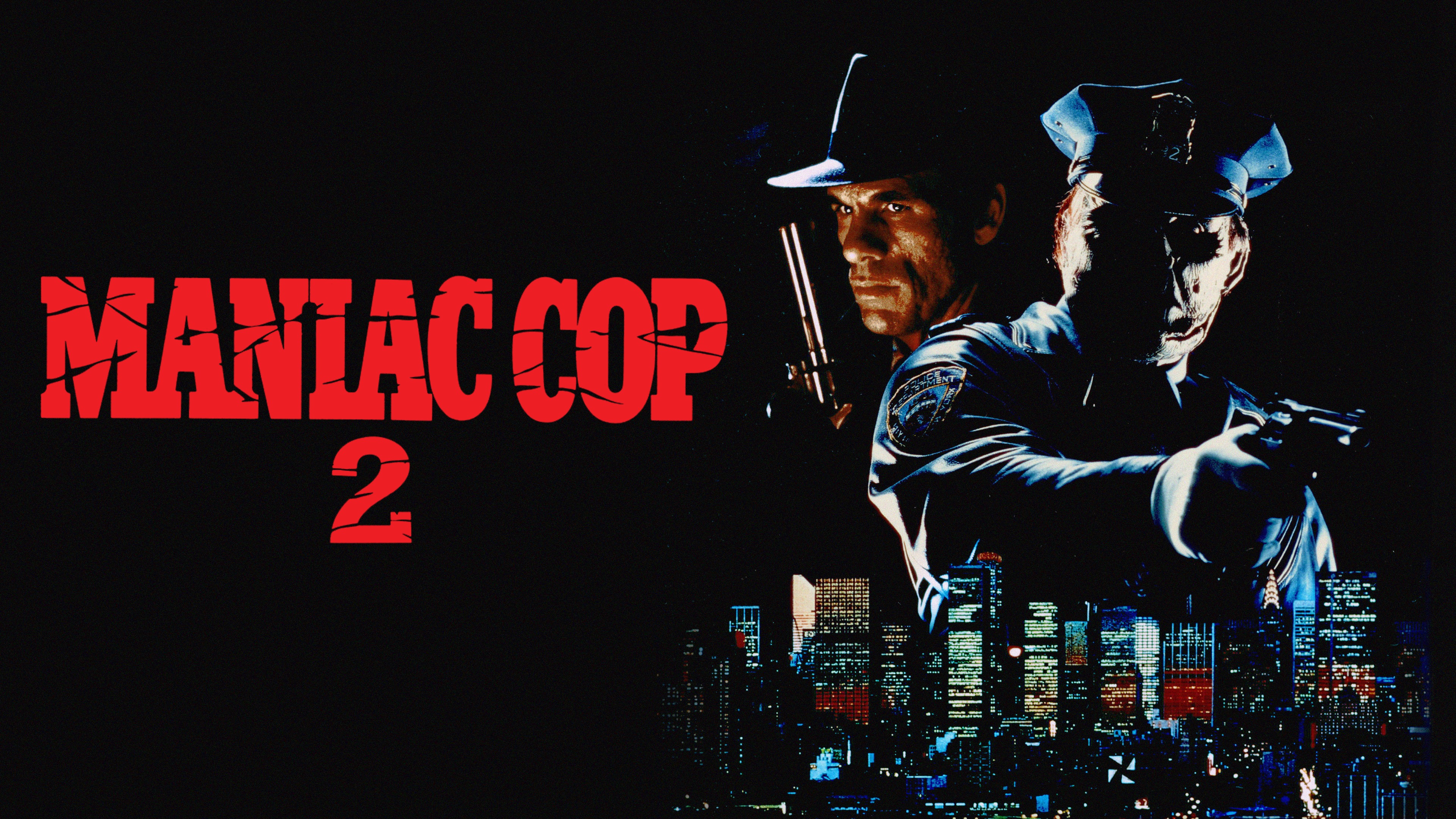 June 20 caps off the month with an ode to ARROW's favorite Texan preservers of the legacy of genre movies. ARROW celebrates the American Genre Film Archive with The AGFA Collection (US/UK/CA/IRE). Titles include: Bat Pussy, Who Killed Captain Alex, She Mob, The Zodiac Killer.

More about The Righteous