Oscar Isaac, May Calamawy, and Ethan Hawke star in a new Marvel series for Disney Plus. 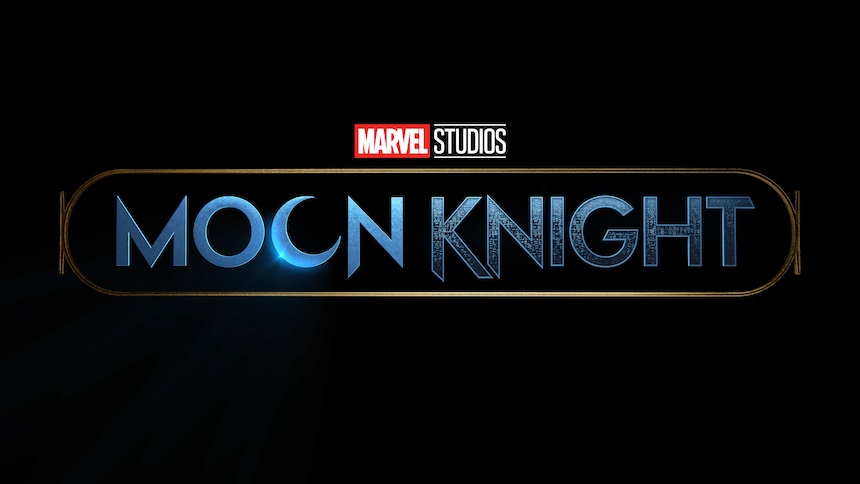 A blitzkrieg of images rush through Steven Grant's head as he hops around a dizzying variety of locations, jam-packed with explosive action scenes, improbable escapes, and breathless adventures.

And that's just the first episode.

WandaVision set a new standard for disorienting introductions to Marvel adaptations last year. Moon Knight exceeds that to an exceptional degree, thereafter reeling its pace back to establish a dramatic foothold. Steven Grant is introduced as a soft-spoken gift-shop worker at a museum who dreams big: he wants to be a tour guide.

Through his alert eyes and nervous body language, Oscar Isaac establishes Steven Grant's emotional reserve, which tempers his professional ambitions. He is not a young man, so he appears to have reached a plateau in his adult life. He appears to have no hope of stretching beyond his innate bumbling modesty, due to his florid dreams, which have controlled his waking consciousness to the extent that he finds it difficult to talk to anyone, much less try to make any sort of romantic connection or even to become friends with anyone.

Over time, though, he becomes aware that his dreams and nightmares are indicators of dissociative identity disorder: he shares a body with a proficient, ruthless mercenary known as Marc Spector who has made many enemies. And, somehow, they -- Steven and Marc, together in one body but apart in spirit -- have become involved with the gods of Egypt.

Under the whirling layers of hyperactive action sequences lies a profoundly silly cartoon conceit that is nonetheless handled with serious aplomb by creator Jeremy Slater (Death Note, The Exorcist, The Umbrella Academy). Stylishly directed by Mohamed Diab, the first episode gives way to a second episode, directed by Justin Benson and Aaron Moorhead -- and shot by ace cinematographer Andrew Droz Palermo -- that tops it in terms of escapist entertainment, benefiting from the presence of the fiery Layla (May Calamawy), who is tied to Marc Spector's past and present.

Ethan Hawke looms over the series, and against Steven Grant/Marc Spector, as cult leader Arthur Harrow, whose mysterious presence becomes more clear as the show progresses, though his motivations remain shadowy. Hawke makes for a splendid antagonist, his character's raspy voice becoming a spectral presence of its own.

Oscar Isaac speaks with a broad exaggeration of Steven Grant's speaking voice, making him sound almost like Dick Van Dyke in Mary Poppins, alternating that with a cool, menacing voice for Marc Spector, which makes it easy to distinguish in their numerous exchanges. As usual, and expected, Isaac quietly commands every scene in which he appears, which is good, since he's in nearly every scene.

Through the first four episodes that were made available for preview, the show becomes increasingly complex and engrossing, smashing dramatic expectations to smithereens. I don't know what will happen next and I can't wait to watch it again.

Do you feel this content is inappropriate or infringes upon your rights? Click here to report it, or see our DMCA policy.
Disney PlusEthan HawkeMarvelMay CalamawyOscar IsaacUS