Roger Allam and Nancy Carroll star in the mystery series, debuting on BritBox. 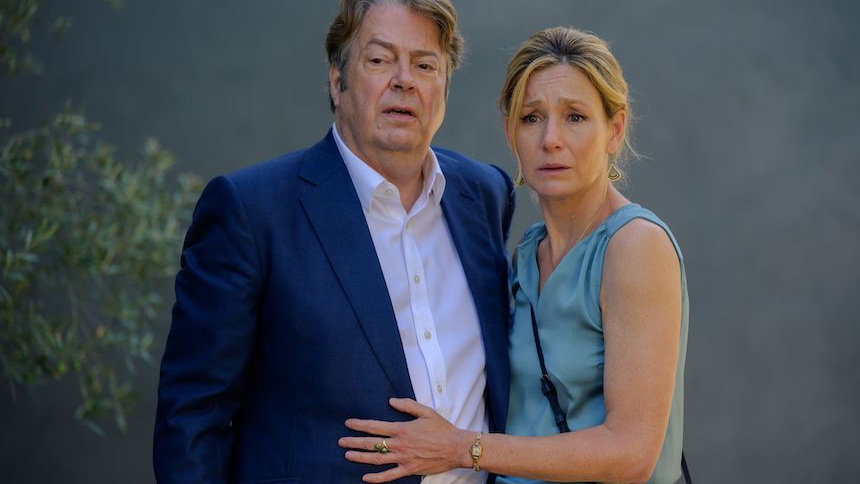 Everything I know about the French judicial system I learned from Inspector Clousseau. I'm beginning to think I was seriously misinformed.

As I understand it, the chief magistrate is an Investigating Judge, which means that this series immediately sets off on a different footing than other British mystery shows that I've been watching recently. It's a distinguishing factor, which, combined with the wonderfully captivating chemistry that is already on display between Allam and Carroll, the clever writing, the sure-footed direction, and the generally gorgeous surroundings, makes the series stand out.

The single episode that was provided for preview does not go into any great detail about how the couple came to be living in that gorgeous region of France, so I'm not quite sure if they're intended to be Brits who moved to France, or if they're natives who happen to be portrayed by British actors. That threw me off a step, though I was so immediately caught up in the episode that I didn't do further research until later.

(Born in Canada, writer M. L. Longworth moved to northern California in the late 1980s and then to the south of France in the late 1990s. She published her first novel, Death at the Chateau Bremont in 2011, and has steadily published a series of mystery novels since then, revolving around these two delightful characters.)

Back to the mystery!

In the sun-soaked loveliness of the small village, when a murder occurs, it's always shocking, but Antoine is an old hand at solving crimes. And because of his position, he also has considerable legal weight to throw down and persuade people to cooperate and answer his questions. He is more than willing to bounce ideas off Marine's keen legal mind, and relies upon her as a source of insight. Their interplay reveals sharp writing and a deep understanding of long-term relationships.

All the ingredients are in place for a delightful series that looks like it will keep food, relationships, and the south of France in place as touchstones for solving clever, inscrutable murder mysteries. I look forward to learning more about the French judicial system. My bags are already packed. 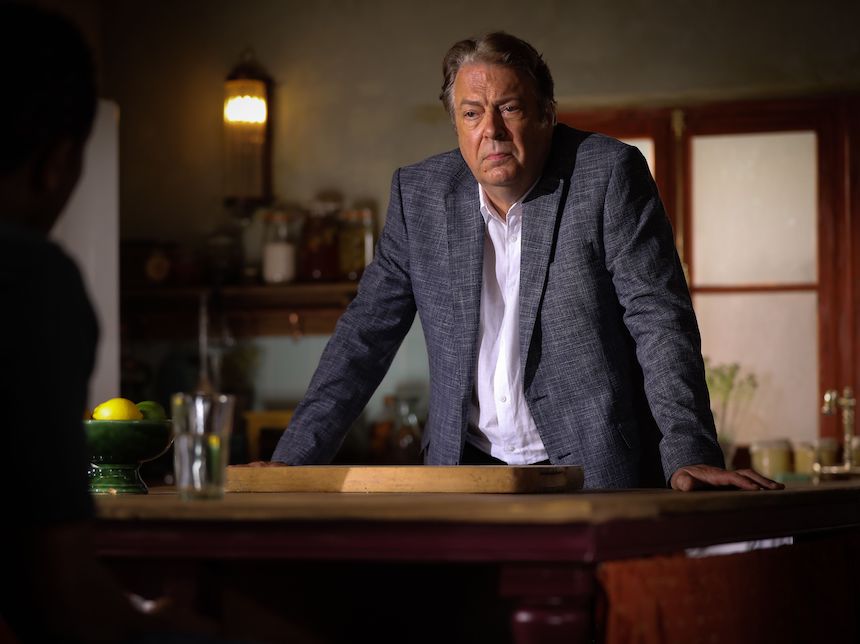 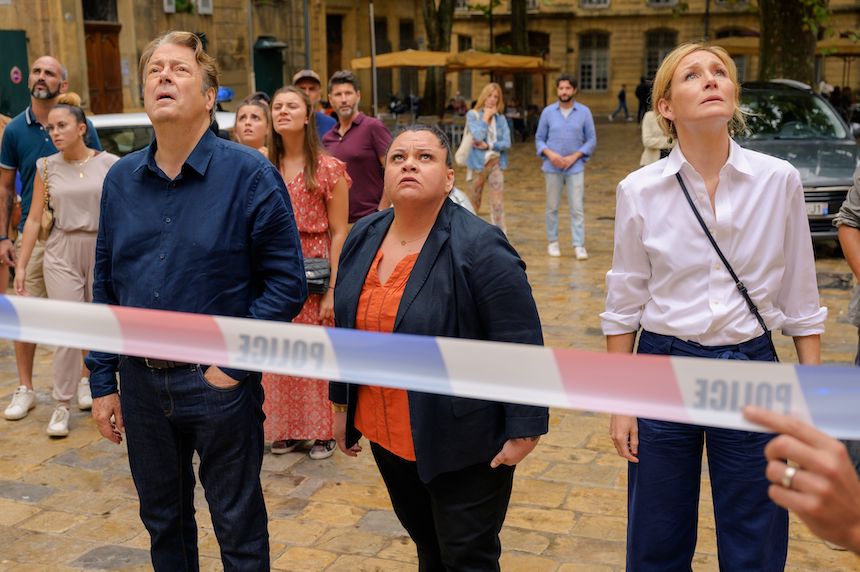