Trailer & Poster for YOU WON'T BE ALONE: In Her Changing Skin 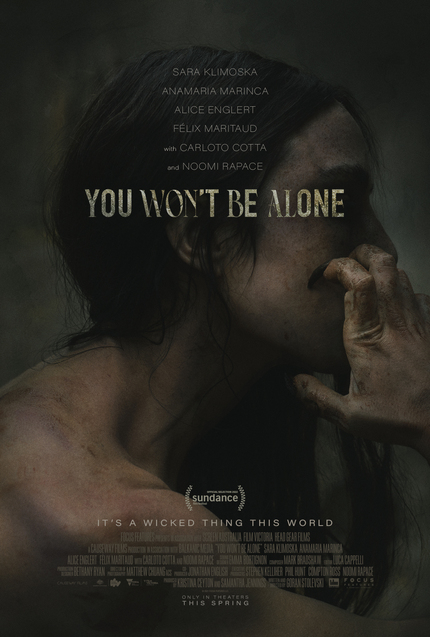 There are a lot of monsters that can be found, with varying features, in folklore and cultures around the world. Shapeshifters are certainly one of those, and if you're like me and love to learn about how these monsters manifest in places and stories old and new, from New Zealand to Norway, then maybe you'll be intrigued as I am by the trailer for You Won't Be Alone.

Set in an isolated mountain village in 19th century Macedonia, You Won’t Be Alone follows a young girl who is kidnapped and then transformed into a witch by an ancient spirit. Curious about life as a human, the young witch accidentally kills a peasant in the nearby village and then takes her victim’s shape to live life in her skin. Her curiosity ignited, she continues to wield this horrific power in order to understand what it means to be human.

This is the first feature from Australian-Macedonian filmmaker Goran Stolevki's, after making several successful shorts. Starring Noomi Rapace and Alice Englert, it has that ancient and visceral tone, a world where there is no internet to go to for research, no telephones to call for help, only your tiny community fraught with suspicion, fear, and anger. Check out the trailer below.

You Won't Be Alone will screen at Sundance Film Festival in January, and is scheduled for release in the USA and Canada on April 1st, 2022. 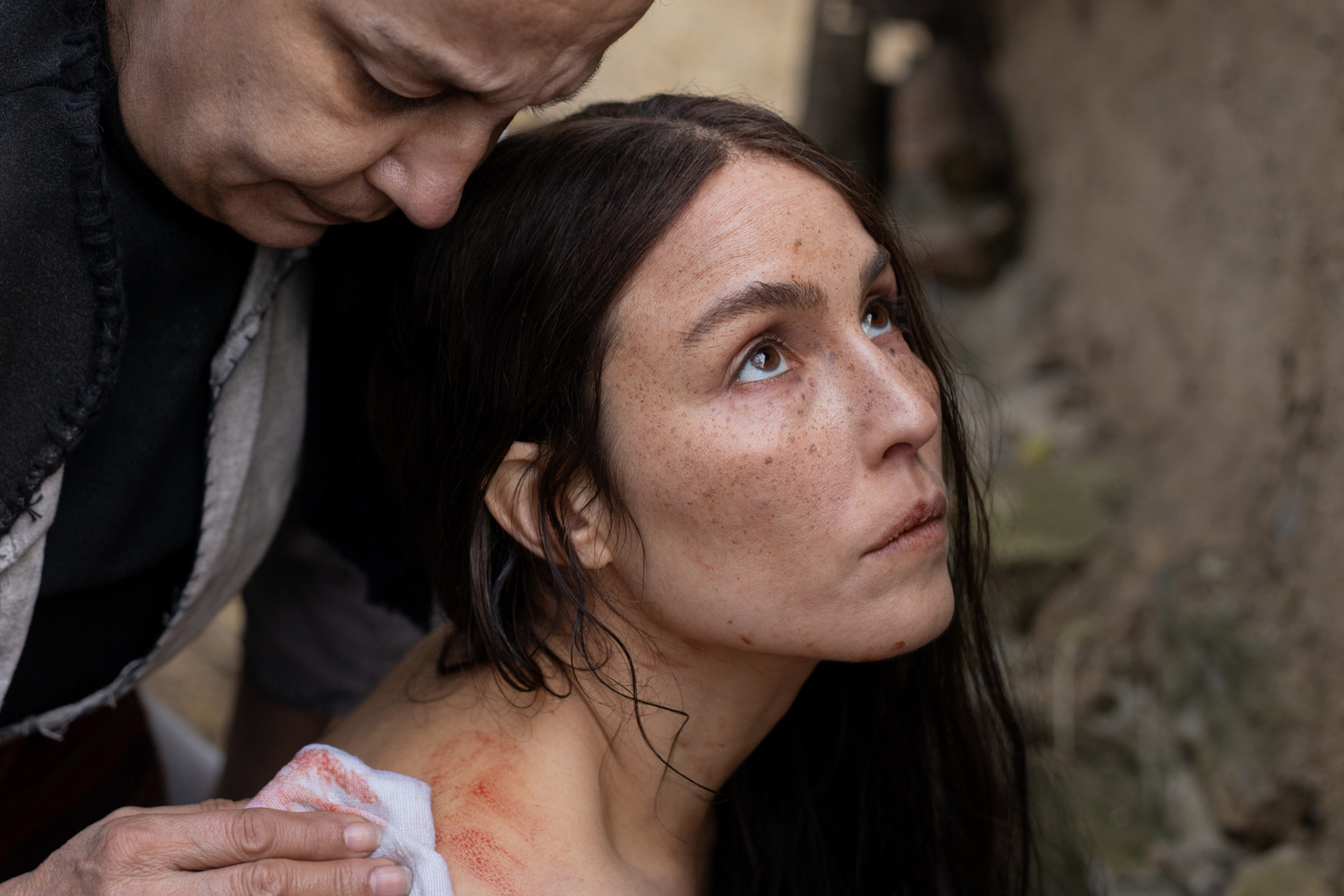 Do you feel this content is inappropriate or infringes upon your rights? Click here to report it, or see our DMCA policy.
Goran StolevskiNoomi RapaceAlice EnglertAnamaria MarincaDramaHorror