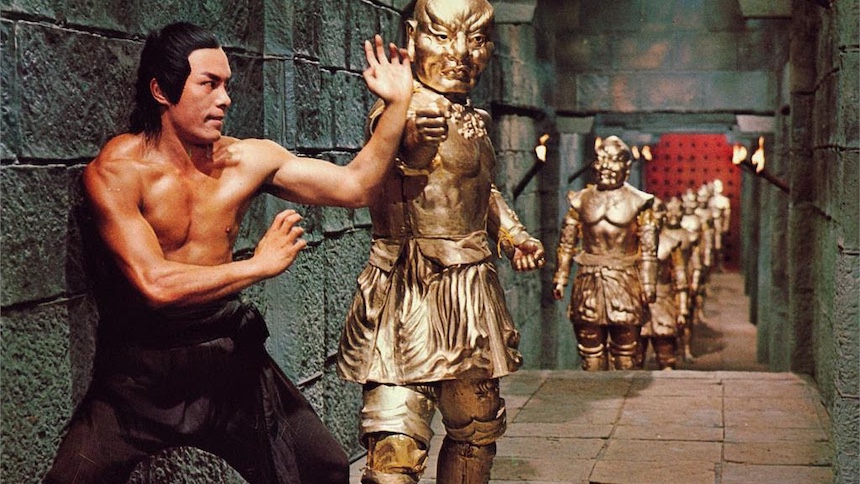 I want to be polite in the headlines that I write, although, to be honest, the films featured in the 9th Old School Kung Fu Fest are anything but polite.

They are, in point of fact, exciting, visceral, and entirely engaging and entertaining. They also promise to look better than ever when they are unveiled by the Museum of the Moving Image and Subway Cinema, December 6-13, 2021. The program includes "eight all-new 2K digital restorations with new English-language subtitles," according to the official statement. All nine films* The ninth film will be presented on 35mm.

Per the official release, "four titles [will be] available exclusively online, December 6-13, and another five films for in-person big-screen viewing at MoMI, December 10-12," so the glories will extend from New York City all the way to your television and/or handheld device of some sort. (Personally, I do not recommend watching these films on your smart watch, since it may explode from all the excitement generated by what's on screen.)

To be specific, this has been termed "The Joseph Kuo Edition," in honor of "Taiwan's ultimate independent filmmaker." The official verbiage continues: "Kuo put his stamp on the Seventies as his own boss, writing, producing, and directing dozens of movies through his production company, Hong Hwa International Films, which he founded in 1973."

I love 70s movies, and I love the scrappy feeling that indie films from that period generate today. Though I've only seen 18 Bronzemen, 36 Deadly Styles, and Shaolin Kung Fu before, it's been some years since I made their acquaintance, and I can testify that Joseph Kuo's films are definitely worth a spin. The restored versions should look wonderful. And since I spent last weekend feasting on a wonderful series of martial arts films from the 1990s, I'm ready for a trip back to the 70s.

Allow me to quote schedule and ticket information below from the official statement. Please scroll down to enjoy the images provided:

Enjoy! And maybe pack a little extra padding for your seat. 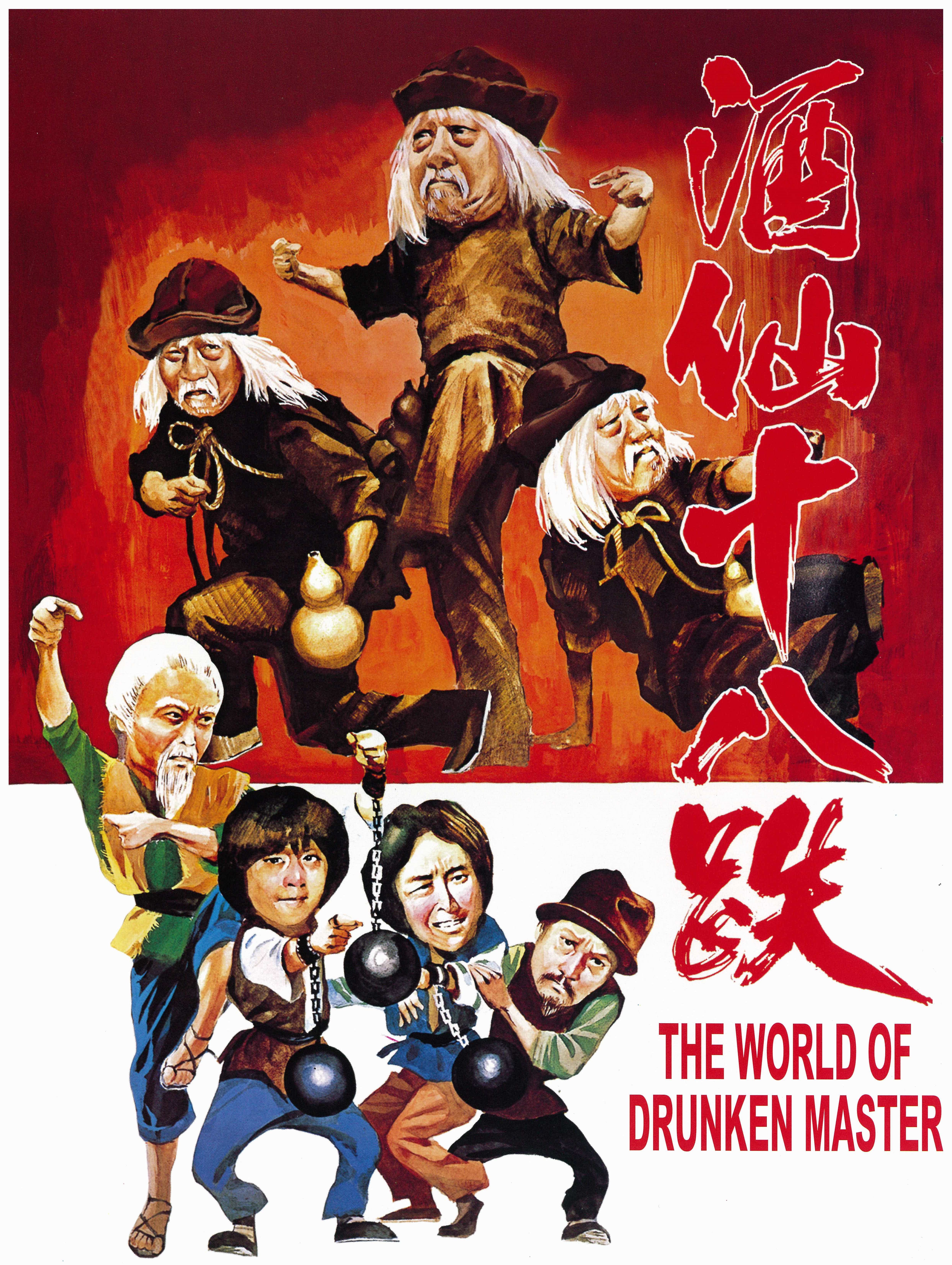 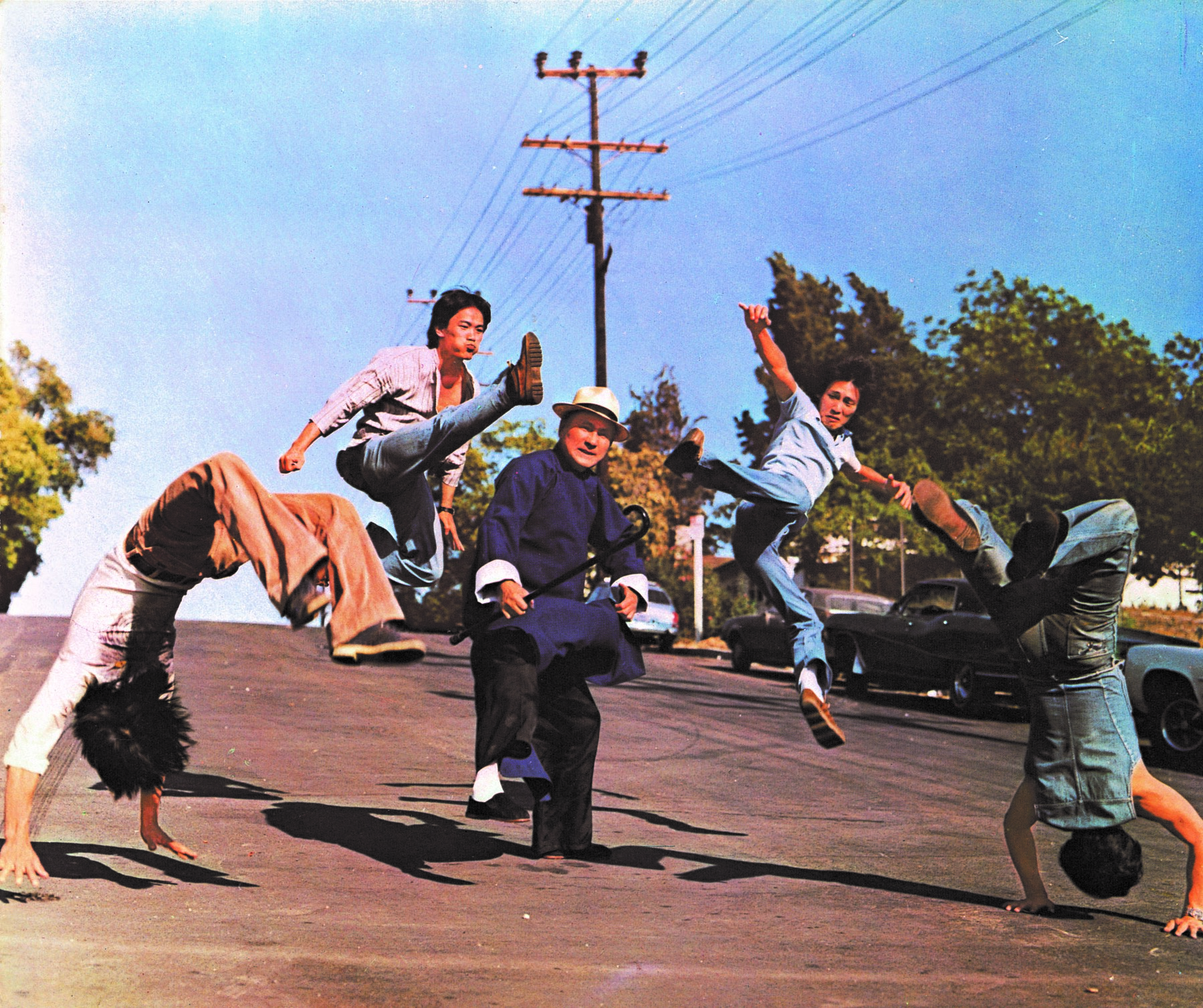 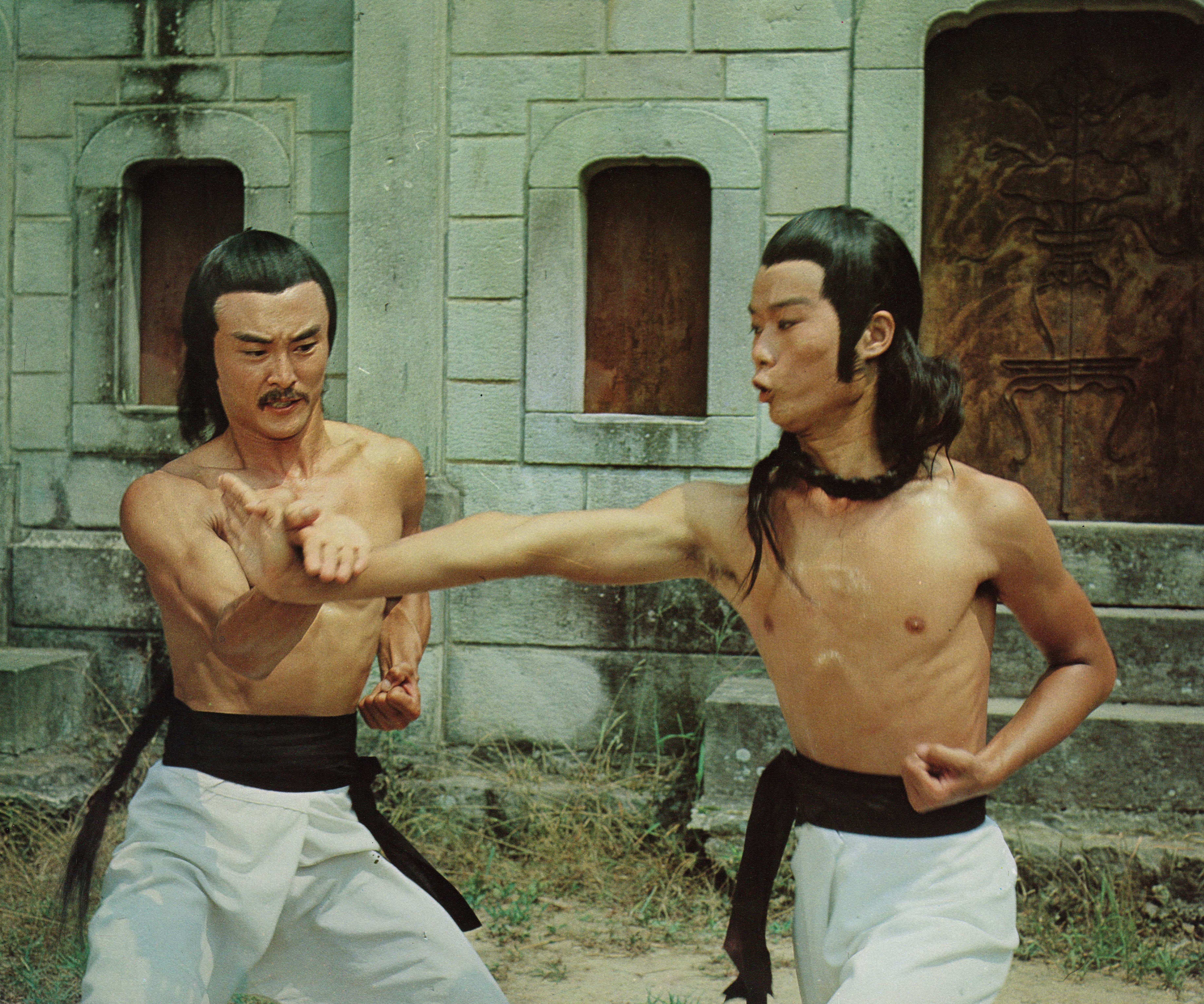 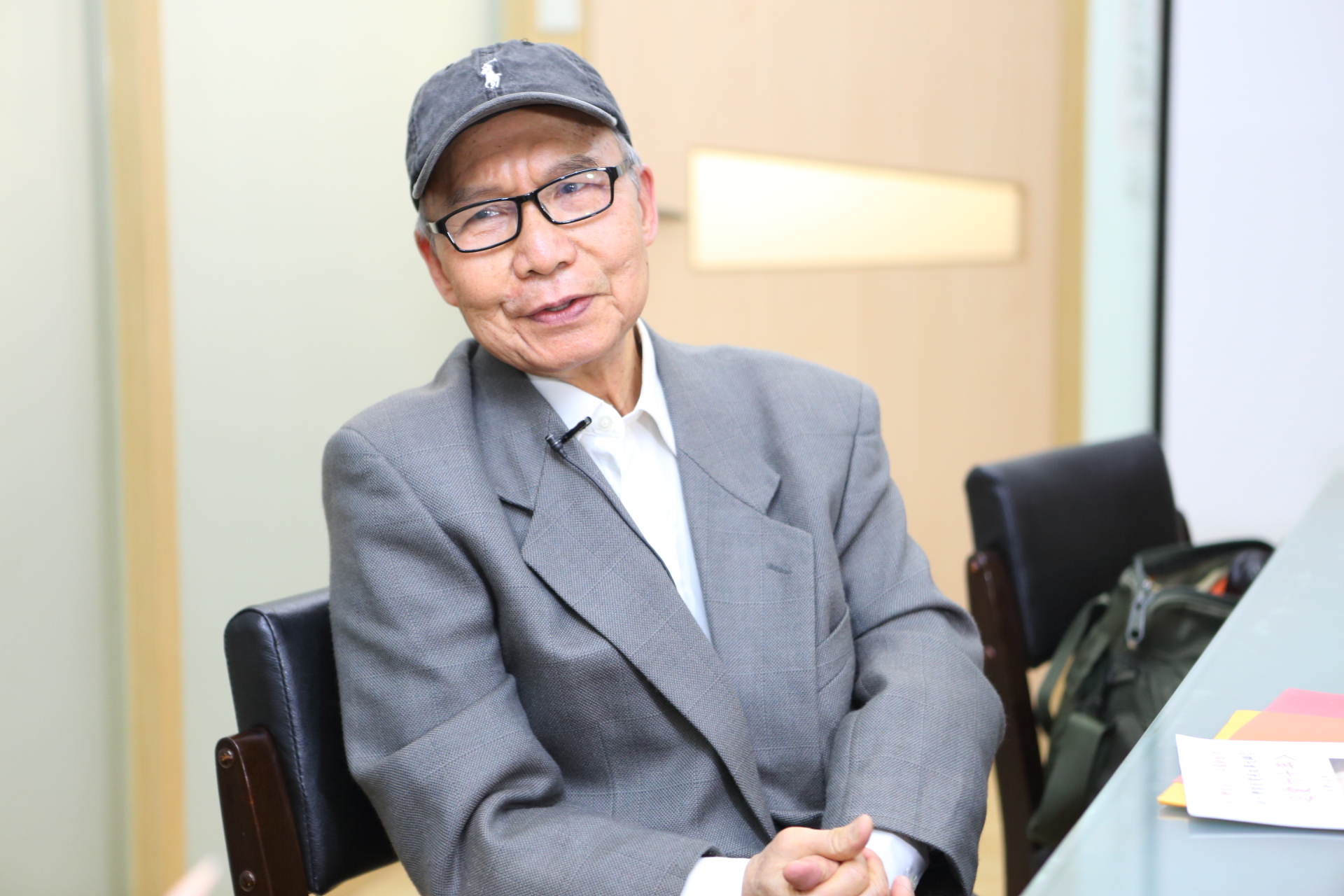 Do you feel this content is inappropriate or infringes upon your rights? Click here to report it, or see our DMCA policy.
festivalJoseph KuoMuseum of the Moving ImageSubway CinemaTaiwan