Severin Films To Ring In 2022 With A Warning: DON'T GO IN THE HOUSE Or Face DELIRIUM

L.A based cult film distributors Severin Films today announced a duo of Video Nasties from the dawn of the home video revolution for release in January of 2022. First up is Joseph Ellison's notorious fire hazard, Don't Go In the House, one of the sleaziest, most mean spirited of the exploitation boom of the late '70s. Also on the docket is Peter Maris' debut film, Delirium, a bonkers vigilante epic making its disc debut in this brand new restoration from the only 35mm print in existence!

Check out the teaser trailer and full details for both releases below. 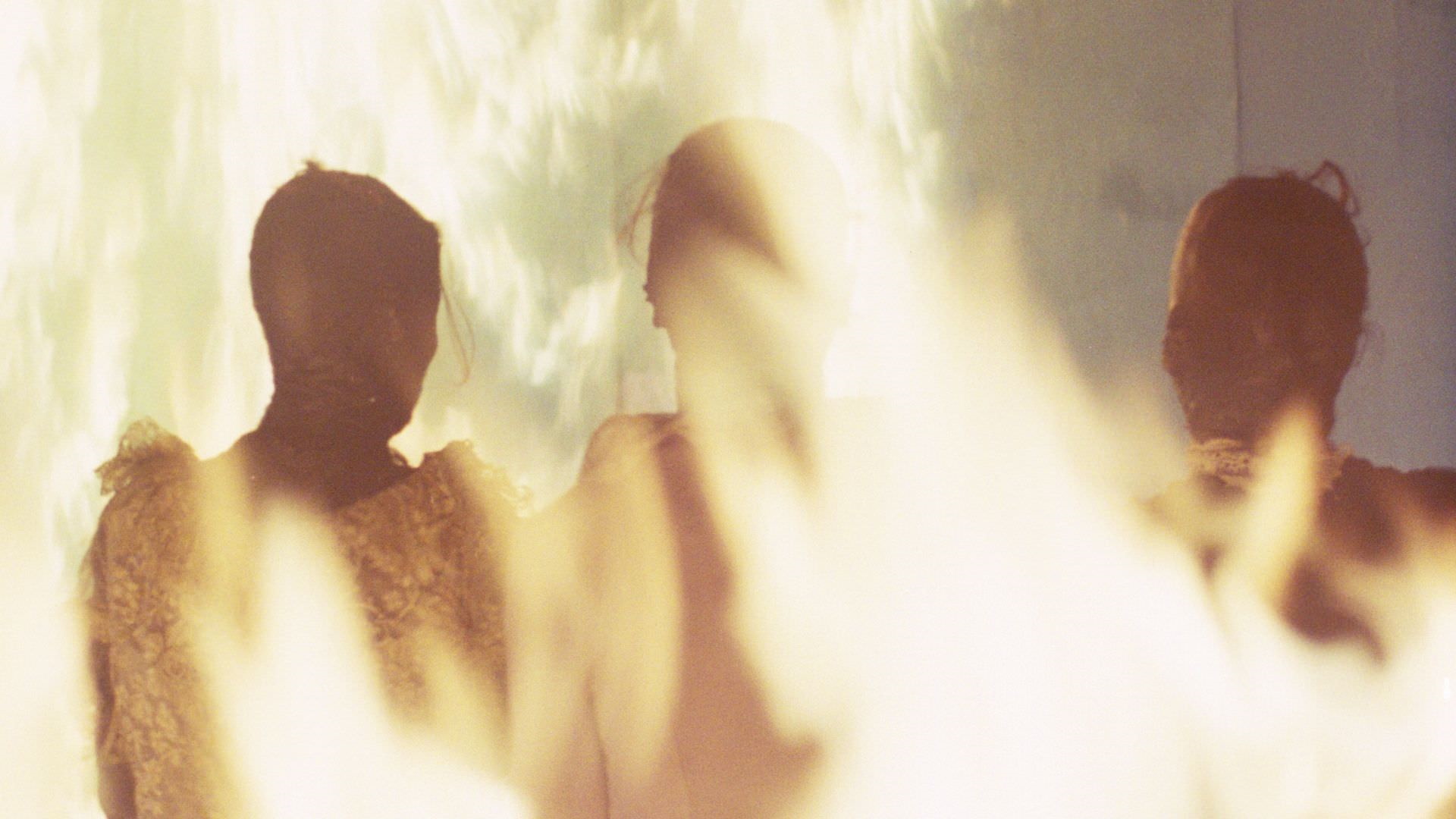 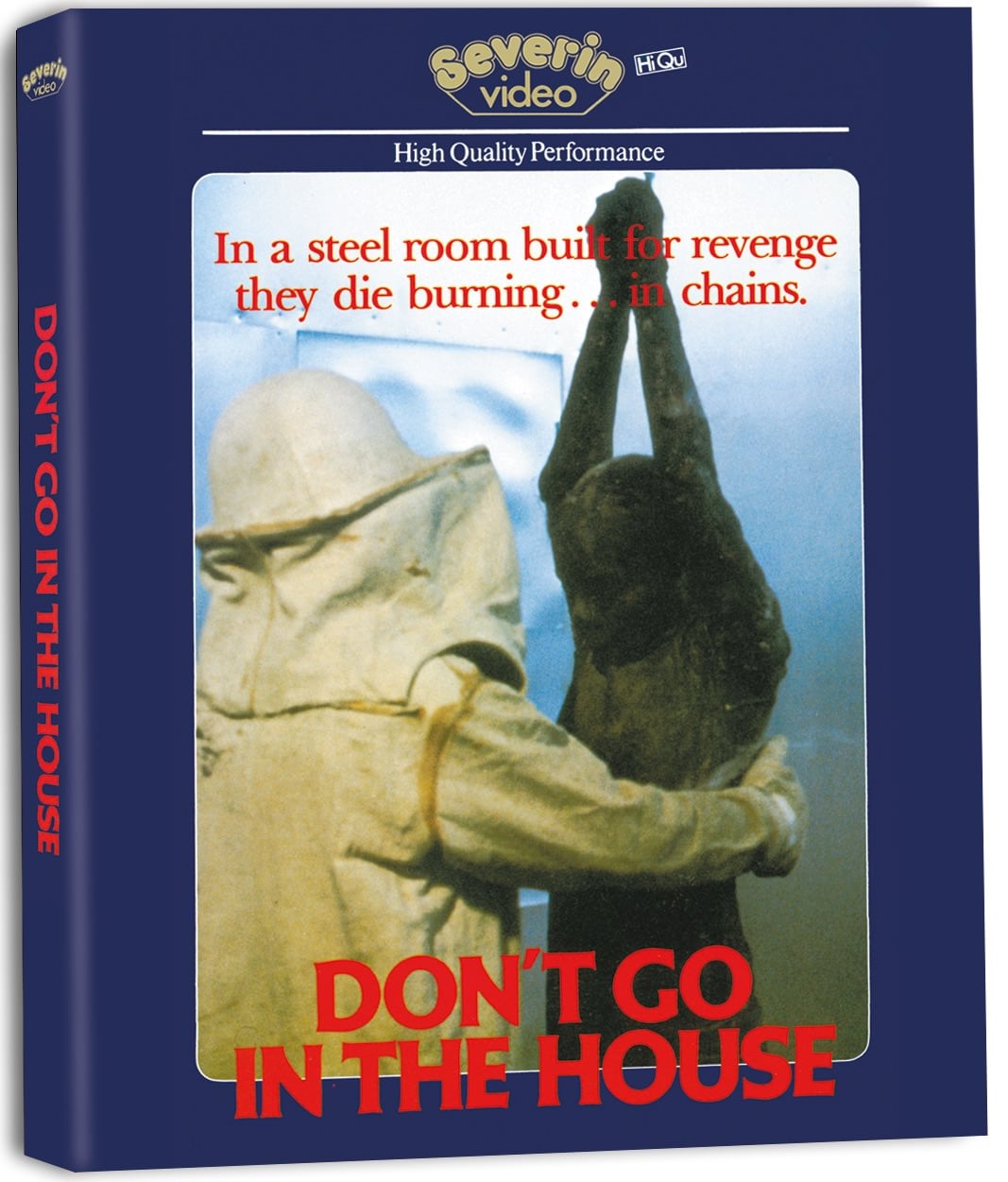 DON'T GO IN THE HOUSE (1979)
More than 40 years ago, it ignited a firestorm of outrage in America and DPP 39 condemnation in the UK. Now one of the grisliest gems of the ‘80s can be seen uncut and fully remastered like never before: A shy incinerator worker (an unnerving performance by Dan Grimaldi of THE SOPRANOS) scarred by memories of his mother’s abuse begins luring women to his childhood home for incendiary torment, including “one of the most shocking, notorious scenes in sleaze-horror history” (Mondo Digital). Director/co-writer Joseph Ellison delivers “an underrated classic on the same level as MANIAC” (Ninja Dixon), now featuring a new 2K scan from the original negative – plus the alternate TV Version and The Extended Cut combining scenes from both – with 2+ hours of exclusive Special Features.
“A GREAT FILM… A dark, gruesome and nasty little gem deserving of a loftier placing in horror history. Ignore the warning and go in.” -Dread Central
Special Features for Don’t Go in the House:
Disc 1: Theatrical Cut
Disc 2: Integral Cut
Feature Specs for Don’t Go in the House:
***Please note: a Region B edition will be forthcoming from Arrow, with whom we’ve been working on this edition.
Pre-order now: https://severin-films.com/shop/dgith-bluray/ 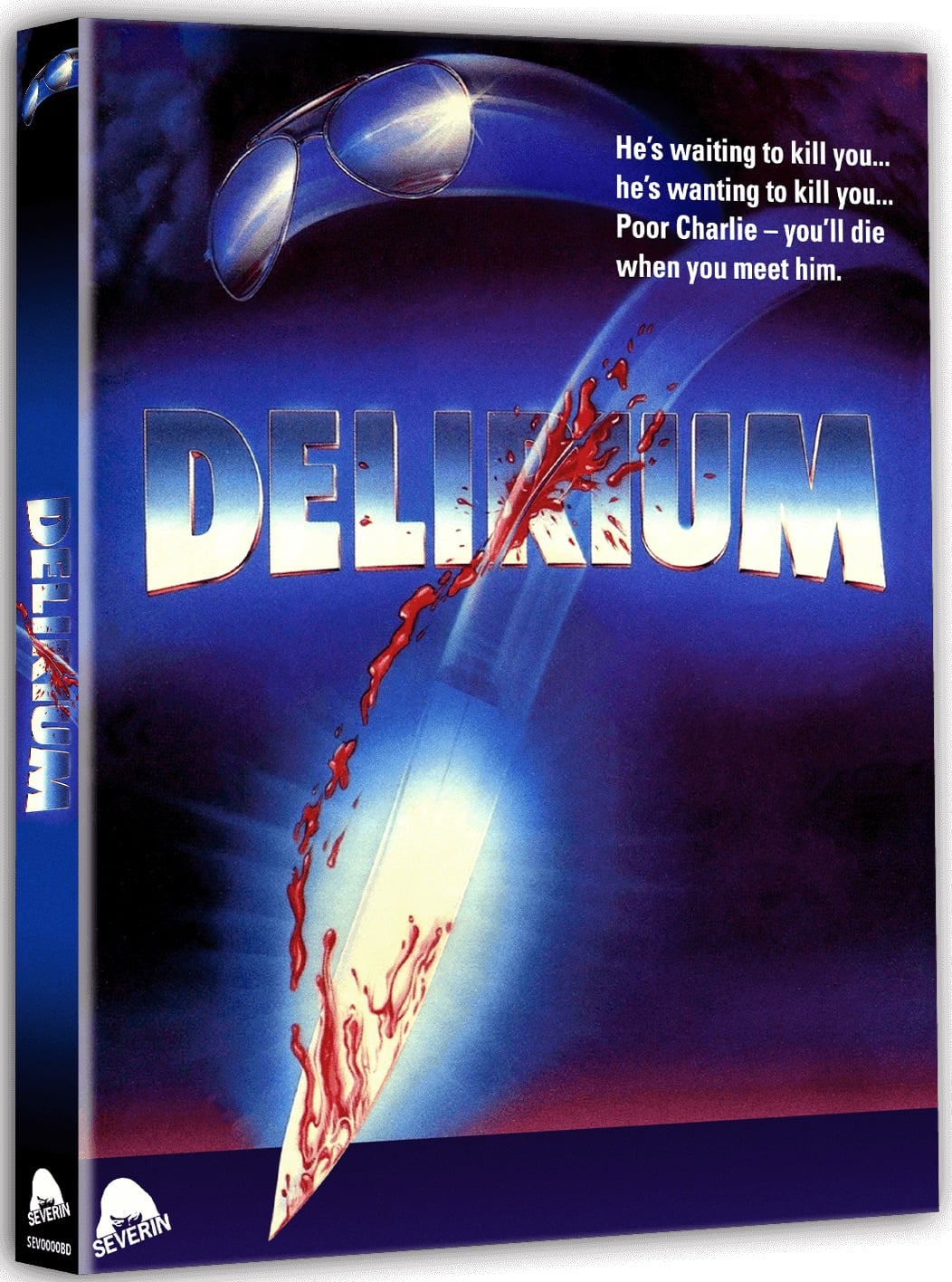 DELIRIUM (1979)
For his feature film debut, director Peter Maris (MINISTRY OF VENGEANCE, DIPLOMATIC IMMUNITY) took portions of an unfinished urban conspiracy thriller and added a new psycho-killer procedural to create what may be the most unusual/vicious proto-slasher shocker of the ‘70s: When a series of savage murders rocks St. Louis, the police investigation will lead to a deranged Vietnam vet “who looks like a cracked-out Seth McFarlane” (HorrorNews.net), an underground organization of white-collar vigilantes, gratuitous nudity, graphic violence and an absolute masterclass in low-budget regional filmmaking. One of the very first Section 2 Video Nasties, this longtime VHS rarity – also known as PSYCHO PUPPET – is now presented on disc for the first time ever, restored from the only known 35mm print in existence.
“UNIQUE ‘70s EXPLOITATION… A hybrid of gory horror, cop thriller and conspiracy drama, and an early entry in the American slasher cycle.” -Horror Screams Video Vault
Special Features for Delirium:
Feature Specs for Delirium:
Pre-order now: https://severin-films.com/shop/delirium-bluray/
Tweet Post Submit