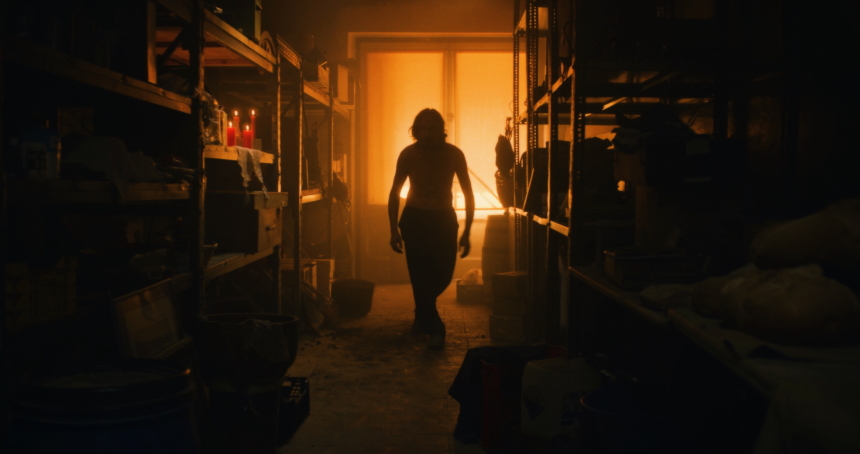 Josué's life revolves around the old grocery store he inherited from his father and the care of an insane brother whom he must keep locked up. The bar, his faith, and his friendship with Abigail, a street girl, are his only escape valves. But Josué's routines are violently altered the night his brother manages to escape. Josué will try to cover up the brutal misdeeds of his brother, but the perverse reality of the events will turn his existence upside down, forcing him to face his macabre destiny.

Currently in post production with a premiere eyed in early 2022, the psycho thriller was co-produced by Creatures of the Dark and Patchouli Films. Take a look at the trailer below!