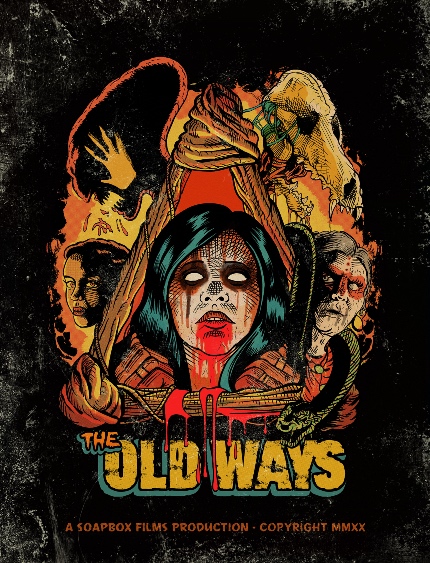 Here's a film that will soon be streaming and belongs on your radar, especially if you relish independent horror movies: The Old Ways, from the people who made The Mortuary Collection.

Heading to Netflix on August 25, The Old Ways debuted at the Sitges Film Festival last year, which seems like an eternity ago. Directed by Christopher Alender and written by Marcos Gabriel, the film stars Brigitte Kali Canales, Andrea Cortés, Julia Vera, Sal Lopez, and AJ Bowen.

What's it about, you ask, because you are a fan of independent horror movies and/or AJ Bowen? According to the official synopsis:

"When Cristina Lopez -- a Mexican American reporter -- returns to her ancestral homeland of Veracruz chasing a story on witchcraft and faith healers, she becomes the subject of her own story.

"Kidnapped by a local 'bruja' and her son, she's held against her will for a terrifying reason: they believe she has a demon within her, and won't let her free until they exorcise the malevolent force ... no matter what it takes.

"As she struggles to make her escape, she slowly comes to believe they may be telling the truth after all. Along with her captors -- and estranged cousin Miranda -- Cristina's fight for survival turns into a fight for her soul."

The film "is an independently financed and produced horror feature with an almost entirely Latinx cast." Those are all points in its favor. If you're not sure if it's for you, take a look at the teaser below, and then mark your screening calendar for August 25, as appropriate.

One word of suggestion: you may want to get your affairs in order before then, just in case something happens to you ... 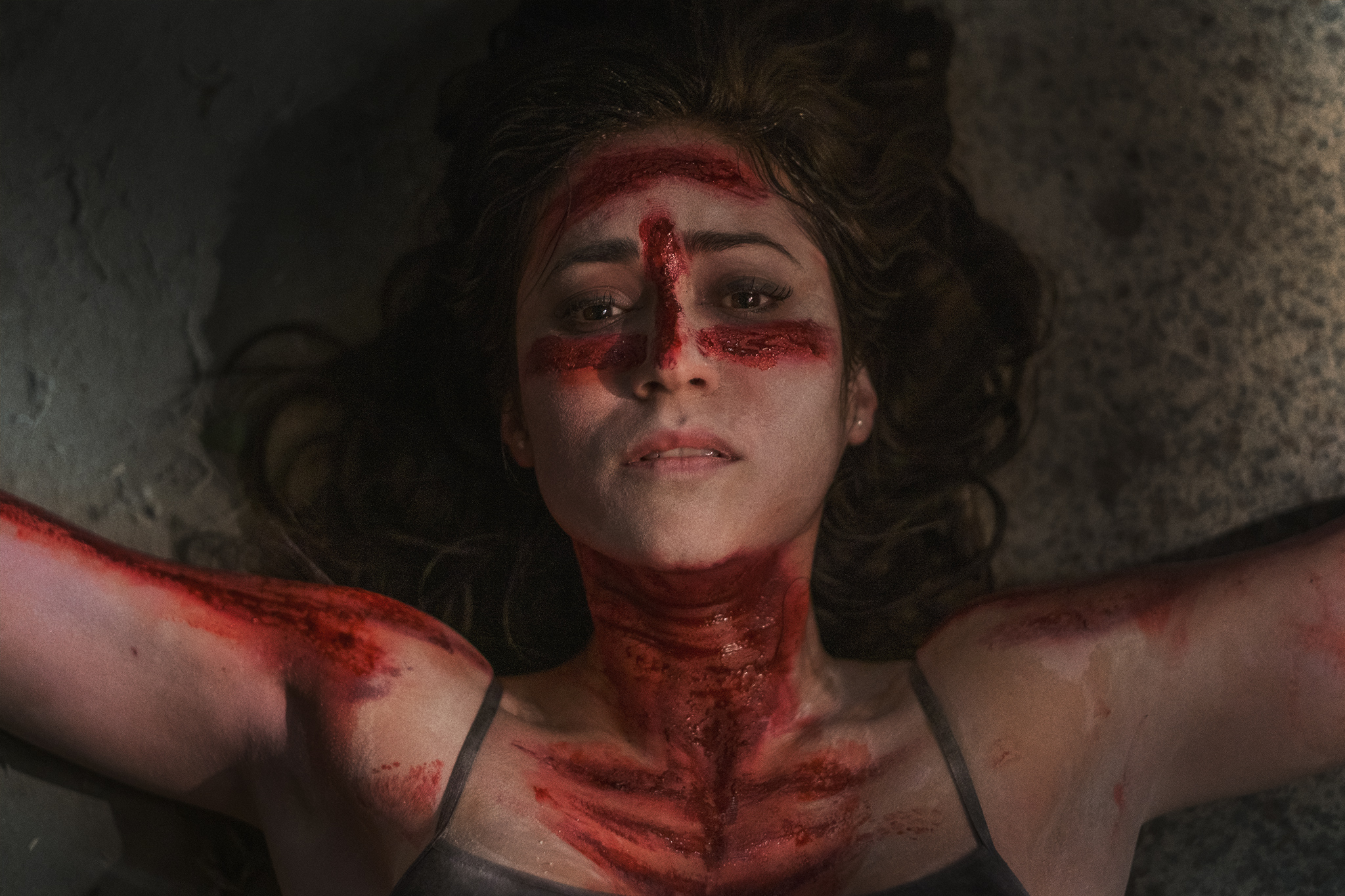 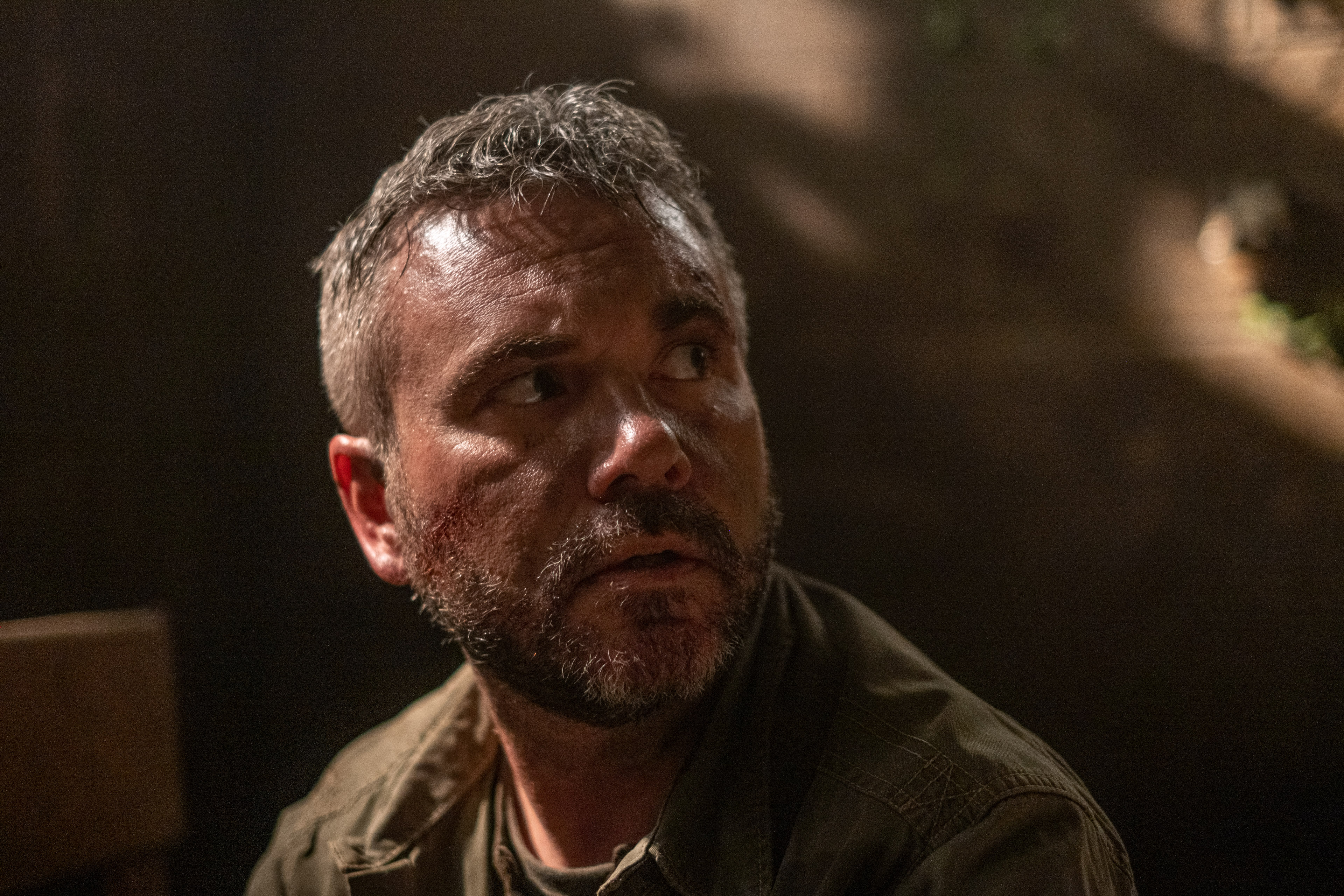 Do you feel this content is inappropriate or infringes upon your rights? Click here to report it, or see our DMCA policy.
AJ BowenAndrea CortésBrigitte Kali CanalesJulia VeraSal Lopez