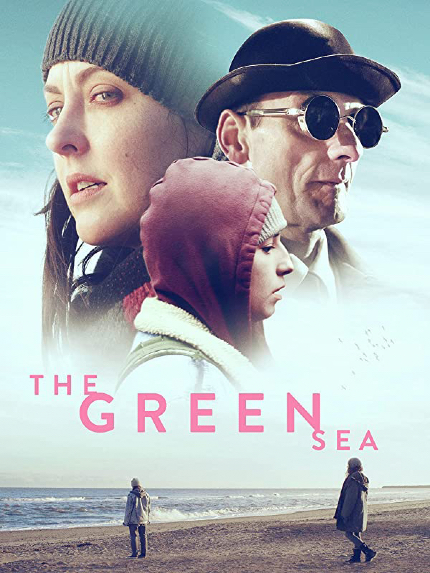 Out of all the films that have become recently available On Demand, Randal Plunkett's moody mystery The Green Sea caught my eye.

Hailing from Ireland, the film tells the story of "a troubled musician" who is living in "self-imposed isolation until a chance meeting lures her into a potent mystery." Katherine Isabelle stars; she broke out through her starring role in Ginger Snaps some years ago, and since then her performances have always demanded attention. She brings something subtly different to each role she plays, and so that alone deserves a look.

Beyond that, the film is from Ireland, and I have a special affection for the land where my grandparents were born, and the films that have been made there in the past century. Especially in recent years.

All that aside, check out the trailer and see if your eye is caught as well. The Green Sea is now available On Demand in UK/Ireland courtesy of Reel 2 Reel Films / Trinity Creative Group. One of the places that it's available in the US is Amazon, but there are other choices too.

Read more about The Green Sea at the official site for Dunsany Productions.