Exclusive: THE HUNT FOR A KILLER Trailer Premiere, Sweden Gets Chilly 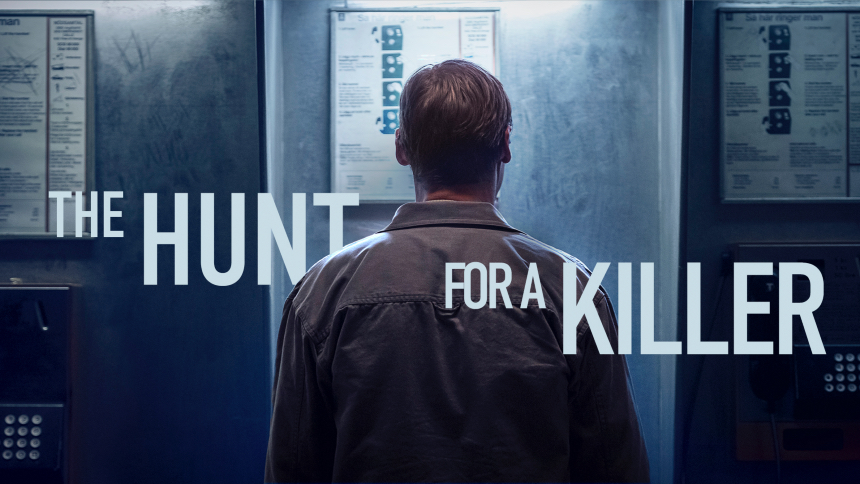 In Sweden, a cold case gets positively frozen by police bureaucracy, as showcased in the first US trailer for The Hunt for a Killer. You can watch the premiere of the very intriguing trailer below.

Inspired by real-life police investigations, the six-episode series will premiere in North America on Thursday, August 12, exclusively on the SundanceNow streaming service. I've seen all six episodes, and I'm still not sure how they did it. The show unfolds in a compelling fashion that made me progressively more nervous.

With a minimum of fuss, the show lays out the case of a horrible murder in 1989 that took the life of a 10-year-old girl in a small town in southern Sweden. Anders Beckman stars as police detective Pelle Åkesson, an experienced investigator who is initially held off the case, in favor of a much less-skilled detective whose only apparent skill is that he plays better with their officious police superior, who is more interested in the budget than he is in finding out who savagely killed a young girl.

Two other detectives, Monica Olhed (Lotten Roos) and Erik Johansson (Håkan Bengtsson), join forces with Åkesson, and together they uncover an increasingly large sphere of sordid criminal activity in the region, which appears to have been left behind by the rest of Sweden. Inspired by a true story, the series takes place over several years. Written by Lotta Erikson (Ikon) and Helene Lindholm (Majken), and directed by Mikael Marcimain (Gentlemen & Gangsters), it's very much a series that rewards binging, and that's how SundanceNow will premiere the series, so you can watch all six episodes in a day or two.

Even though I was initially inclined to think that it's not the type of show that demands a binge watch, I found myself more and more involved with the case as the episodes flew by. I'll have a review for your consideration on August 12.

For now, enjoy the tease of the mysteries that are only hinted at in the trailer, and then mark your calendar to soak in The Hunt for a Killer when it premieres shortly.