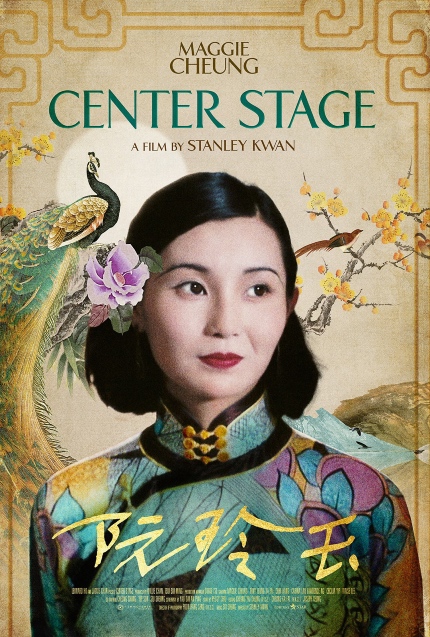 With the news of China's Censorship Board broadening its reach to Hong Kong's film industry (some dubbed it as the end of Hong Kong cinema as we know it), here comes Center Stage, regarded as one of the best films Hong Kong cinema ever produced, featuring superstar Maggie Cheung and directed by HK New Waver Stanley Kwan. Digitally restored in 4K, the film is now out in North America for the first time from Film Movement Classics.

Center Stage concerns the life of Shanghainese silent film starlet Ruan Lingyu, who starred in ten films between 1930-1935. Working with Lianhua, a thriving studio in the golden era of Shanghainese  silent cinema known for making politically progressive films, Ruan played various tragic heroines. She was known for her trademark facial expression of "looking up at the heavens with a forlorn wordlessness." Hounded relentlessly by the tabloids for her affairs with two married men, Ruan took her own life at age 24.

Rather than making a straightforward biopic, Stanley Kwan opts for digging deep into telling a story about a complicated woman who lived during a period in a country that was at the beginning of modernization, and political and social upheaval, using footage from the few surviving films from that era (most of Ruan's films didn't survive), interviews with people who knew Ruan, reenactments, and on-screen candid discussions with actors about the characters they are portraying.

In the center of it all is Maggie Cheung, at the zenith of her beauty and career as an actress, portraying Ruan Lingyu, the tragic heroine both on and off stage with utmost sensitivity and nuance, all captured luminously by veteran Hong Kong cinematographer Poon Hang Seng (Peking Opera Blues, A Chinese Ghost Story, Heroic Trio, Kung Fu Hustle).

Aliza Ma, program director of Metrograph, in a 16-page essay that accompanies the Blu-ray, gives a very thorough back story to Ruan Lingyu's tragic death by examining the social and historical context about what it was like being a woman and an actress in Shanghai in the 30s. She also lays out the climate of Hong Kong cinema and the freedom filmmakers were endowed with, thanks to Lianhua studio's relocation to Hong Kong as well as many artistic luminaries before the war and the subsequent Japanese Occupation.

The new Blu-ray is loaded with exclusive extras, including an all-new interview with director Stanley Kwan.

Center Stage is a breathtakingly gorgeous film and lives up to its reputation as one of the most revered masterpieces of the Hong Kong cinema. Gone are the heavily tinged teal from the previous releases; warm and saturated colors and a soft, smokey palette dominate the screen. The digitally restored film is now available on the Film Movement website. 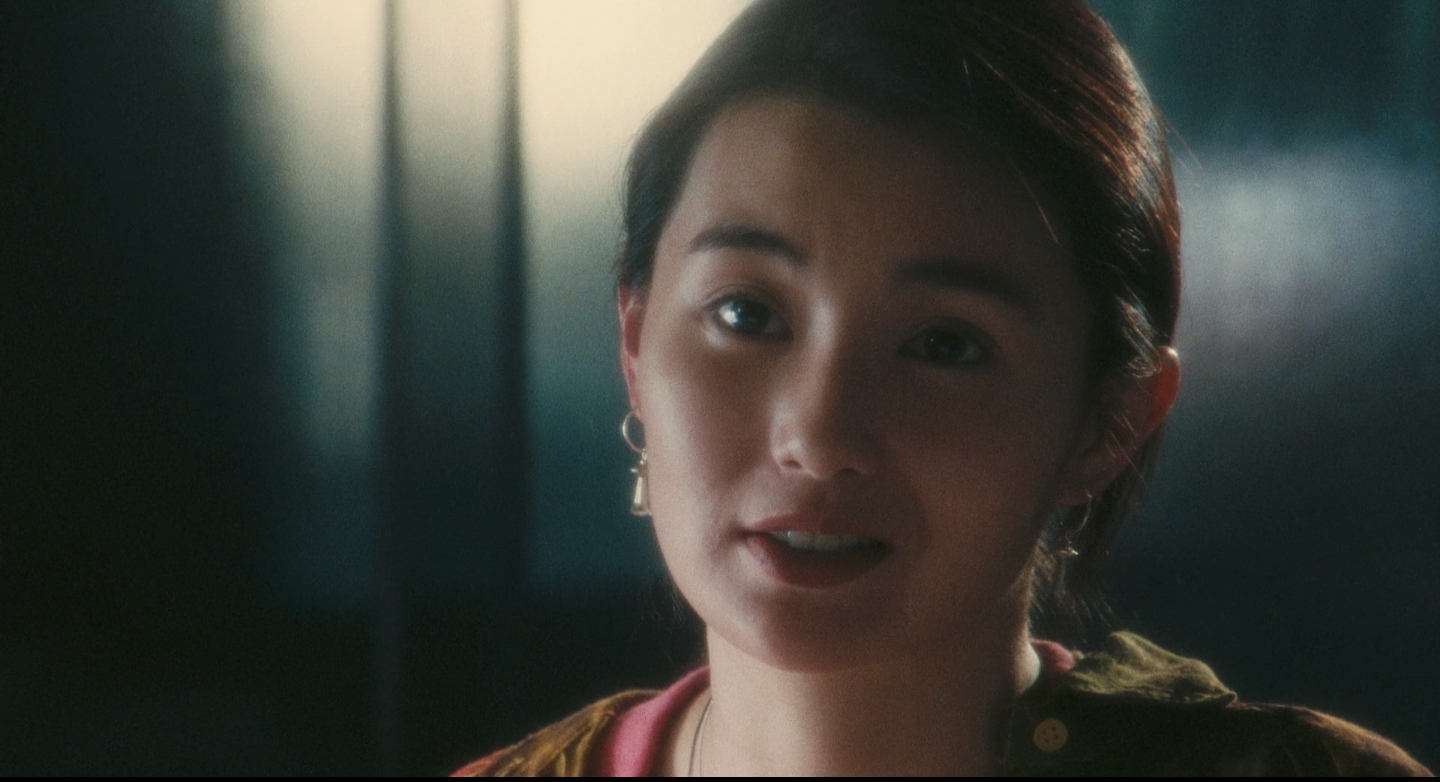 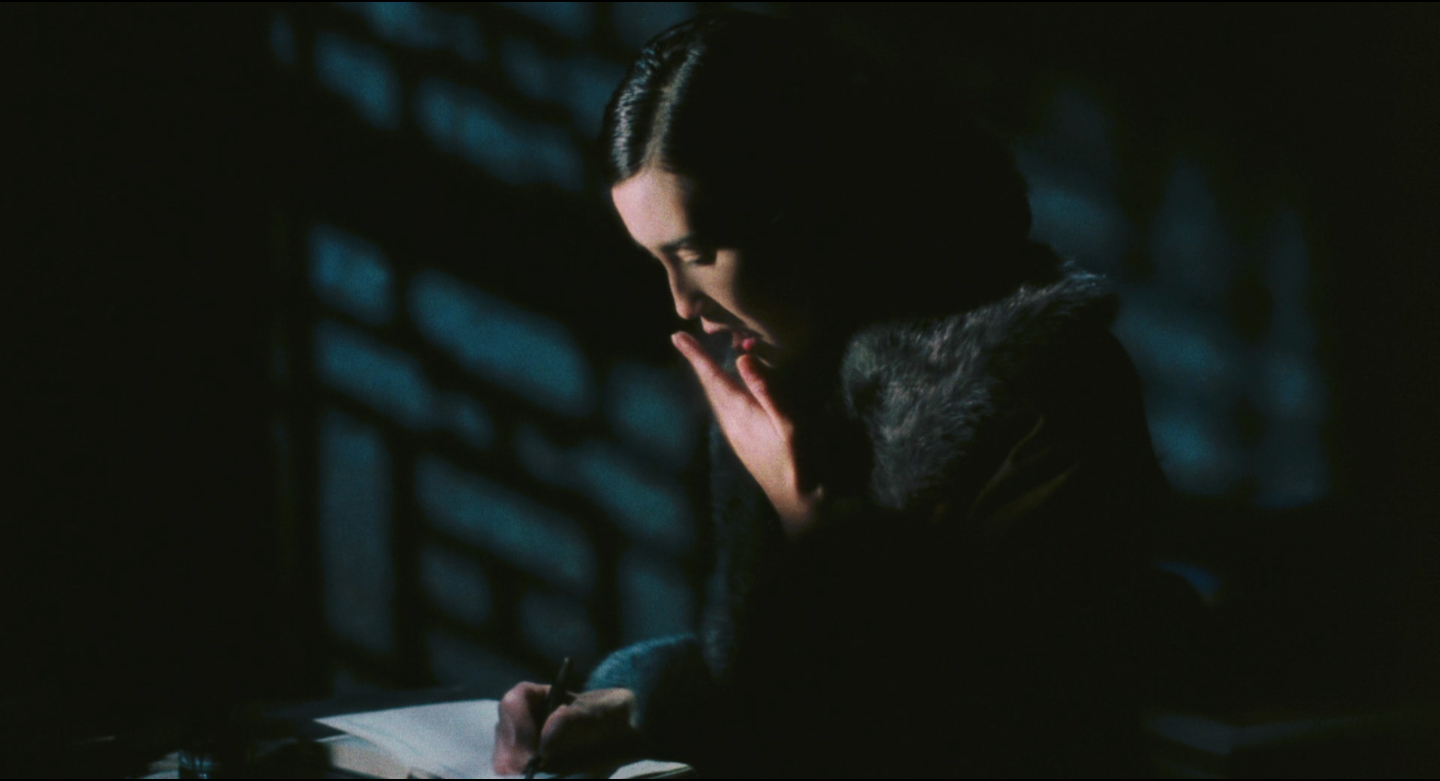 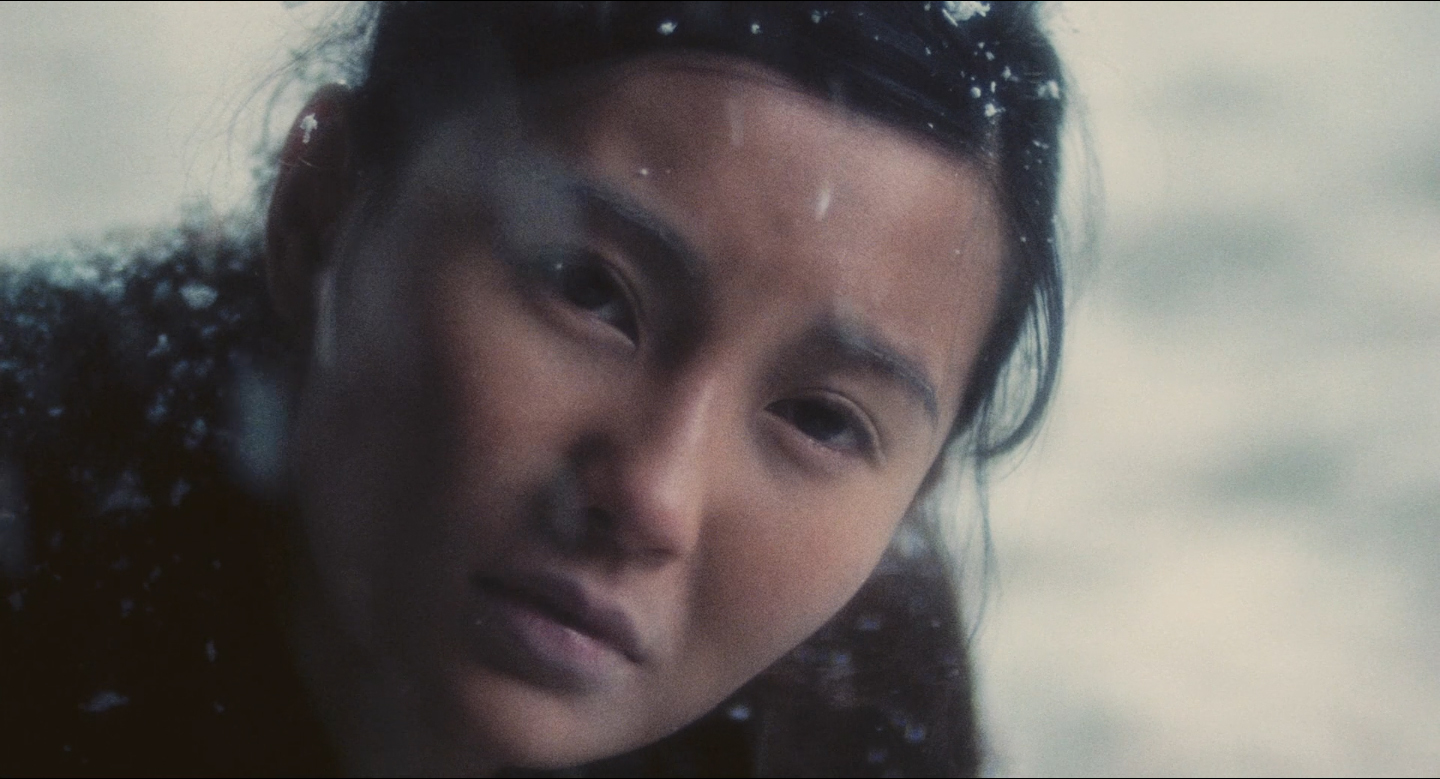 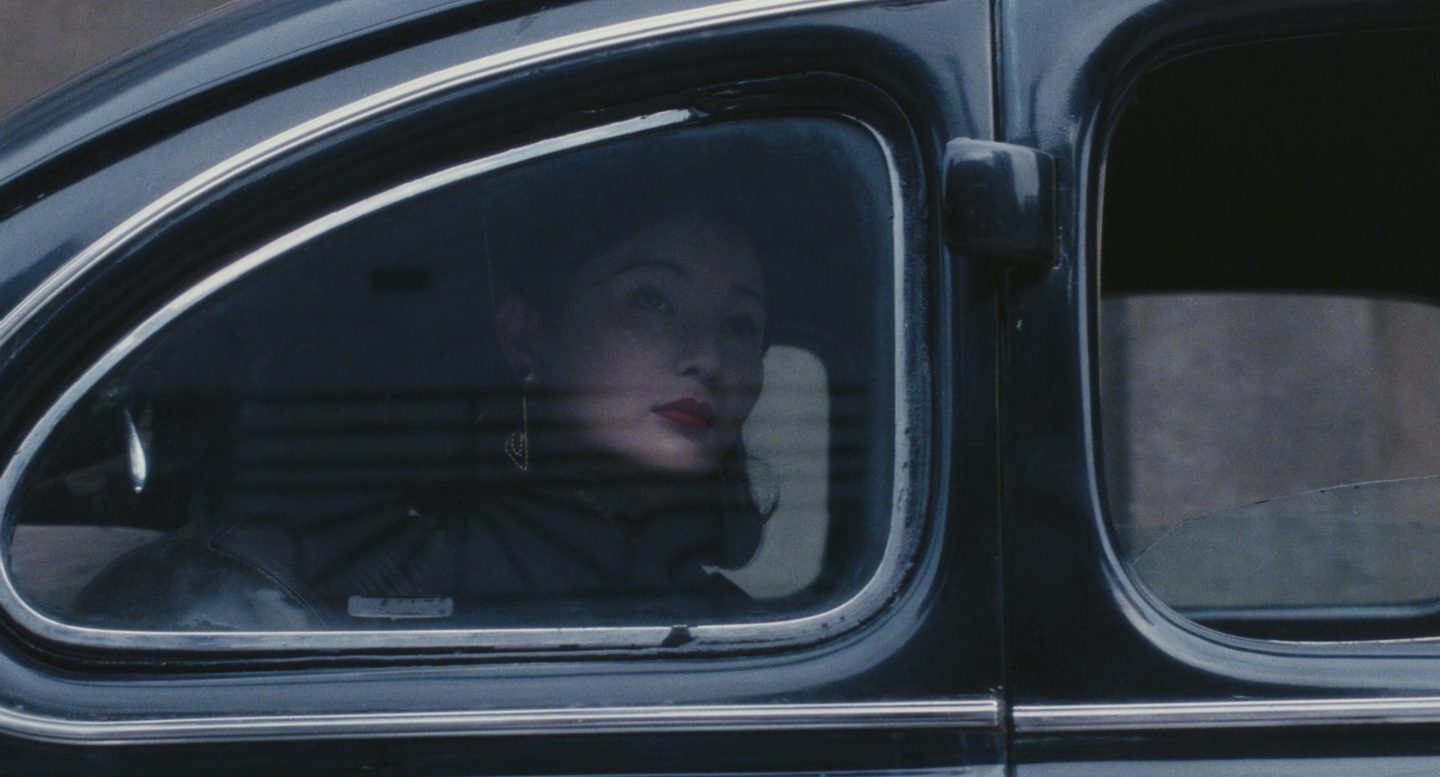 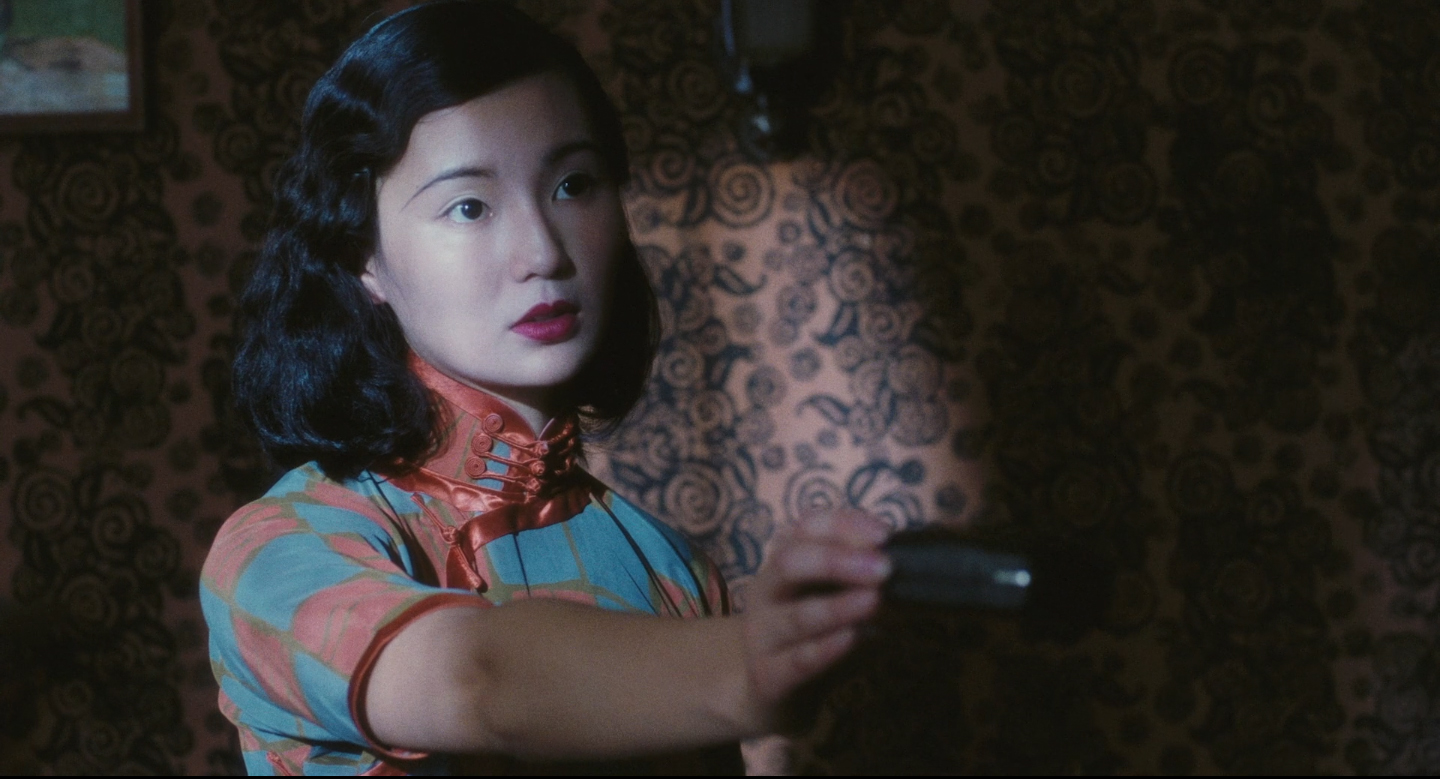 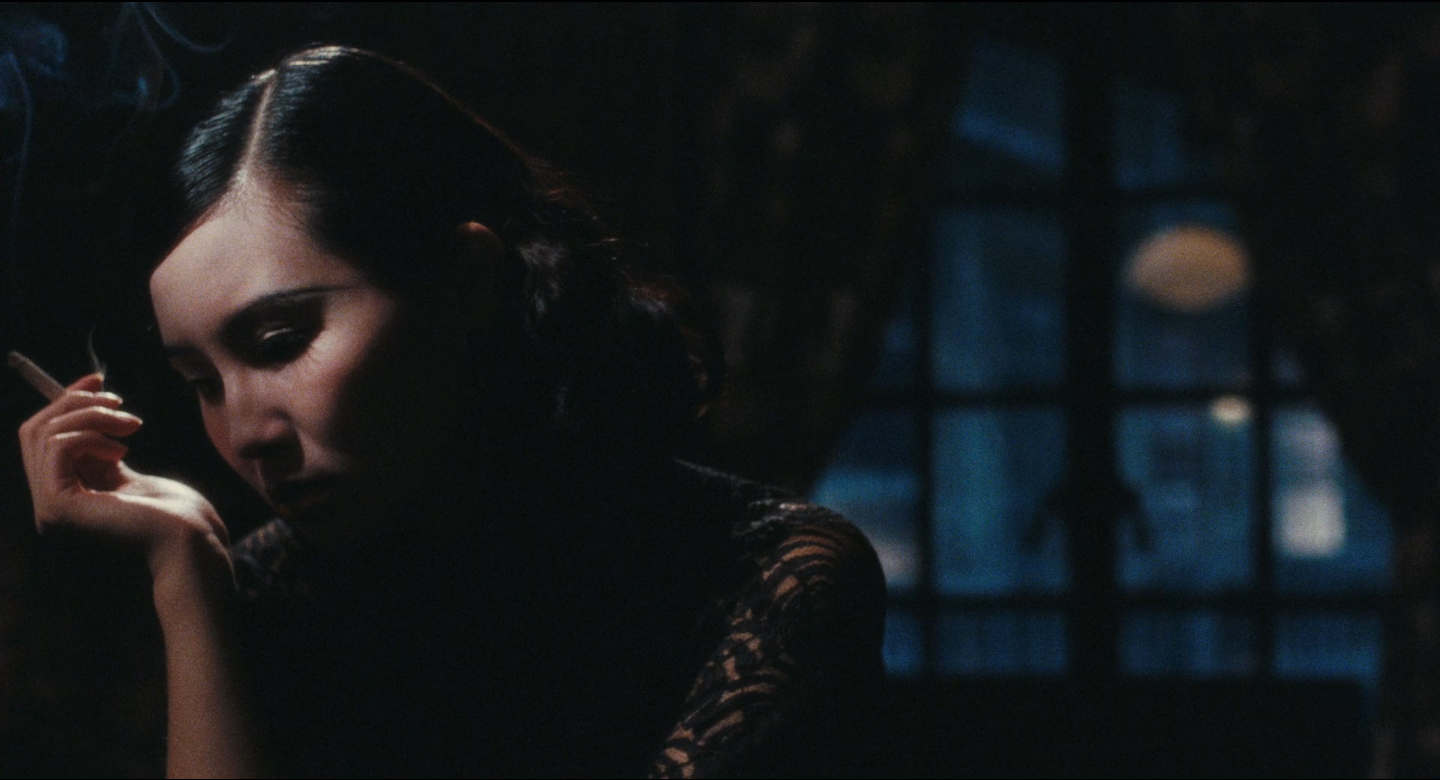 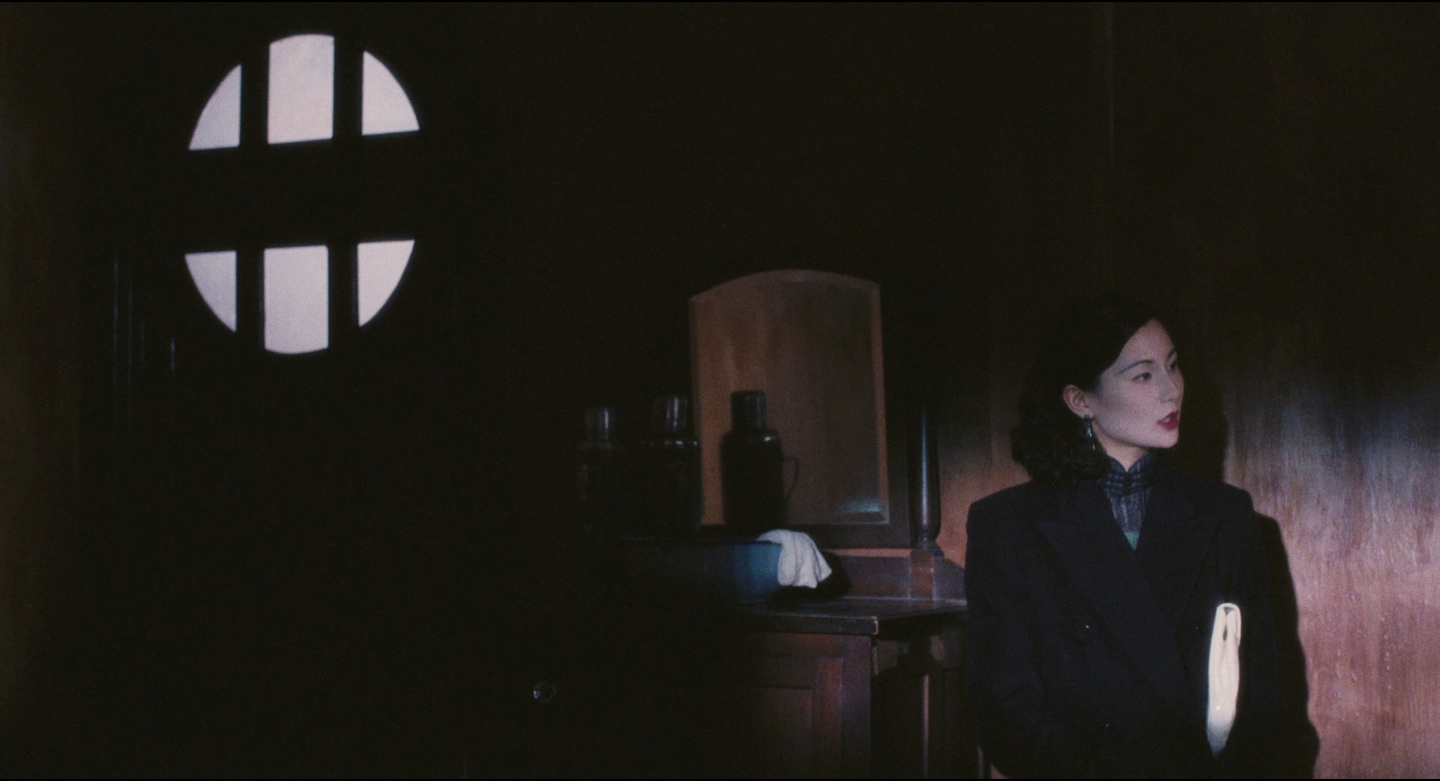 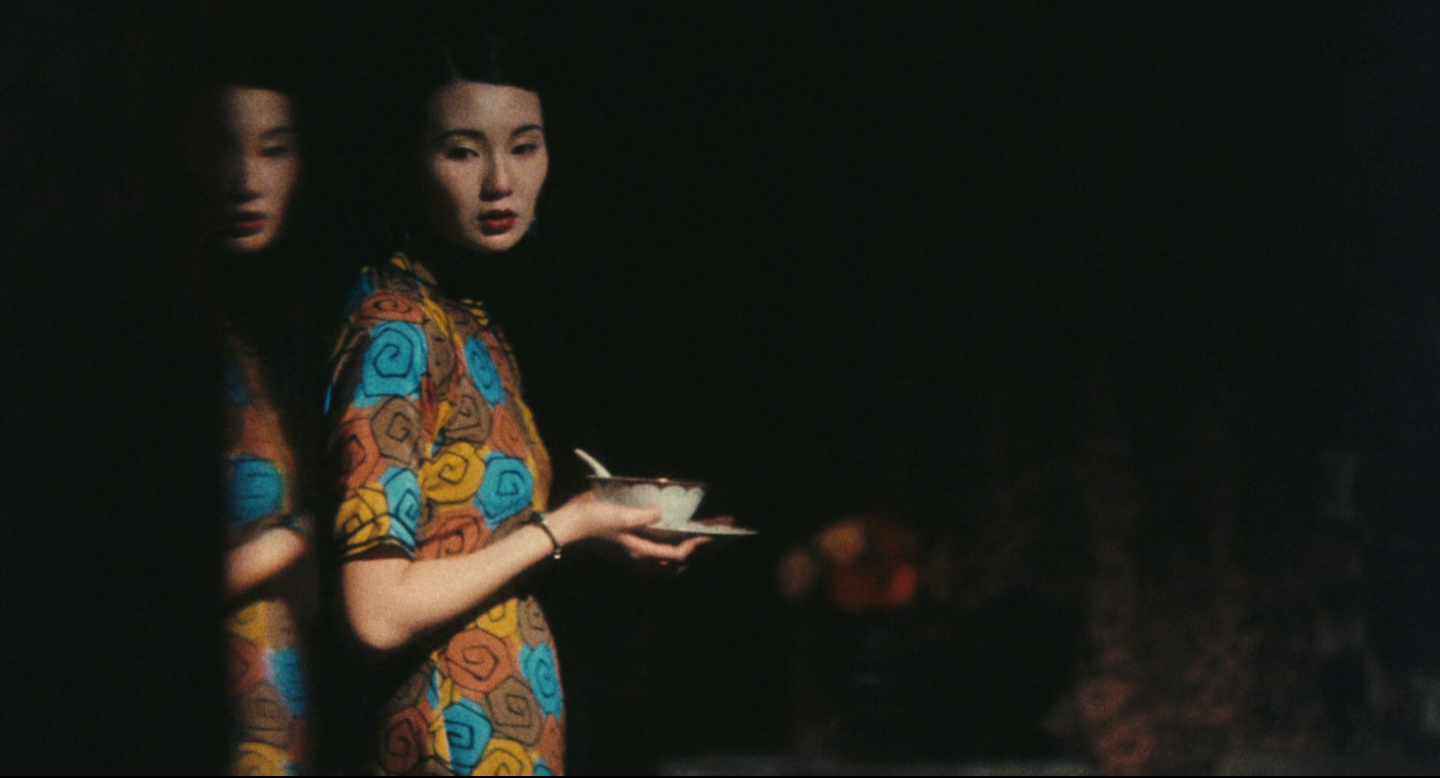