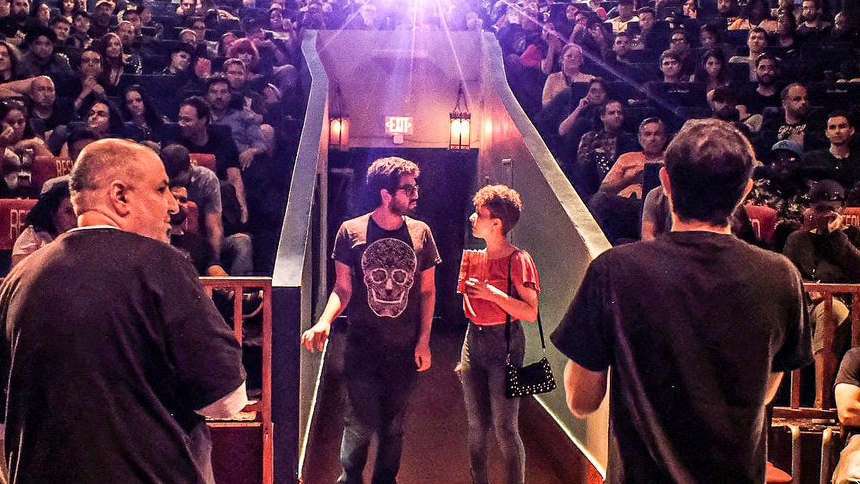 The scrappy Popcorn Frights Film Festival is one of those never-say-die events that refuses to accept their zombie-decreed fate without a fight. They have announced plans for their 7th annual fest, stating: "Popcorn Frights will be one of the first film festivals in South Florida to be hosted in-theater since the start of the pandemic and will design a safe and accessible festival experience where fans and filmmakers can safely come together to celebrate and discover the best genre films from around the world."

Cheers to you, Popcorn Frights! The "largest genre film event in the Southeast U.S." -- and why not be specific about your hard-won accomplishments -- "will return to the historic Savor Cinema theater in downtown Fort Lauderdale, a state of the art theater that was formerly a Methodist Church in the 1940s."

Popcorn Frights will take place August 12-19, 2021. What else would you rather be doing during the hottest part of the summer in North America?

Do you feel this content is inappropriate or infringes upon your rights? Click here to report it, or see our DMCA policy.
film festivalgenre festivalhorror festivalPopcorn FrightsUS