Alexandre Aja's films seem to succeed most when his puts his characters almost immediately in dire situations, when they must race against the clock or within a limited space very quickly in order to survive (Crawl, Haute Tension). And it would seem in his new film Oxygen, he's combining both of these elements.

Many people suffer from claustrophobia, and I'm sure many of us have had nightmares about waking up in our coffins. It would seem than Melanie Laurent's character wakes up in what could become her coffin, if she can't find a way out.

The film tells the story of a young woman (Laurent, 6 Underground, Inglourious Basterds), who wakes up in a cryogenic pod. She doesn’t remember who she is or how she ended up there. As she’s running out of oxygen, she must rebuild her memory to find a way out of her nightmare.

With this high concept yet frightening premise, and actors like Laurent and Mathieu Amalric on board, this has a lot of potential. Check out the trailer and stills below. 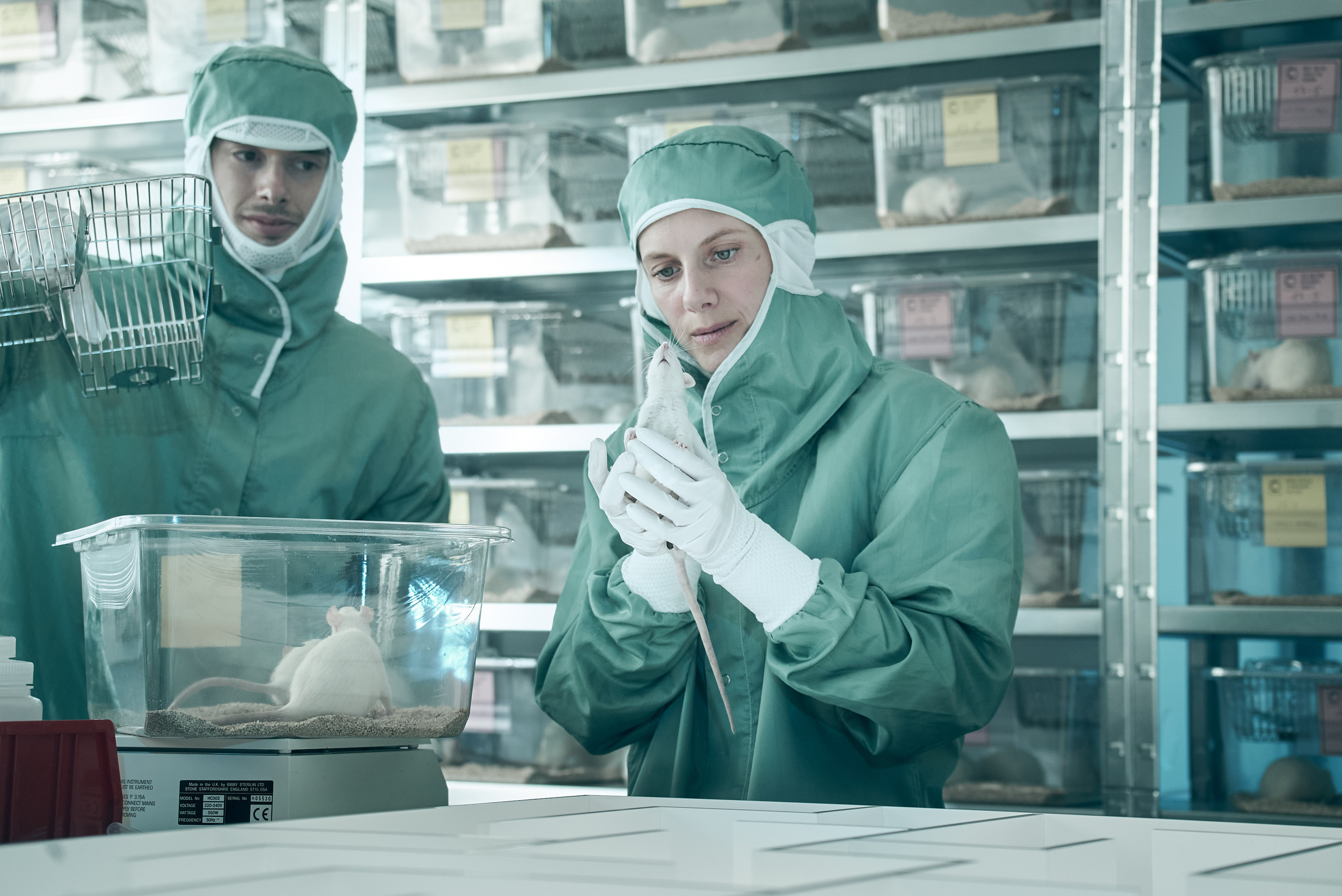