Two of the five films that earned nominations for Academy Award, Best Live Action Short, hail from the Middle East, and are complementary portraits of people who have been living for years in a sustained atmosphere of heightened tension.

In The Present (pictured), from Palestine, a father (Saleh Bakri) takes his adorable young daughter with him on a shopping trip across the border. It sounds simple, but what should be an ordinary, everyday errand is transformed into an aggravating, grueling nightmare. Farah Nabulsi directs a nuanced, well-performed dramatic short.

From Israel comes White Eye, a single-take (in appearance) 20-minute film that follows a young man who finds his stolen bicycle, by chance, one night. His dogged effort to reclaim his lost possession by any means necessary brings him into conflict with the police -- a recurring theme in this program -- and raises additional issues when he comes in contact with the apparent thief. Directed by Tomer Shushan, it's a visual marvel to behold; the single-take conceit adds to the frustration and tension of the situation.

Two Distant Strangers, directed by Travon Free and Martin Desmond Roe, is the most timely film this week, spinning off the somehow-far-too-common-of-late 'time loop' conceit, yet making it fresh due to its topical import. A cartoonist wakes up in the bed of a beautiful stranger with whom he's spent the night, then discovers that he's locked in a horrible loop that he cannot escape or survive. The heavy hand of the police again weighs heavily upon the tension-swamped film.

One night in New York City , a young homeless man encounters a somewhat older man who is deaf and blind in Feeling Through. What are the limits of empathy and kindness? Director Doug Roland tells the story with a sympathetic eye and an empathetic heart.

Director Elvira Lind's The Letter Room feels a bit less substantial, but its charms more subtle. Oscar Isaac stars as a corrections officer who is promoted to the letter room at a correctional facility, which requires him to read and censor every piece of mail addressed to the inmates. Here the tension arises from the characters, especially the dramatic lead, as he decides what to do because of the privileged information that he reads when it seems to call out for greater attention.

Each of the five films runs closer to 30 minutes or so, some a bit longer and others a bit shorter, which allows the viewer to become absorbed in the tale. Each is also quite well designed and produced. None overstay their welcome, which should make for a dramatically different time at the theater.

Content advisory: All five films include sometimes harsh profanity and are intended for adults. 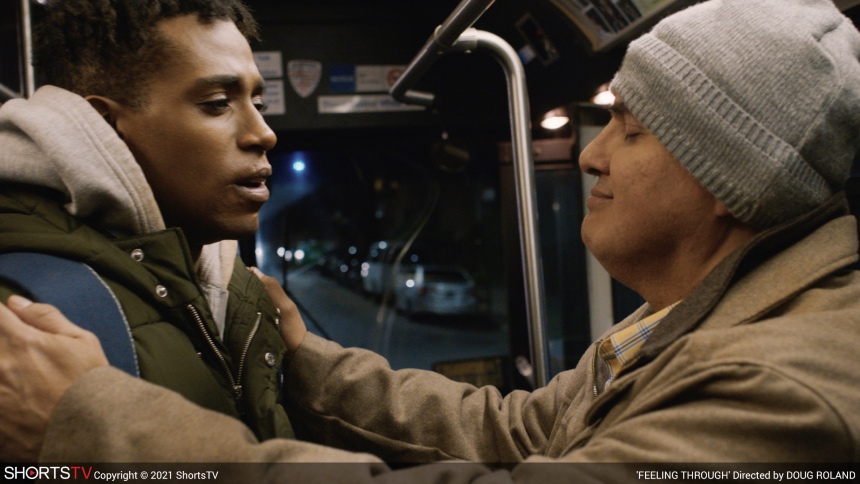 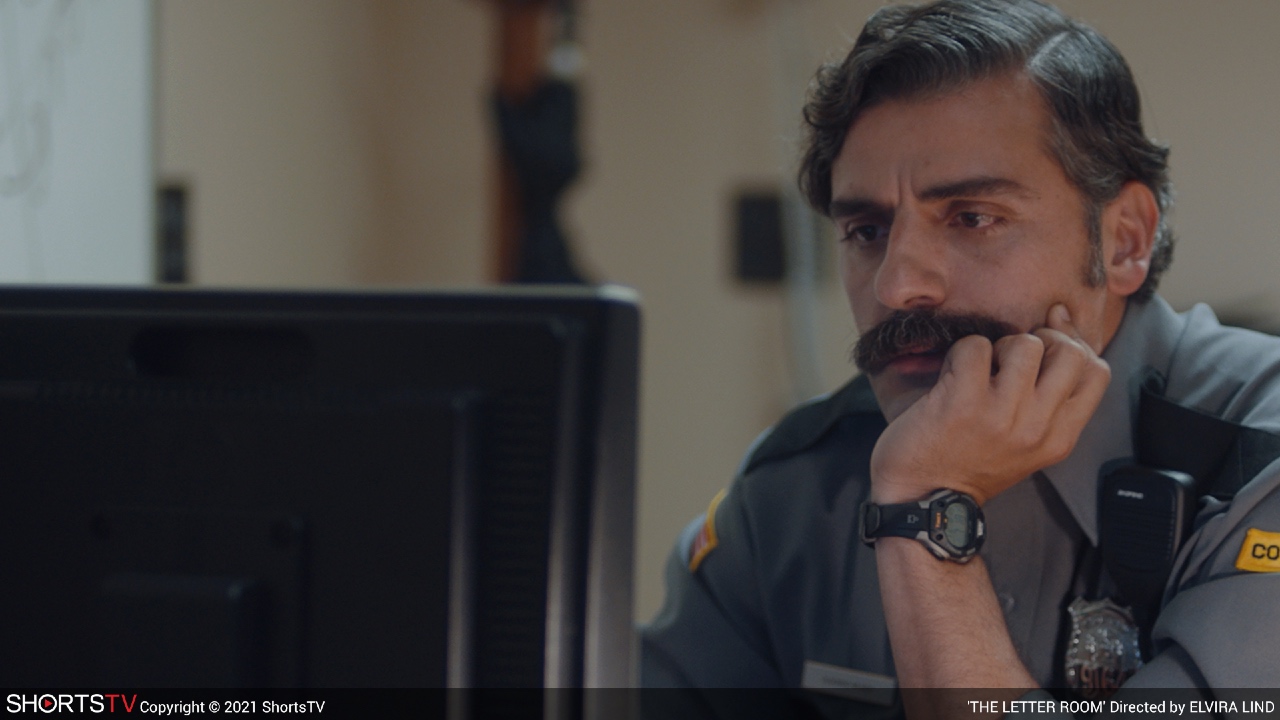 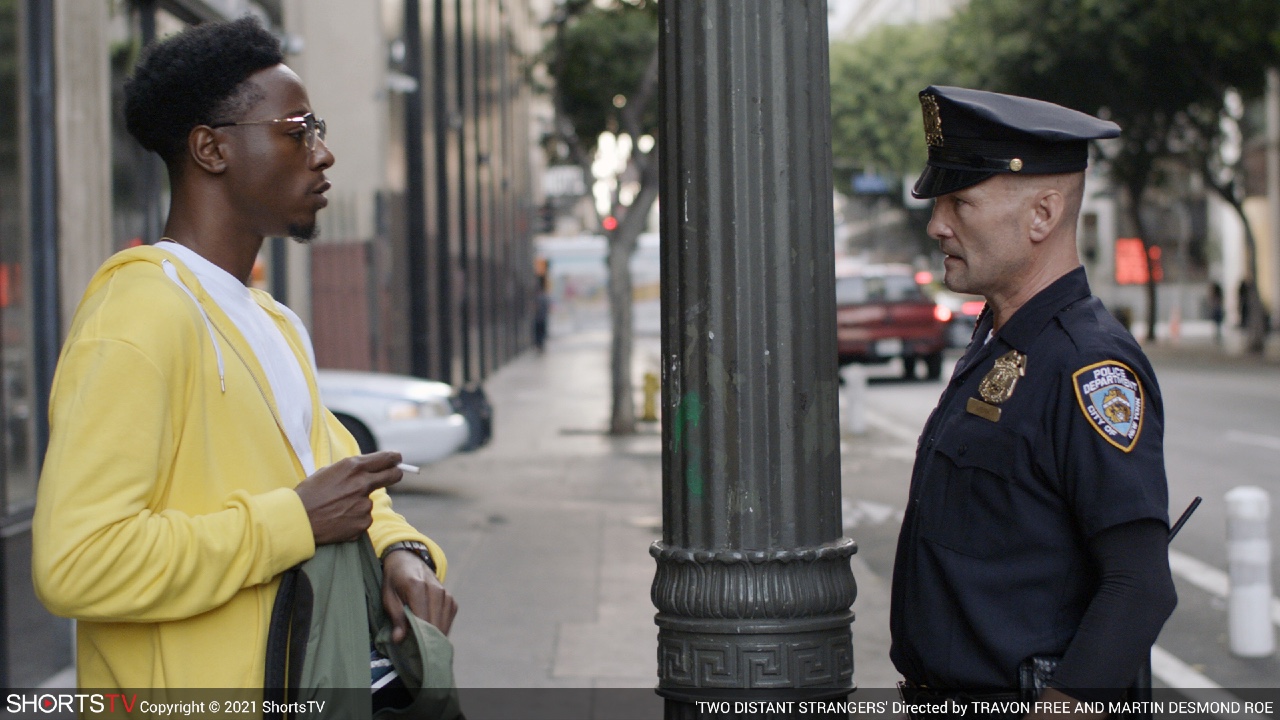 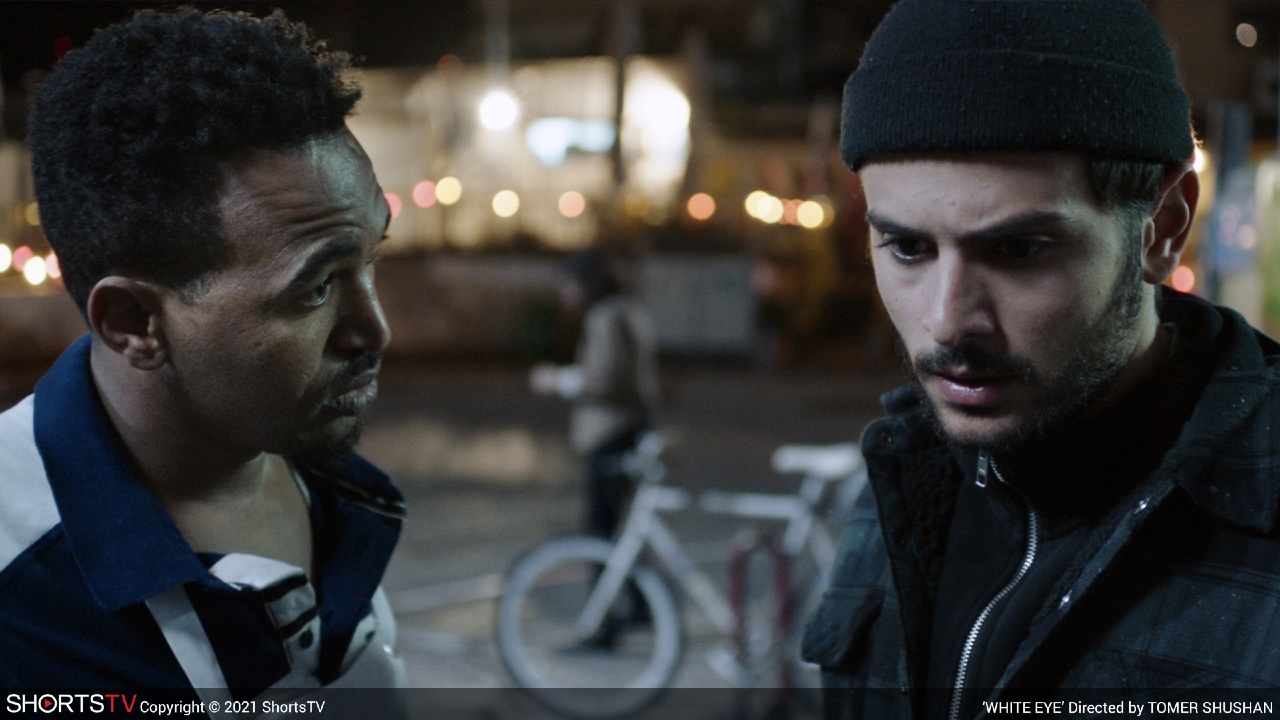