In our exclusive, NSFW (Not Safe For Work) clip from Concrete Plans, Jim recognizes that it's become time for his team to take action, but he kinda doesn't want to force anybody to do anything they don't want to do. So, in his gruff, straightforward manner, he lays down the rules of engagement: whoever loses then becomes the one who must accept responsibility, i.e. blame.

What is he talking about?

Jim (Chris Reilly) is part of a tight team that has been brought to the Welsh countryside to renovate a farmhouse that has seen better days. It's rough, tough work, yet it will be rewarding once they finish, no doubt, and once they get paid what they're owed.

Yet even before they get to that point, conflicts arise between the workers, as well as with the owner, who styles himself as something of an aristocrat, which rubs the blue-collar workers the wrong, irritating way. And then the aristocrat is late with the payments, and the conflicts become quite heated, and tensions rise. And then the big-mouthed, bigoted Jim makes a startling proposition.

Will Jewell wrote and directed. William Thomas, Steve Speirs, Kevin Guthrie, Goran Bogdan, Amber Rose Revah, and Charley Palmer Rothwell also star. Watch our exclusive clip below, and then the trailer as well, which only adds to the tense atmosphere. (It reminds me of any and every time my pay check has been late. Gr....) We also have a couple of film stills in the gallery below, along with a full-size image of the foreboding poster.

Concrete Plans will be available from Dark Sky Films on VOD and Digital as of Friday, March 5, 2021. 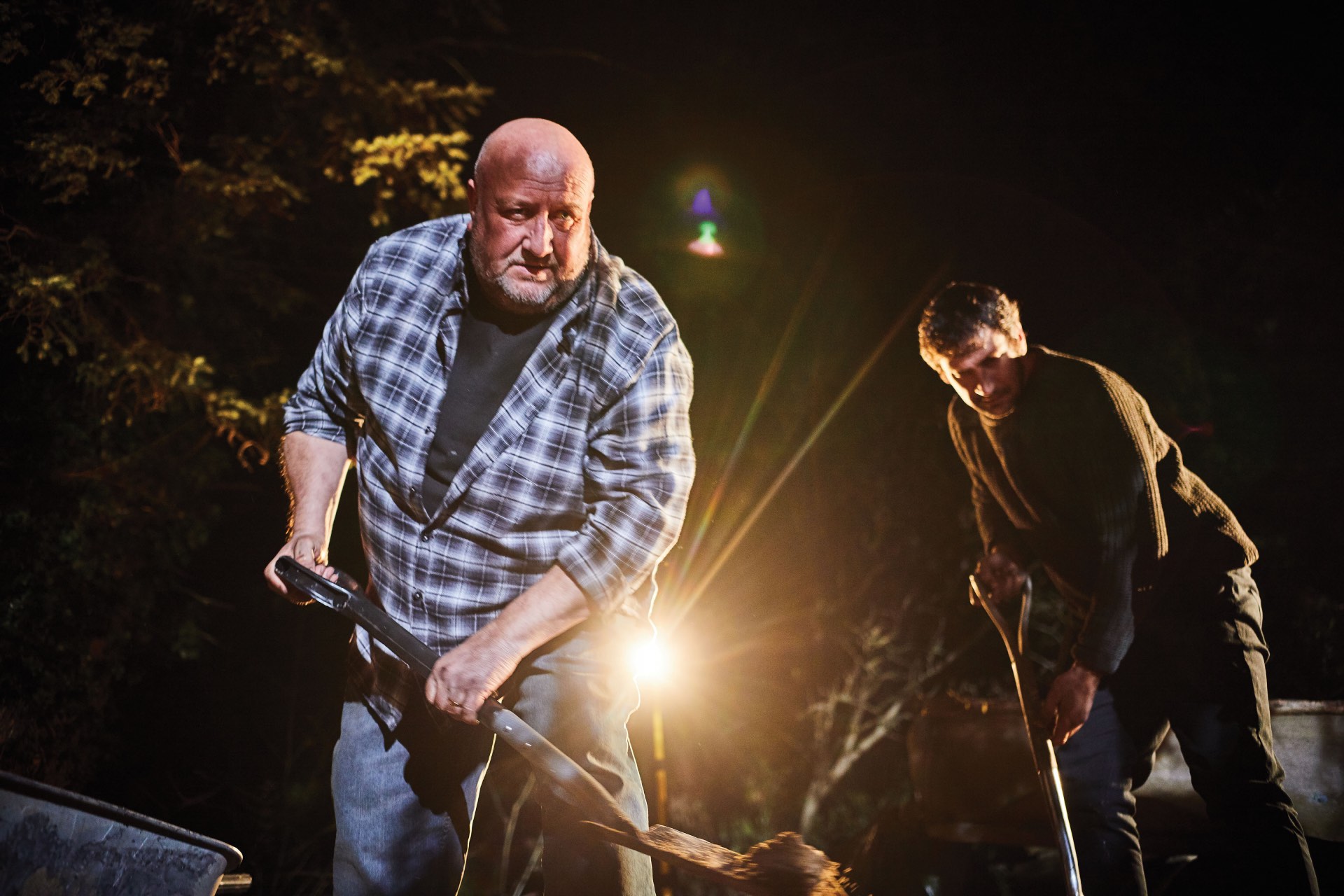 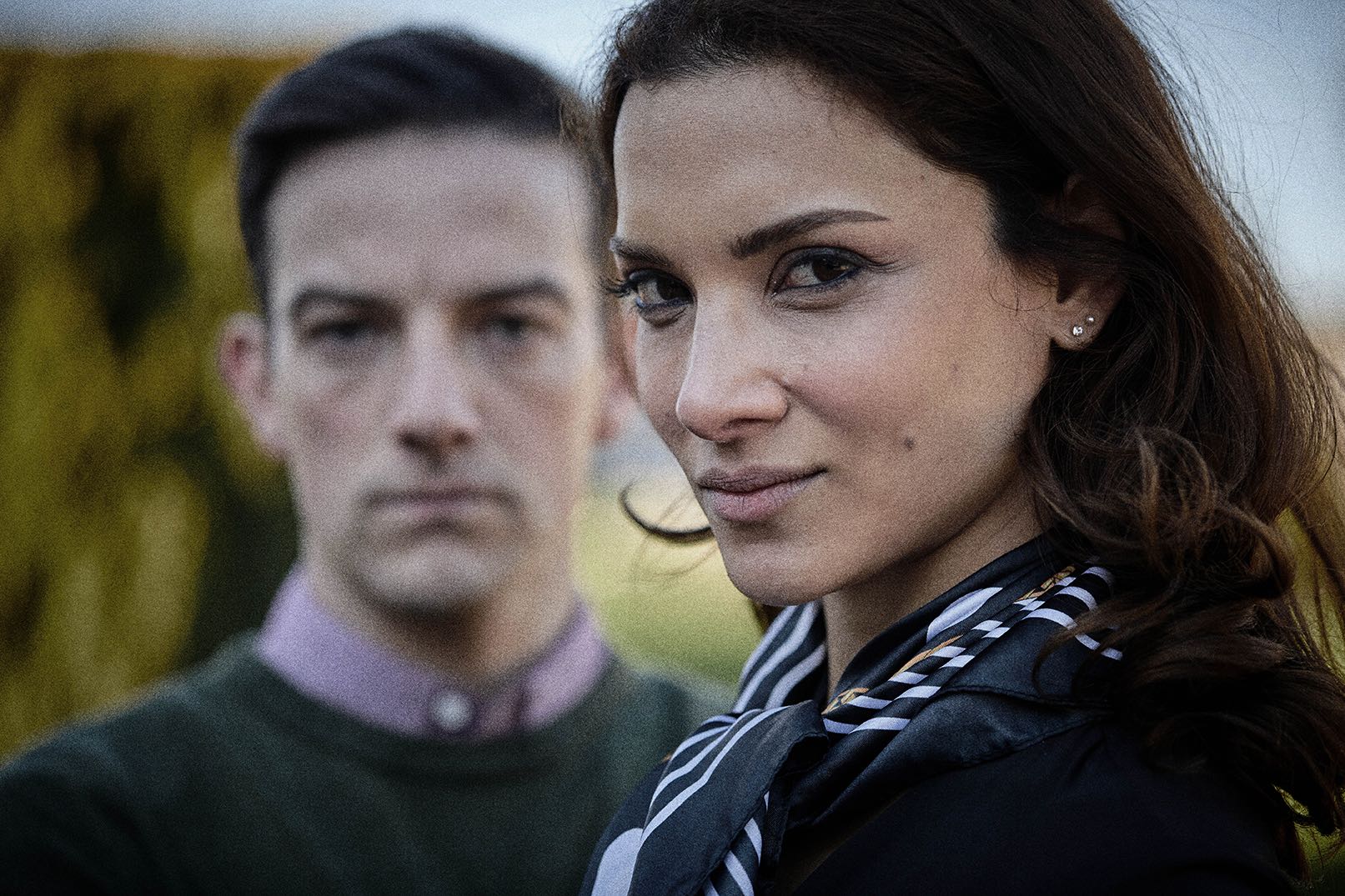 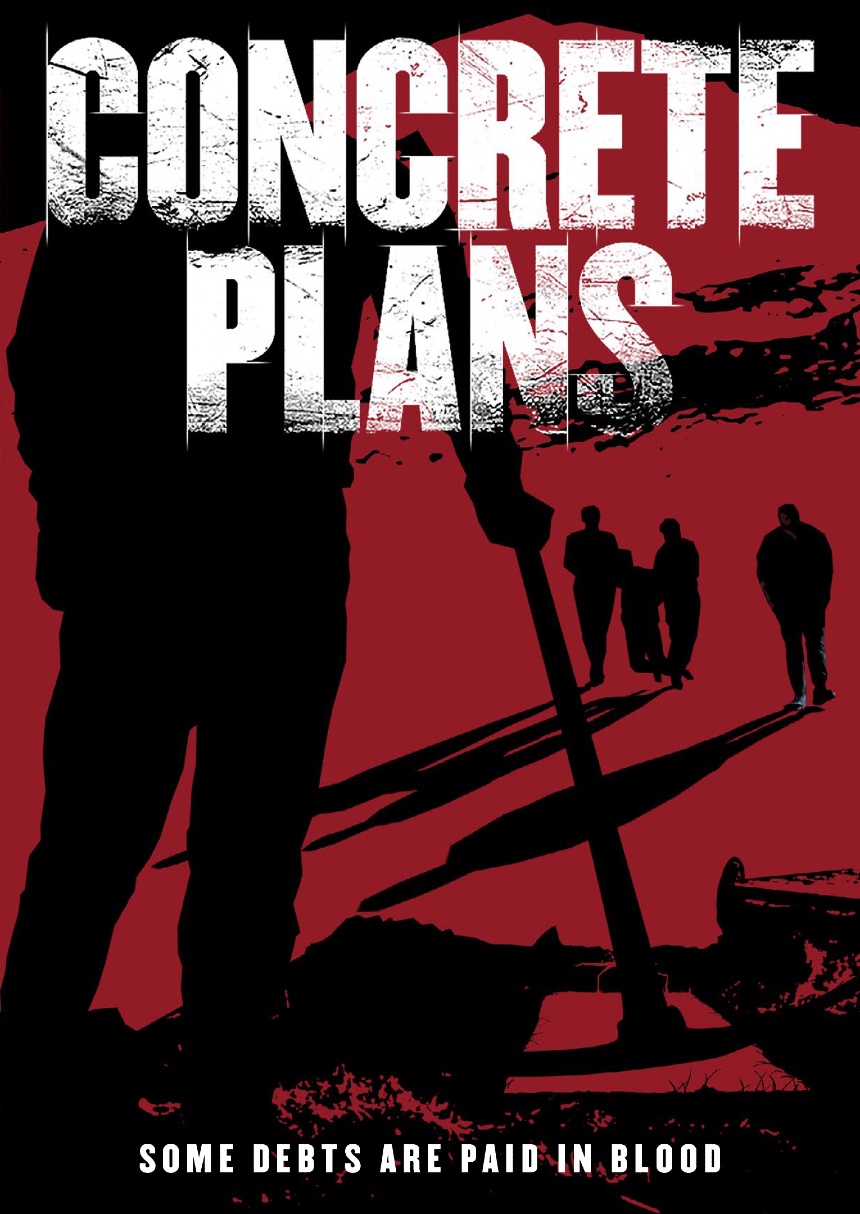