The video-essayistic traveling memoir by Marta Popivoda explores the intersection of historical and personal memory. 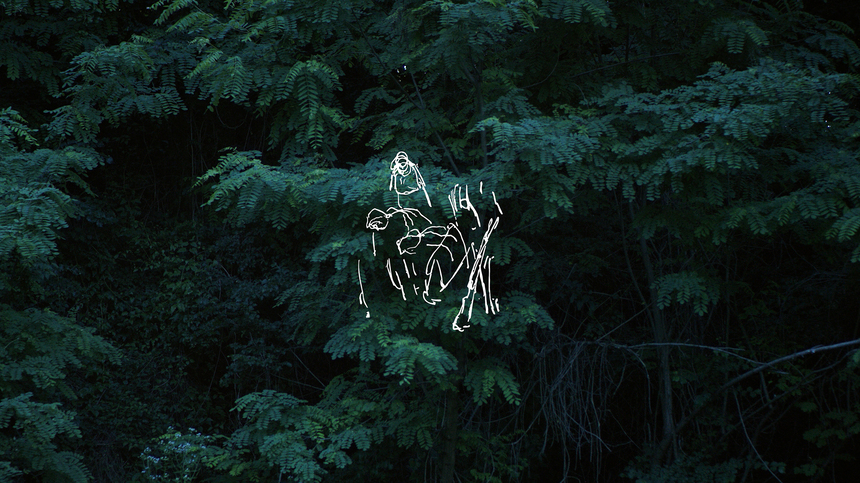 Documentaries have been showing their cinematic power lately and their prowess to formalistically evolve and adapt beyond established norms. The recent edition of International Film Festival Rotterdam introduced a host of compelling docu-pics, including Marta Popivoda's essayistic traveling memoir Landscapes of Resistance, which interrogates history, memory, and sites.

Popivoda and her partner Ana Vujanović, a queer couple and leftist activists from Belgrade who moved to Berlin, spent 10 years recording the memories of Vujanović's grandmother, Sofija Sonja Vujanović. Sonja Vujanović, a 97-year-old in the film, was one of the first female partisans in Yugoslavia. She is recounting her past in a vivid narration remembering how she joined the communist and anti-fascist organizations in the late 1930s and how she became a partisan fighter in German-occupied Serbia.

Landscapes of Resistance frames Sonja Vujanović as the main subject. Popivoda shows the nonagenarian's calm and inconspicuous existence in a small flat in Belgrade she shares with her husband and a cat. The majority of Vujanović's talking is provided through voice-over, Popivoda eschewing the convention of talking heads. It is not a dialogue that is conducted, Vujanović remains the main conduit of her own life story. Besides home video footage, Vujanović's personal photos illustrate her upbringing and the times she lived through.

Her homely existence is soon disrupted by the turbulent events she got to experience first-hand as an anti-fascist fighter. Vujanović offers a first-person narrative on milestone events of the 20th century, a rare perspective of an individual that is not mitigated by the bird-eye view of history. 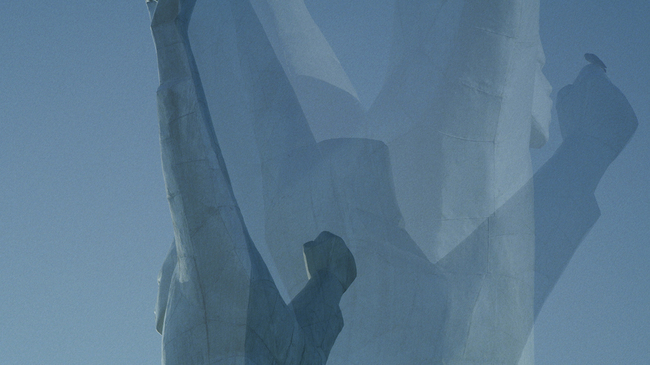 Simultaneously, her "witness account" provides a stark comparison to a completely different aseptic and relatively comfortable way of living in the 21st century. What is more important is the underlying thesis that history repeats itself, as she points to circumstances and patterns that led to the emergence of fascist and Nazi atrocities.

And Popivoda and Vujanović stand in the documentary as a counterpoint to the past, as they provide the first-person perspective on the current times. Similar patterns and circumstances that Sonja Vujanović describes are emerging in the present times, albeit in a slightly different, yet no less sinister form.

Whilst Landscapes of Resistance is not a dialogue-driven documentary in terms of interviewee-interviewer back and forth, the film becomes an inter-generational dialogue, juxtaposing the events of the past against the current tempestuous socio-political climate and social tension that are rapidly growing all over the world.

Popivoda's film caters to several layers that are defined by their purposes. Landscapes of Resistance is fulfilling the duty of preserving Vujanović's account, a living history being preserved by surviving witnesses. Different countries are currently deploying official initiatives to collect and preserve testimonies of people who managed to survive events of WWII and persecutions by totalitarian and dictatorship regimes, all in an attempt to collect and conserve memories. The organizations are convinced that witnesses of historic events need to have an opportunity to tell their stories in detail and in their entirety. This is also the credo of Popivoda's film.

In addition, it is a celebration of Vujanović's bravery in the face of violent events and her trailblazing active duty in an attempt to suppress the fascist oppression. The film-memoir aspect turns the film into a cinematic monument of Sonja Vujanović, because she did things unimaginable for women back in those days and her pioneering efforts get emphasized also from a gender perspective.

In this sense, Landscapes of Resistance entails an emancipatory life story that crushes the conventions of women as the "gentle" sex. Vujanović has been active in the resistance and, more importantly, she led a combat unit when trying to escape the infamous Auschwitz-Birkenau concentration camp where she was kept captive waiting for death. 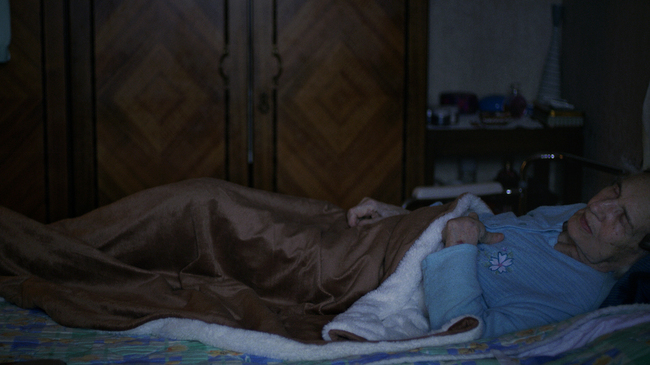 The Auschwitz episode becomes all the more intensive as Popivoda revisits the ruins of the camp and lets Vujanović disclose the events in harrowing detail. The remaining barracks, chimneys, and fence stand as a relic of the times and an undisputable memento that Vujanović puts into historical context and details she experienced on her skin.

Besides the essay-memoir hybrid, Landscapes of Resistance features Popivoda and Vujanović's granddaughter's personal insights and observations about the latent and now ever-more emerging right-wing ideology that starts to mirror past events. Popivoda even goes further to call the film an antifascist cinematic manifesto.

Last year, a plethora of documentaries came out, many shot as first-person accounts during a migrant crisis or Antifa marches over the course of the last decade. These documentaries bear the explicit message and prove that fascism is on the rise again, even though it is now thinly veiled as well-intentioned patriotism. While the co-creators of the film reiterate this point again, they are doing so on their own life story and the fate that forced them to leave Belgrade and find refuge in Berlin.

Another of the film's crucial aspects is the pseudo-travelogue, a happening of a sort, where Popivoda revisits the places, or sites of Vujanović's encounters and triumphs to match her narrative. While calm and serene, those places share a violent and blood-soaked past. 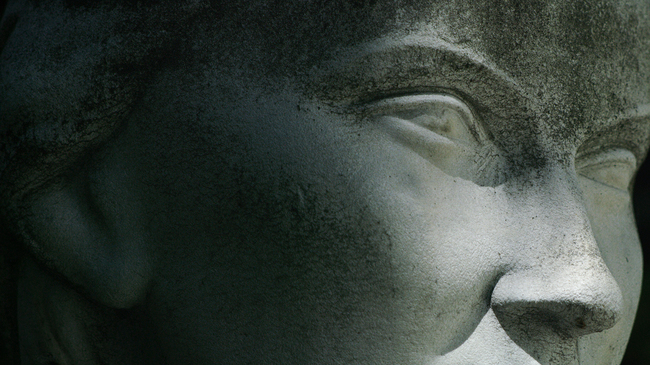 Popivoda's approach remains contemplative; she is mapping the topography of history as revisited through resistance against fascism and Nazism. Landscapes of Resistance is a travelogue charting the sites of memory into the space that prevailed, even though, unlike in the Auschwitz-Birkenau case, these places do not necessarily carry the obvious remains of the big history.

However, Vujanović's memories render the historical meaning back as personal history gets revisited along with the spaces where it originally unfolded. Landscapes of Resistance is he topography of oppression, resistance, and shared history.

Landscapes of Resistance carries an inspirational life story while preserving a valued testimony of experienced and lived history. Sofija Sonja Vujanović died before the premiere of the film, however, her legacy will continue to live on in Landscapes of Resistance, which creates an uncanny parallel of the past and present while sounding the alert to rising fascism.

Do you feel this content is inappropriate or infringes upon your rights? Click here to report it, or see our DMCA policy.
documentaryIFFR 2021Rotterdam 2021Marta PopivodaAna Vujanovic