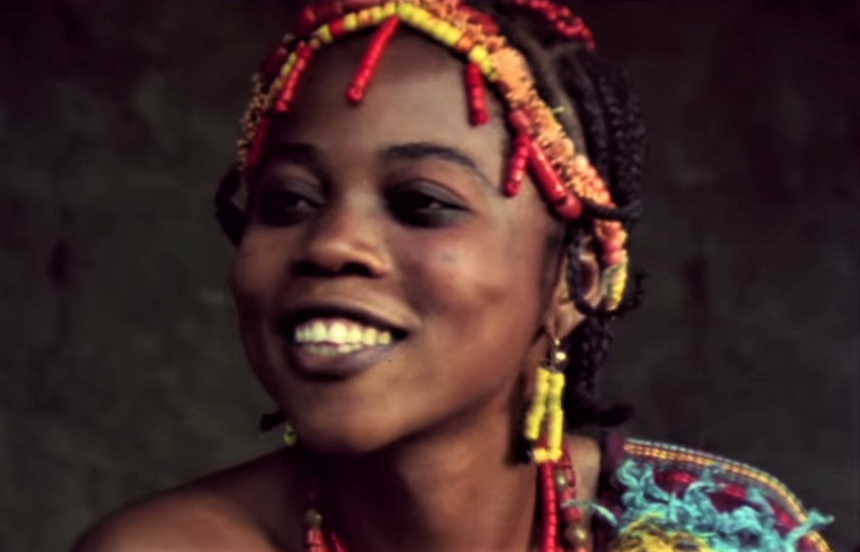 Celebrating its 30th year, New York African Film Festival this year, during COVID shutdown, is running online December 2-6. Under the banner "Streaming Rivers: The Past into the Present", it spotlights films from two nations - Nigeria and Sudan. It will feature six features and eight short films.

The festival will highlight the trailblazing works of Ibrahim Shaddard, a Sudanese filmmaker by featuring two of his films Hunting Party (1964) and Human (1994). Also an acclaimed documentary on Shaddard by Suhaib Gasmelbari, Talking About Trees, which captures the efforts of Shaddard and fellow friends and retired Sudanese filmmakers Manda Al Hilo, Suleiman Mohamed Ibrahim and Altayeb Mahdi, whose work was supressed for decades by Islamist censorship after the 1989 coup - to reopen an outdoor cinema.

The Opening Night film is Amjad Abu Alala's You will Die at 20, a festival winner and Sudan's first-ever entry to Best International Film Oscar. NYAFF's Centerpiece film is the 40th anniversary screening of Kadara (Destiny) by the late Adeyemi Afolayan (Known as Ade Love), considered one of the fathers of Nollywood.

This special edition of NYAFF will also showcase a fantastic digital dance piece titled Forever (Brother's Keeper), choreographed and performed by self-taught Nigerian twins, the Ebinum brothers. The performance will include catchy Afrobeat tunes spun by the popular DJ mOma in Zanzibar.