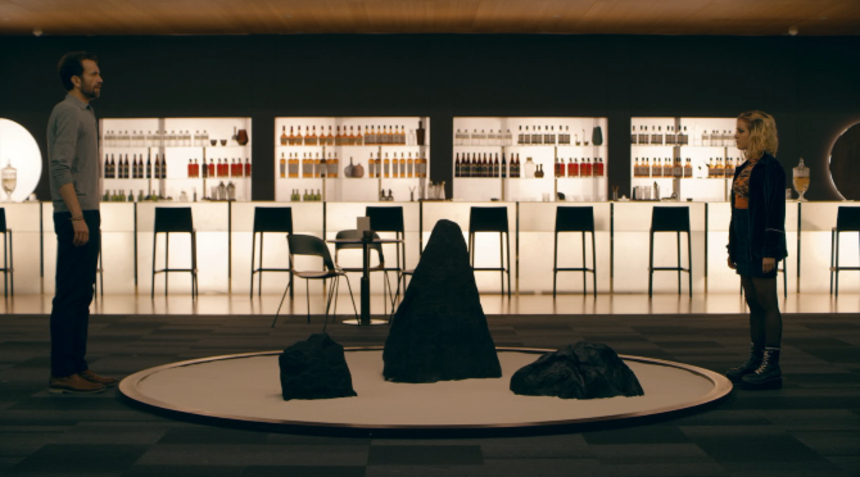 Catalan filmmaker Kike Maíllo (Eva, Toro) will unveil his third feature film, psychological thriller A Perfect Enemy, in the Official In-Competition Selection at the upcoming Sitges Film Festival. Based on the bestselling novel The Enemy´s Cosmetique by Amélie Nothomb. ScreenAnarchy is pleased to premiere the poster for Mailio's thriller. See it below. 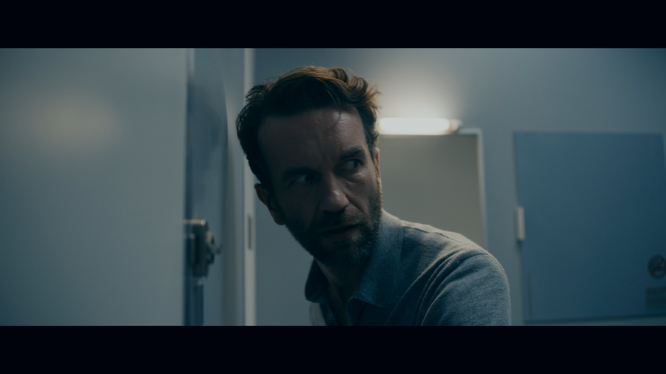 Successful architect Jeremiasz Angust is approached on his trip to Paris international Airport by a chatty woman named Texel Textor. She is an outcast who seems to be looking for a captive audience she forces to listen to her strange stories. Jeremy misses his flight because of Texel, and once seated in the lounge area, he will not be able to get rid of the annoying stranger. Although the meeting seems fortuitous, soon the nature of this encounter turns into something much more sinister and criminal.

The film will have its world premiere on October 16, 2020 at the 53rd edition of Sitges Film Festival.

Do you feel this content is inappropriate or infringes upon your rights? Click here to report it, or see our DMCA policy.
A Perfect EnemyKike MaílloSitges 2020