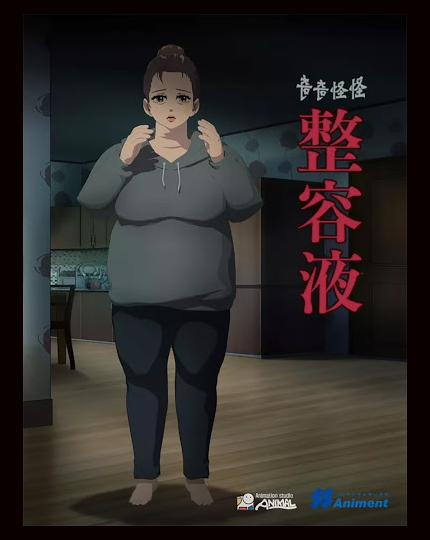 An animated film from South Korea, Beauty Water sounds very intriguing, a notion that is amplified by a new teaser.

Directed by Cho Kyung-hun, the film is described as follows: "In a society as obsessed with physical appearance as modern South Korea, ugliness is a fate worse than death. For overweight, unsightly Yaeji, though, a fast but suspicious solution to her woes may soon make her wish she were dead. Beauty is skin-deep, but body horror chills to the bone!"

The description above comes from Fantasia Festival, where the film had been scheduled to make its North American premiere recently. That fell through, unfortunately, though the fest did present "a 20-min. short film edit" in its place.

In any event, a teaser has now been released by Edko Films, which sets up the premise nicely and makes me even more eager to see the full-length feature. Watch it below.