I first heard about Nurse Ratched from my mother; whenever I was sick as a child, and being difficult, my mother would threaten to send that iconic character to care for me, which I would not like. I was then surprised when I finally watched One Flew Over the Cuckoo's Nest; I had imagined her as over-the-top, loud, screaming, almost wielding her anger like a knife. But instead, in Louise Fletcher's subtle and calm performance, there was a deeper and more vicious creulty. It's no wonder the name Nurse Ratched remains known to film fans.

Now, Ryan Murphy, the mind behind American Horror Story, is bringing a new series created around the infamous 'healer'. Starring Sarah Paulson (who is never less than awesome in anything she does), the story follows Nurse Ratched as she arrives at her new job at Lucia State Hospital. The trailer suggest its stories will not only be about how she 'handles' her patients, but her study of medicine and how it can, ahem 'enhance' her work.

From Ryan Murphy and Ian Brennan, Ratched is a suspenseful drama series that tells the origin story of asylum nurse Mildred Ratched. In 1947, Mildred arrives in Northern California to seek employment at a leading psychiatric hospital where new and unsettling experiments have begun on the human mind. On a clandestine mission, Mildred presents herself as the perfect image of what a dedicated nurse should be, but the wheels are always turning and as she begins to infiltrate the mental health care system and those within it, Mildred’s stylish exterior belies a growing darkness that has long been smoldering within, revealing that true monsters are made, not born.

With an incredible supporting cast that includes Cynthia Nixon, Judy Davis, Sharon Stone, Amanda Plummer, Sophie Okonedo, Corey Stoll, and Vicent D'Onofrio, this looks to be one to watch out for. The show premieres on Netflix on September 18th. Check out the trailer and some images below. 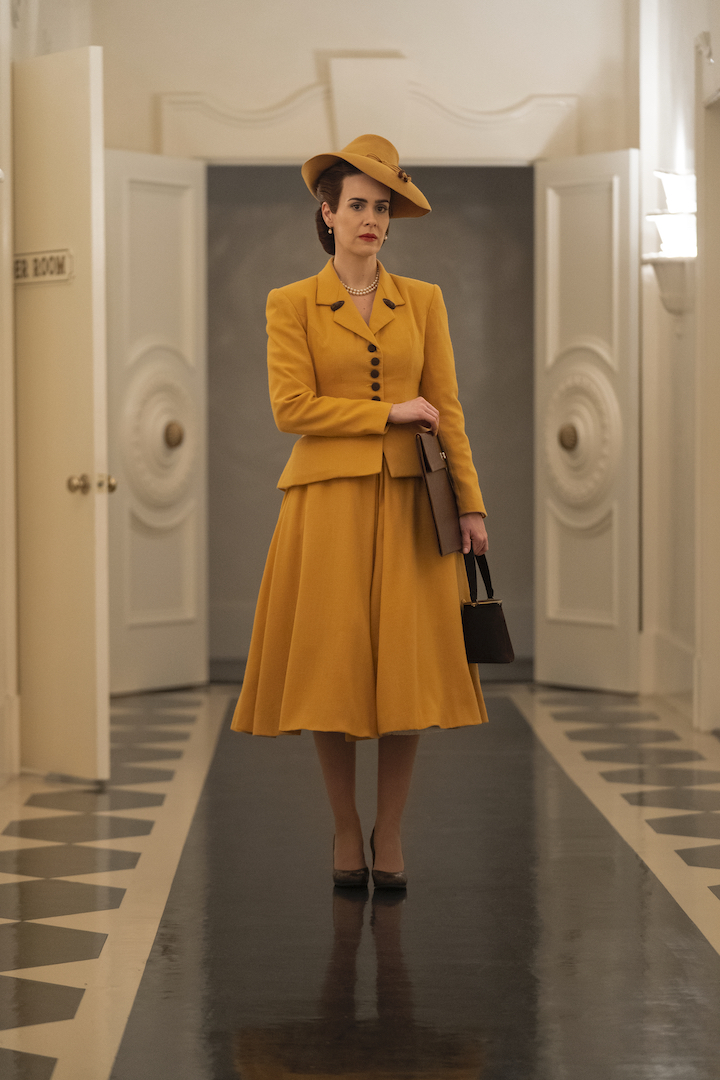 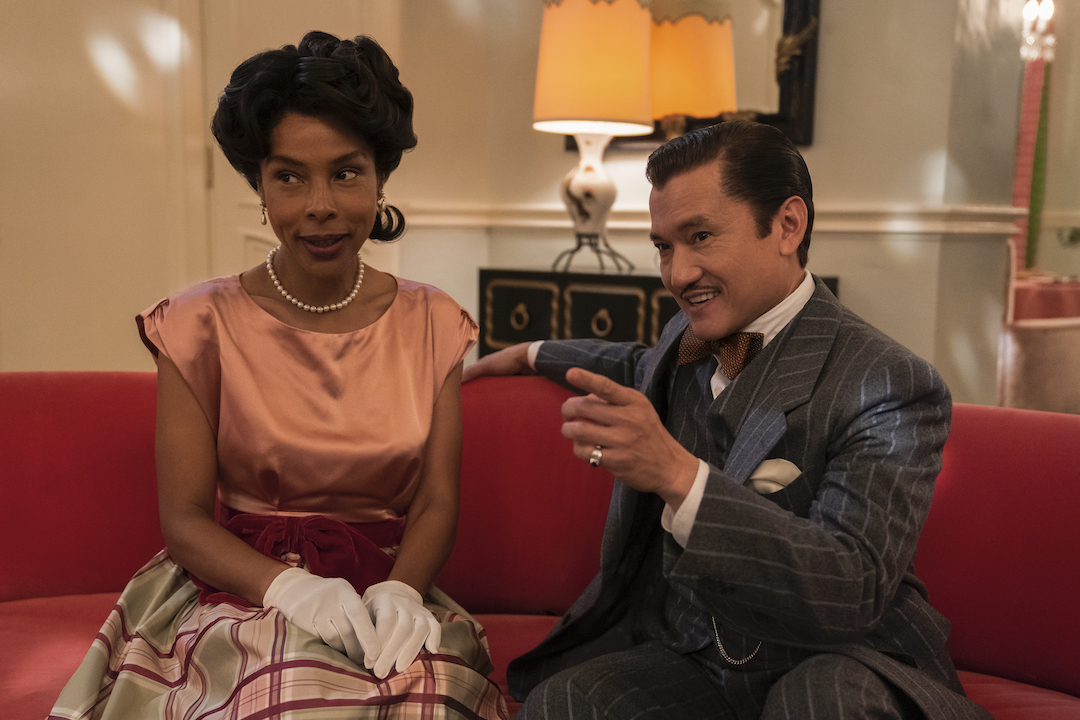 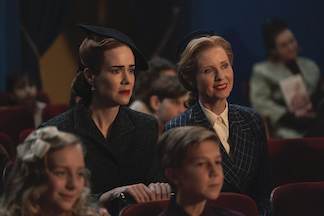 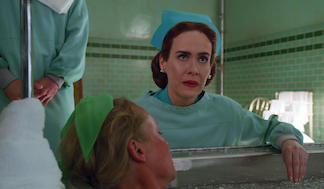 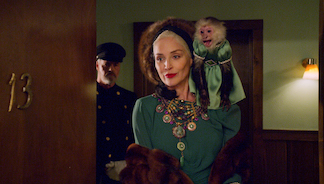