The film will be available for free on Dust beginning July 30th (no subscription needed).

After millennia of misuse, pollution and destructive warfare, the Earth is damaged beyond repair and teetering on the brink of collapse. As the global community bickers on a solution, an irreparable rift forms between the East and West. The two halves of the world split, with the East fleeing a polluted and overpopulated Earth to build their own planet, Nilo, and the West retreating within high, impenetrable walls.

After a decade of divergent civilizations, rumors linger on Nilo that life may still exist on Earth. Ji, a commanding General in the Nilo army, risks his life to travel to where humanity originated. Once he arrives there he meets Tiffany, a strong Earth survivor.  She teaches him all about the wonders of nature that the depopulated, regressed planet has to offer.  Over time they grow close and fall in love. But it's only a matter of time before Ji’s people come looking for him and expose the truth about who he really is... 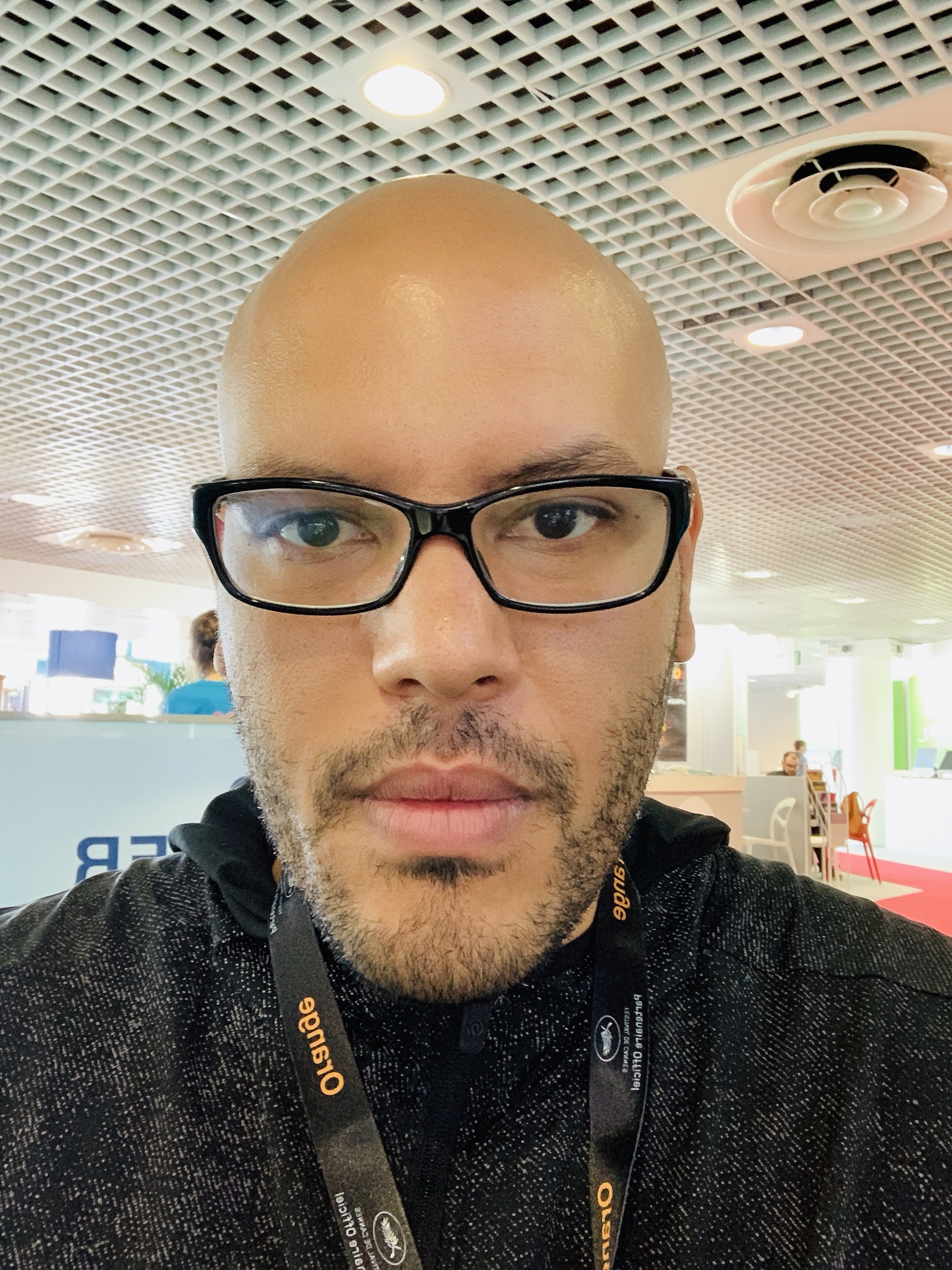 Ben Griffin is the founder and President of Prime Zero Productions. A childhood passion for movies and entertainment led Ben to shooting and editing his own videos starting in high school. The Academy of Art in San Francisco sharpened his technical skills allowing him to be comfortable working in any genre of music or cinema. Ben is well-versed in every area of production from pre-production to post. Ben currently actively works as a Producer, Director and Director of Photography. Ben’s award-winning music videos have been seen on countless networks and websites. His videos have amassed over a billion views on youtube. Ben has directed commercial and promotional videos for clients such as Universal Music Group, Warner Bros Music, Sony Music, Nike, Hennessey, Vogue eyewear, Wynn Las Vegas, Interscope records, Atlantic records, RCA and more. Ben is also in the process of developing graphic novels. His first graphic novel “Hero for the Day” will be released in 2020.

Do you feel this content is inappropriate or infringes upon your rights? Click here to report it, or see our DMCA policy.
ben griffineva de dominiclewis tan