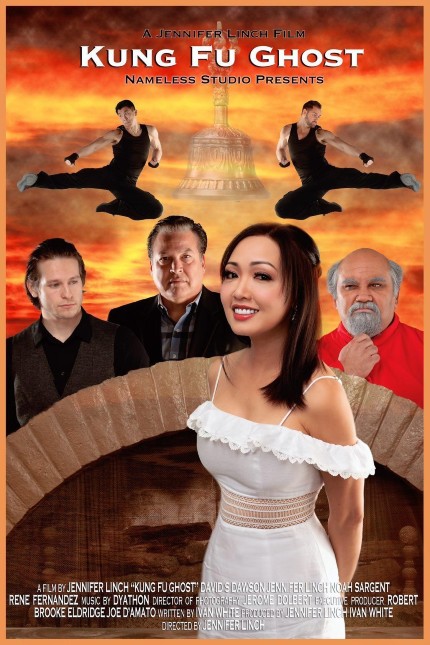 The first poster for indie martial arts comedy Kung Fu Ghost has now been revealed, though I'm thinking the smiling face is hiding something.

The smile in the poster belongs to the film's star, Jennifer N. Linch, who is also making her directorial debut. As we have noted previously, Kung Fu Ghost revolves around Daisy, played by Linch.

"Daisy ... inherits a spooky old estate in America from her grandfather (David S. Dawson), a martial arts master whom she had never met," according to the official synopsis. "She arrives to the US and shows up on the property, and soon discovers the house is haunted by her grandfather's spirit, as well as the ghost of a mysterious man named William (Noah Sargent)."

The synopsis continues: "When treasure-hunting criminals and their leader, Warren (Roze), descend on Daisy's new home, she is forced to call on her new supernatural friends to fend them off. What unfolds is a whimsical tale of fun fantasy, romance and martial arts action, combined with shocking twists and reveals to convey a powerful message beneath the action and comedy."

Kung Fu Ghost is currently in post-production, with additional footage scheduled to be shot in July. Click on the poster below to see it in its full-sized awesomeness. 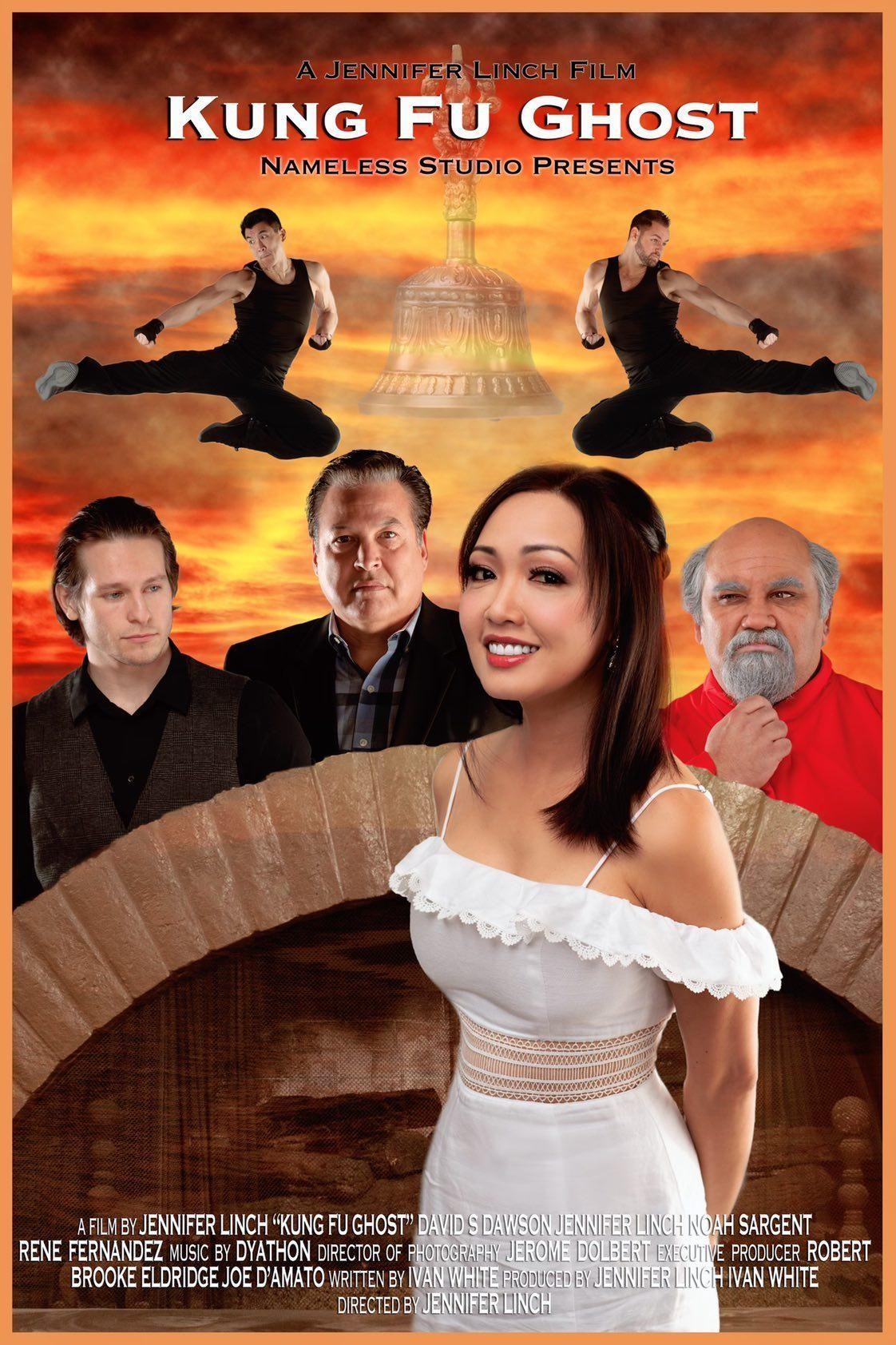 Do you feel this content is inappropriate or infringes upon your rights? Click here to report it, or see our DMCA policy.
David S DawsonJennifer N LinchNoah SargentUS