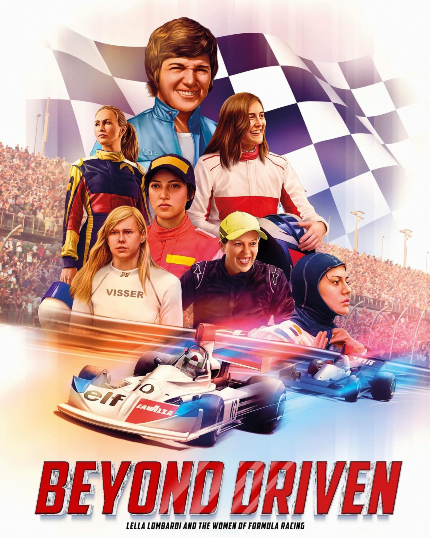 The very first Emirati female racers in history are featured in our exclusive clip from Beyond Driven: The Story of Leila Lombardi, out today.

Amna Al Qubaisi and Hamda Al Qubaisi speak with great enthusiasm about the thrill of driving fast in a competitive setting. And then we see one of them in action, behind the wheel, the camera whipping around corners. Who inspired them to begin racing? Leila Lombardi.

The name may not be familiar to you, dear reader, nor was it to me, but the film promises to remedy that. Note the official synopsis:

"Beyond Driven is the story of Lella Lombardi, former butcher's delivery driver and ex Formula 3 Championship runner up. At the Spanish Grand Prix in 1975, Lombardi became the first, and still only, female driver to win F1 World Championship points.

"During one of the most controversial weekends in F1 history, set amid a notoriously dangerous Barcelona street circuit, spectator deaths, driver boycotts, a huge first corner crash, and a shortened race, Lombardi made history and recorded a feat that is yet to be bettered more than 45 years later.

"Having broken a truly remarkable glass ceiling through sheer tenacity, Lombardi continued to race, but never reached the same heights again. Her death left behind a mysterious personal life but sparked a powerful legacy for female drivers to aspire to.

"For the first time, explore the incredible life of this overlooked sporting and cultural icon, through the eyes of today's leading female drivers from across the globe. The film features interviews with the top female Formula racers, including Tatiana Calderon, Carmen Jorda, Beitske Visser, Amna Al Qubaisi, Vicky Piria and Alice Powell."

Directed by Riyaana Hartley and Vincent Tran, Gravitas Ventures is releasing Beyond Driven: The Story of Leila Lombardi today on VOD and all digital platforms. Watch our exclusive clip below, then also check out the trailer and a few official stills. Drivers, start your engines! 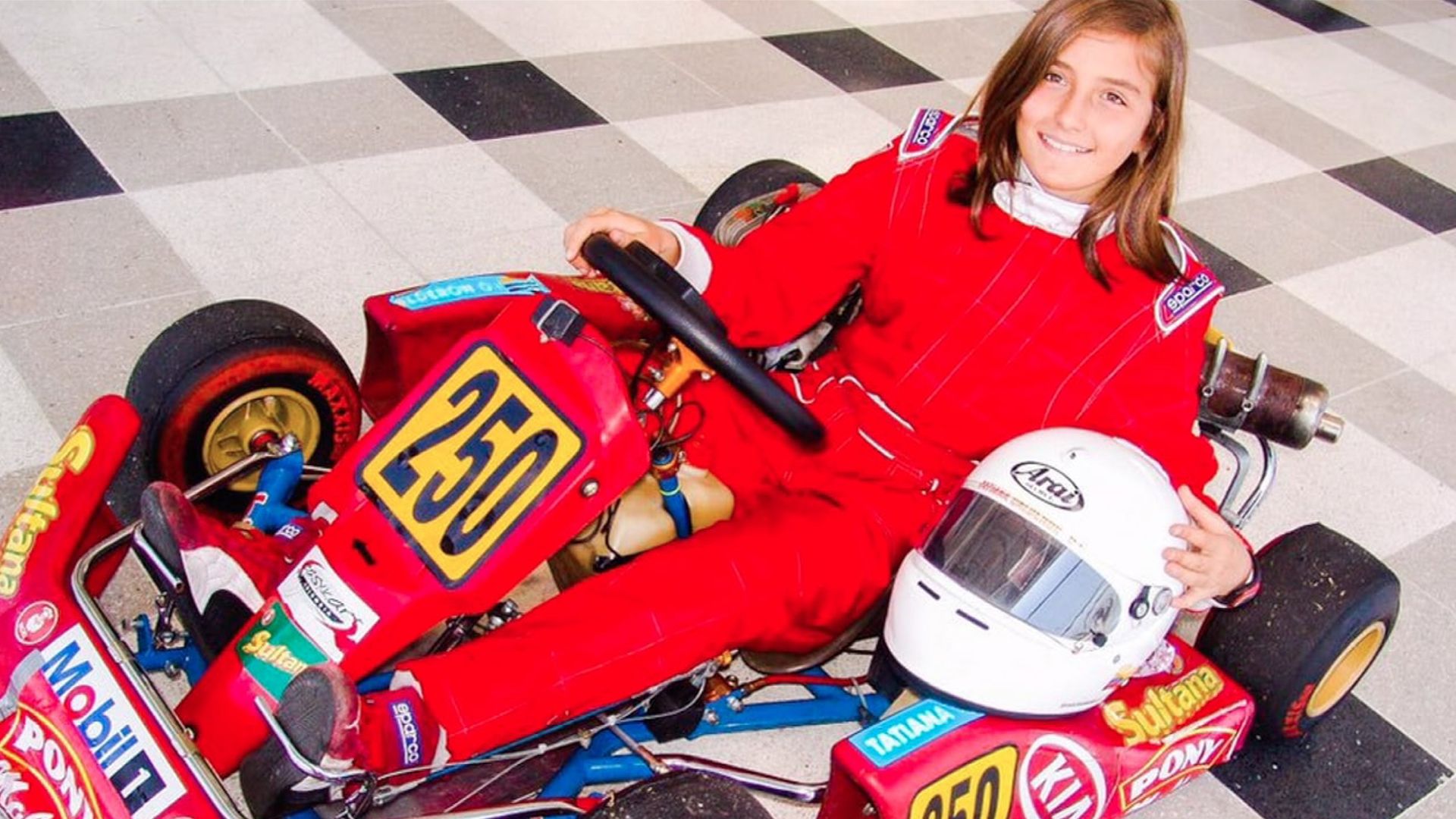 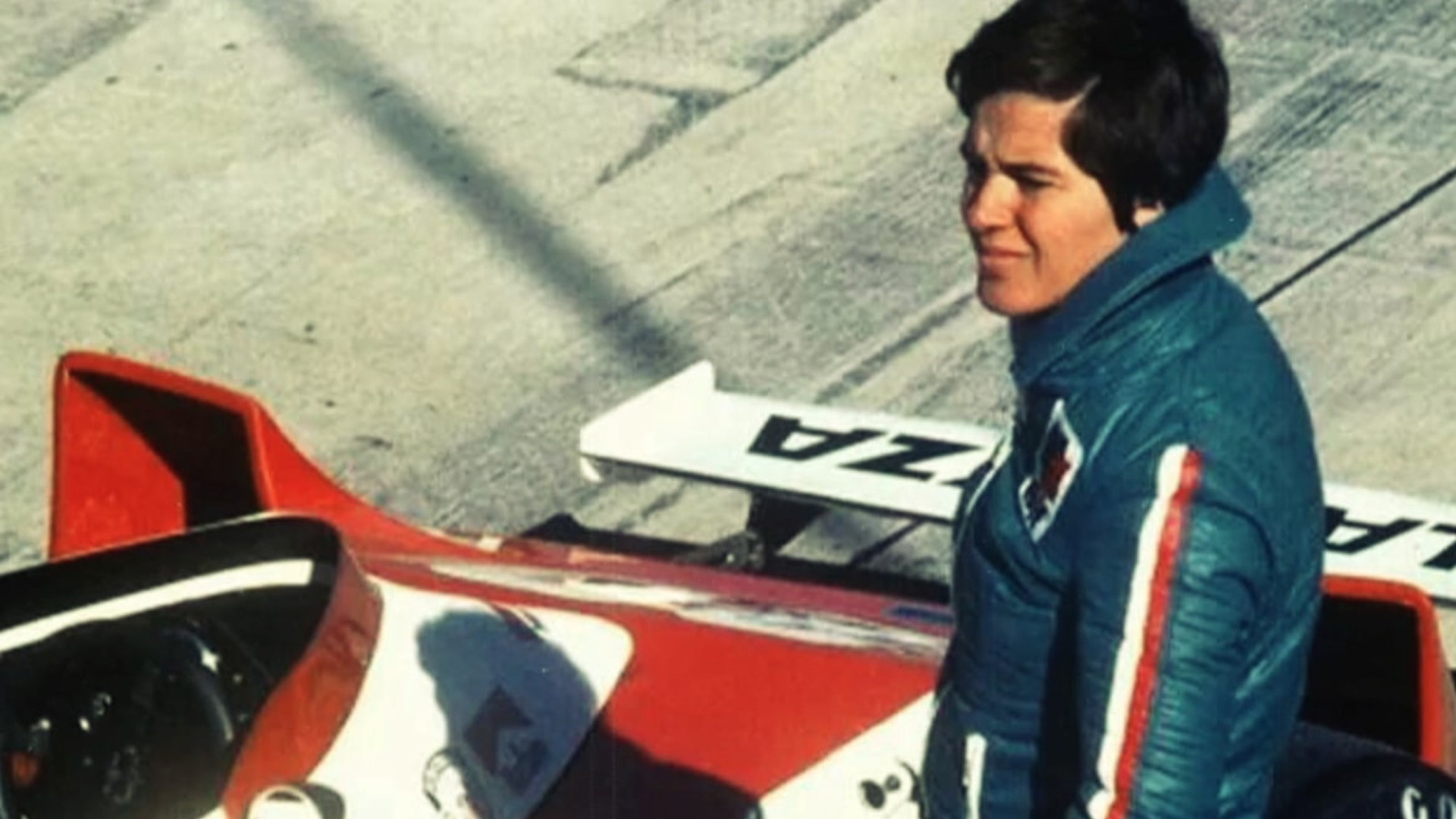 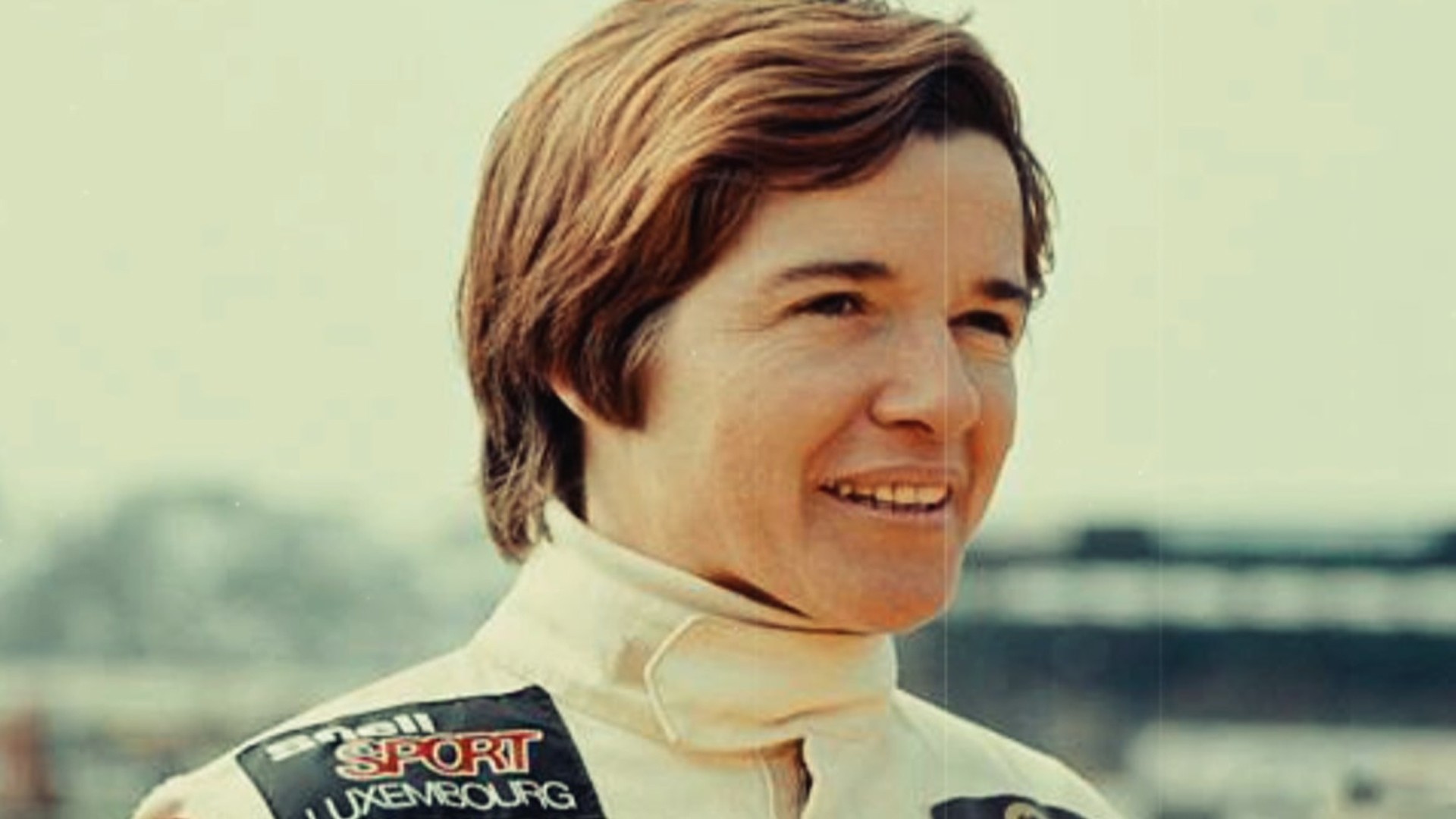 Do you feel this content is inappropriate or infringes upon your rights? Click here to report it, or see our DMCA policy.
Alice PowellAmna Al QubaisiBeitske VisserCarmen JordadocumentaryFormula 1Hamda Al QubaisiTatiana CalderonVicky Piria