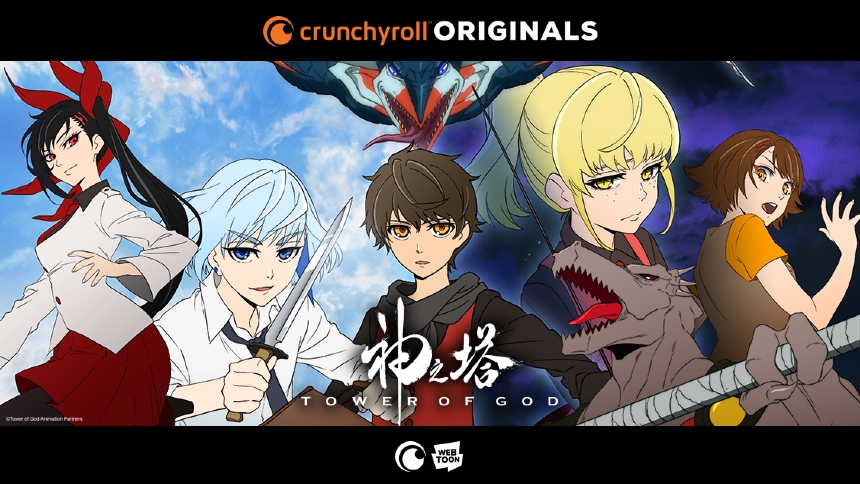 Just as much as any other entertainment property, the Spring 2020 Anime Season has been deeply affected by the worldwide pandemic. Streaming service Crunchyroll has been tracking all the anime shows, movies, and conventions that have been impacted, and it's sobering to realize that this is just the tip of the iceberg, really, especially in comparison with all the entertainment properties that have been delayed or cancelled, and the huge number of people who work behind the scenes, whose lives have been deeply affected.

That includes the many shows that are dubbed into English, of course. Truthfully, I've become accustomed to watching movies and TV shows in the original languages with English subtitles, but I know that many people prefer to hear their native language while focusing on the art in front of their eyes. (Also, I confess that I sometimes watch anime while preparing meals, so, er, who am I to point a finger at anyone else's language preferences?)

To the point: Crunchyroll today announced "a full slate of English dub premieres as a part of the spring anime season, including the new Crunchyroll Original series Tower of God [trailer here] and the new spring anime series My Next Life as a Villainess: All Routes Lead to Doom! and The 8th Son? Are you kidding me? [Covered here]." This is good news; I have been enjoying and can recommend Tower of God and The 8th Son?.

Other dub premieres that I can recommend include Somali and the Forest Spirit (great, family show, very touching and beautiful) and In/Spectre (inventive and entertaining). Both shows were interrupted by the pandemic, but have resumed and will be picking up the season where they left off.

Joshua Lopez, Director of Production, Crunchyroll, stated: "I am incredibly proud of the Crunchyroll production team for safely delivering dubs to our community. For the series that experienced delays, we restarted production with a remote cast and crew. We produced about half of Tower of God in studio, before shifting to a fully-remote workflow. We also recorded the entirety of the current episodes of The 8th son? Are you kidding me? and My Next Life as a Villainess: All Routes Lead to Doom! with a remote cast."

Check out the annoucement in full here.