Hey. Did you know it's almost June? I know right? What the hell? Well, however long whatever this is keeps going on the good folks at Shudder are here to help with a good dose of horror delights this coming month.

Pride month happens in June and though celebrations around the World may be a wee bit subdued this year there is still lots of queer horror cinema to celebrate, including one of my favorites from the other year, Knife + Heart.

Shudder is also hosting the short films from the Ehteria Film Festival, a festival dedicated to emerging female filmmakers.

Then there is the addition of three Blaxploitation horrro classics, Blacula, Scream Blacula Scream and Sugar Hill.

We have a full gallery of all the June titltes in the gallery below. All titles will bow on Shudder in the U.S. and there will be notes where the titles also appear here in Canada and over on the other side of the pond in the UK. 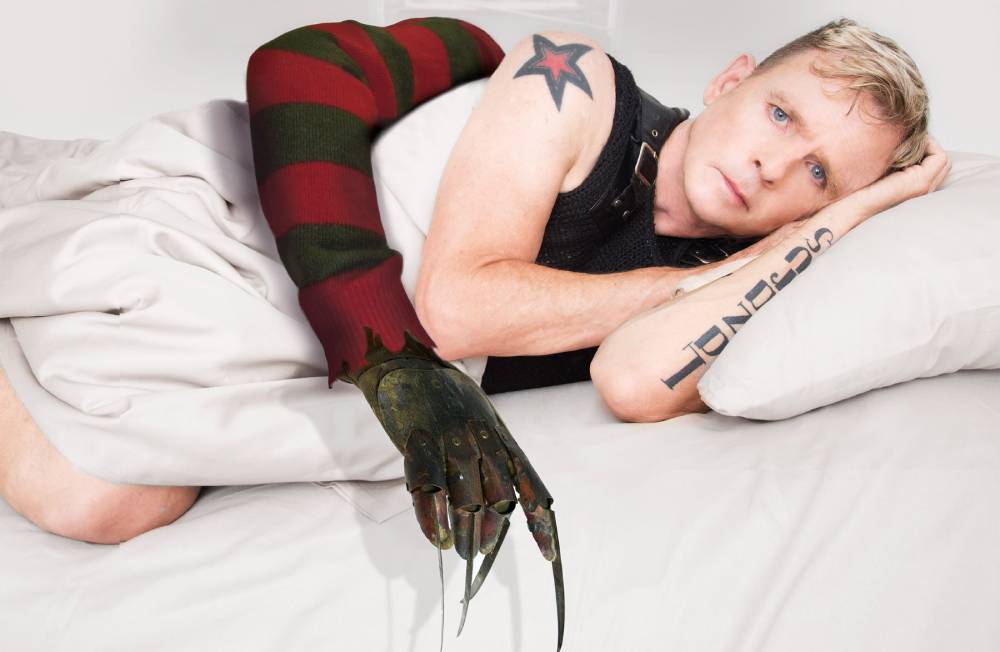 Some have called it the 'gayest horror movie ever made,' but for Mark Patton, the star of A Nightmare on Elm Street 2: Freddy’s Revenge, it was anything but a dream come true. 30 years after its initial release, Patton sets the record straight about the controversial sequel that halted his career before it even began. Detailing the homophobia and AIDS-phobia of 1985 as a closeted actor in Hollywood, Mark retraces his obstacles, missteps, and detractors on the pathway to stardom. Confronting the cast and crew for the first time, Mark attempts to make peace with his past as well as embrace his legacy as cinema's first male scream queen. Starring Mark Patton, Robert Englund, Kim Myers, Robert Rusler, Marshall Bell, Clu Gulager and Jack Sholder. Directed by Roman Chimienti and Tyler Jensen. A SHUDDER EXCLUSIVE (Also available on Shudder Canada) 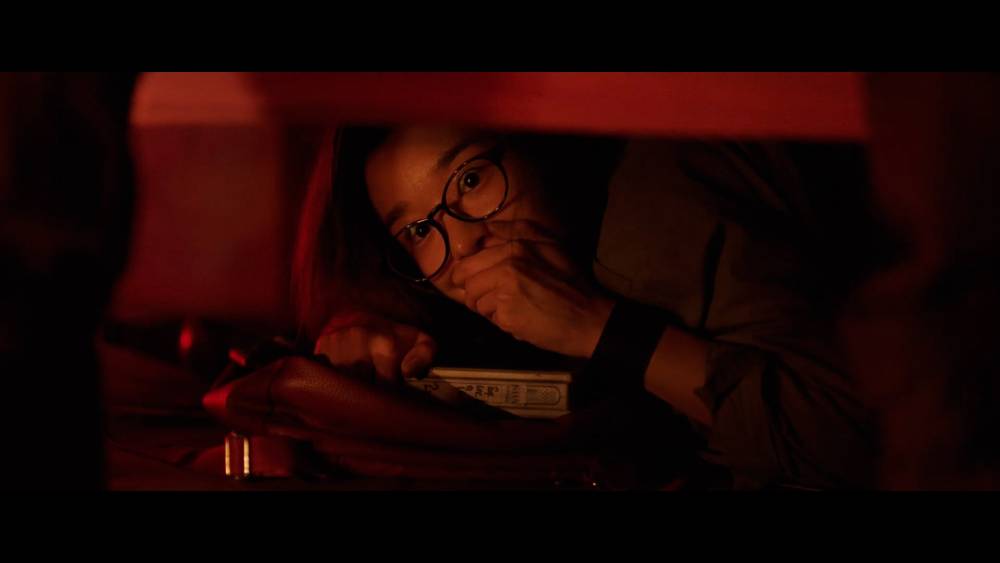 Aspiring director Mi-jung struggles to come up with ideas for a new horror film until her friend Jun-seo tells her about a mysterious film rumored to be shot by a ghost. While researching it, she begins to write a new screenplay about her hunt for this “ghost film.” But as she gets closer to the truth, the line between her film and her life begins to blur. Starring Seo Ye-ji and Jin Sun-kyu, directed by Kim Jin-won. A SHUDDER ORIGINAL (Also available on Shudder Canada and Shudder UK) 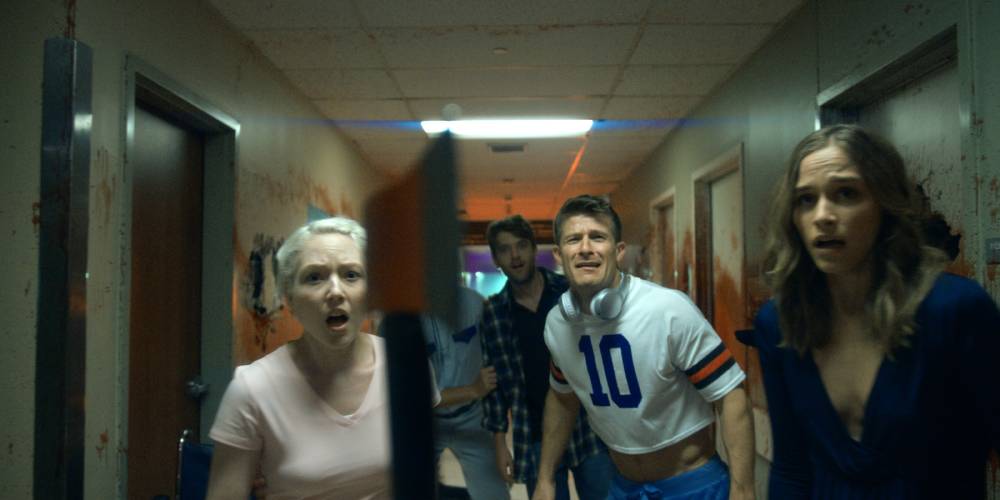 A young couple travels to a shady Eastern European hospital for plastic surgery. The young woman wants a breast reduction. Her mother comes along for yet another face-lift. Wandering through an abandoned ward, the boyfriend stumbles upon a young woman, gagged and strapped to an operating table; she's the result of experimental rejuvenation treatment. He frees her but doesn't realize she’s patient zero and he just caused the outbreak of a virus that will change the doctors, patients, and his mother-in-law into bloodthirsty zombies. Starring Maaike Neuville, Bart Hollanders, Benjamin Ramon, Clara Cleymans, Joshua Rubin. Directed by Lars Damoiseaux. A SHUDDER ORIGINAL (Also available on Shudder UK) 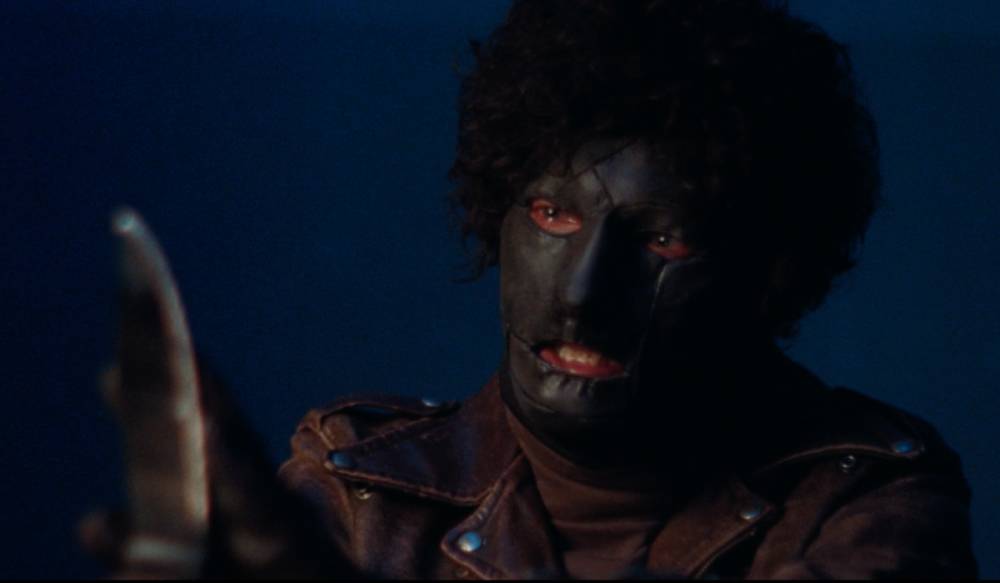 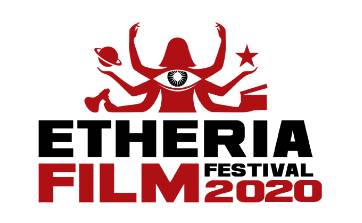 For more than half a decade, Los Angeles-based Etheria Film Night has been one of the world’s most respected showcases of new horror, comedy, science fiction, fantasy, action and thriller films made by emerging women directors. With in-person events on hold due to Covid-19, Shudder is proud to partner with Etheria to host this year’s lineup of outstanding shorts from June 19–July 20. See www.etheriafilmnight.com for more info. 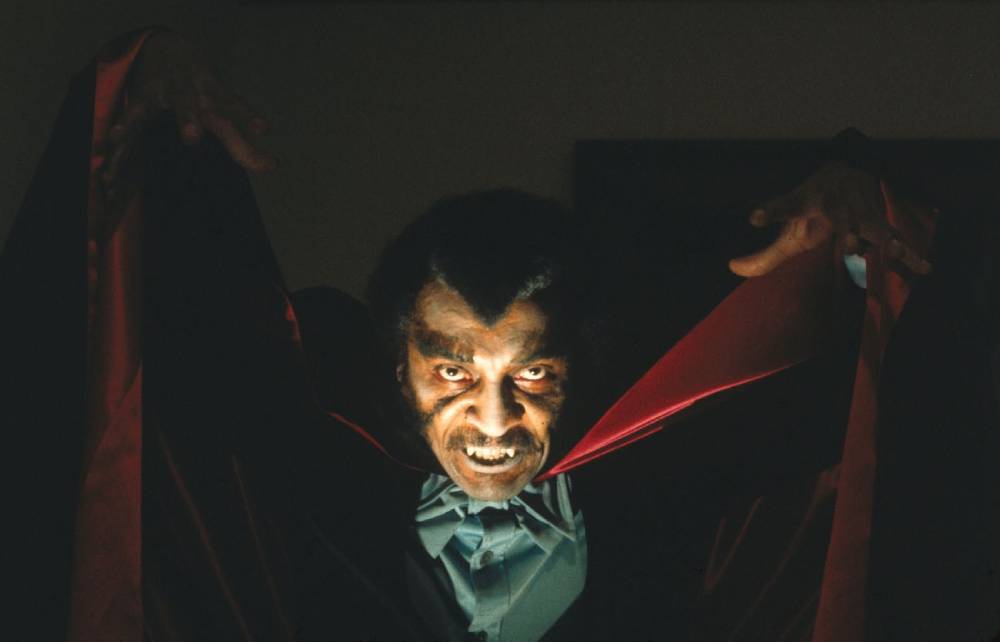 Three blaxploitation horror classics join our Horror Noire collection this month. In William Crain’s Blacula, an 18th Century African Prince (William Marshall) pays a visit to Count Dracula seeking his support in ending the slave trade. Instead, the Count transforms him into a vampire and entombs him until the disco era. In the scintillating sequel, the son (Don Mitchell) of a late high priestess seeks revenge on the cultists who have chosen his foster sister, Lisa (Pam Grier), as their new leader. Hoping to curse her, he unwittingly resurrects Blacula's (Marshall again) earthly remains. And in Sugar Hill, after a nightclub owner gets taken out by the mob, his girlfriend, Diana "Sugar" Hill (Marki Bey), calls upon the voodoo high priest Baron Samedi (Don Pedro Colley) to summon the undead to carry out an unholy plan for revenge. (All three films also available on Shudder Canada)

This gore fest follows two young couples on their quest to find the truth about a mythical character known only as "Dr. Satan." Set in rural Texas in the 1970s, the group gets more than they bargained for when they find themselves stranded in an all-too-realistic house of horrors. The introduction to Zombie's now-cult Firefly clan, the director's debut remains a vicious funhouse imbued with the savage quality of 70s terror. Starring Sid Haig, Bill Moseley, Sheri Moon, Karen Black, Rainn Wilson. (Also available on Shudder Canada) 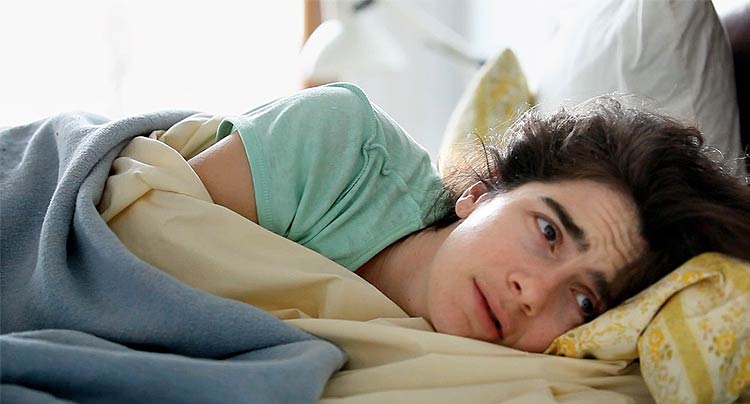 Expecting couple Leah and June move into a Brooklyn brownstone apartment with their toddler daughter, Lyle. Despite the strange baby-obsessed landlady downstairs and the group of female models who live above them, the two are happy with their new apartment until a bizarre accident leads to the death of their daughter. Months later, Leah is still grief-stricken, trying to make sense of Lyle’s death, her landlady’s odd behaviors, and her attraction to one of the models upstairs. As Leah prepares for her home birth, she begins to suspect the neighbors are involved in a satanic pact and fears for her unborn baby. Starring Gaby Hoffmann, Ingrid Jungermann. (Also available on Shudder Canada)

After stealing from a number of graves, Tom begins to hear and see strange things that seem to coincide with the dead people that he robbed. Starring Gareth Koorzen, Aaron Schwartz, Jamie Bernadette, Michelle Krusiec, David Chokachi. (Also available on Shudder Canada and Shudder UK)

The Nomed Family has been the victim of an ancient curse in which the first-born daughter of each generation has gone violently mad and then suspiciously dies. No one can explain the Nomed madness, but some say it's because of a terrible demonic force. By way of an unnatural urge during her Mother's funeral, Susan entered her family's mausoleum, and ever since an evil presence has been lurking inside of her, waiting for a chance to come out. Now an adult, something is hiding inside Susan's body, coming out to grotesquely murder anyone who comes too close to uncovering her terrifying secret. Starring Bobbie Bresee, Marjoe Gortner, Norman Burton, Maurice Sherbanee, LaWanda Page, Chu Chu Malave. (Also available on Shudder Canada) 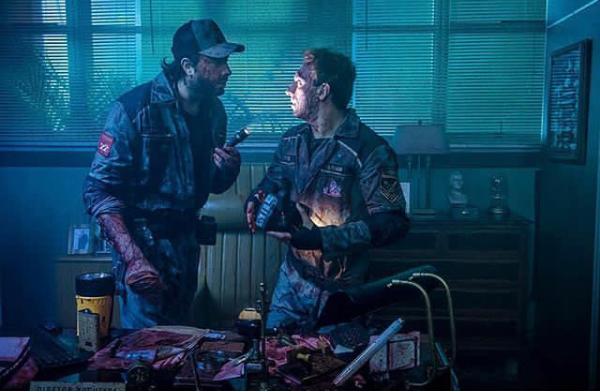 A young girl obsessed with the death of her brother goes on a nightmarish journey where she must face a deadly proposition in order to bring him back. Starring Ted Levine, Samantha Isler, Danny Goldring. (Also available on Shudder Canada).