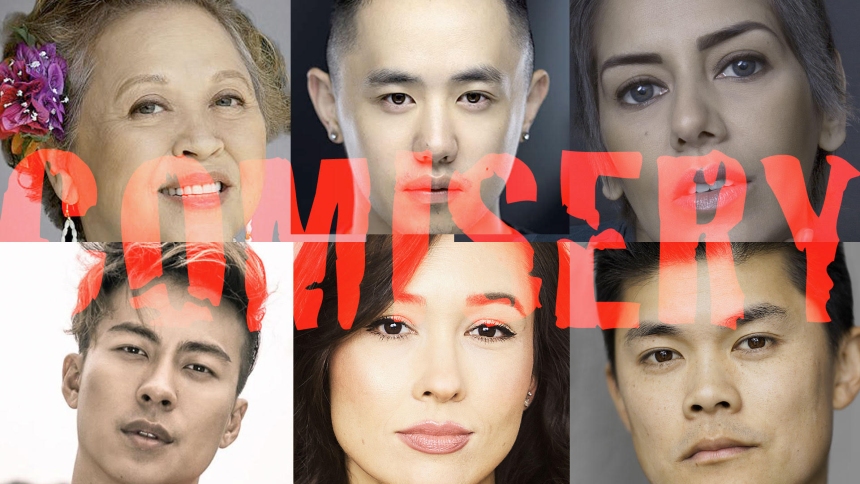 Officially, Memorial Day is a solemn occasion in the U.S., especially for military families and all those who have lost loved ones on the field of battle. Unofficially, it's a good time for everyone to contemplate the meaning of life, preferably with a strong sense of humor intact, as the characters in the upcoming web series Comisery will be doing.

Celebrating Asian American Heritage Month, the show is set to debut its pilot episode on May 25, aka Memorial Day in the US, on Facebook via Comisery TV. It's described as "an apocalyptic science fiction comedy series told entirely through web chat sessions about a group of Asian-American friends living through an invasion by an alien virus now."

As a personal note of full disclosure, I've known Quentin Lee since his first narrative feature, Ethan Mao debuted at AFI Film Fest in 2004, an anniversary that I was happy to write about last year. Although I am, to be frank, a bit wary about any project that is arising during this dark period of time, I feel sure that Comisery will offer a ray of sunshine.

Here's something else that gives me hope, quoting from the official release: "Upon each episode's release, the team will create a Facebook donation campaign with a diversity related non-profit. For the release of the pilot, the non-profit partner will be New York's Asian Cinevision, the presenter of Asian American International Film Festival since 1978. Viewers can simply donate to Asian Cinevision via the Facebook donate button on the pilot episode."

So there: a good cause and more good people involved. And who couldn't benefit from a little more sci-fi comedy? Comisery will stream starting May 25 on the Facebook page of Asian American Movies or via Comisery TV. Search for #comiserytv on the world wide web. Click on the photo below to embiggen. 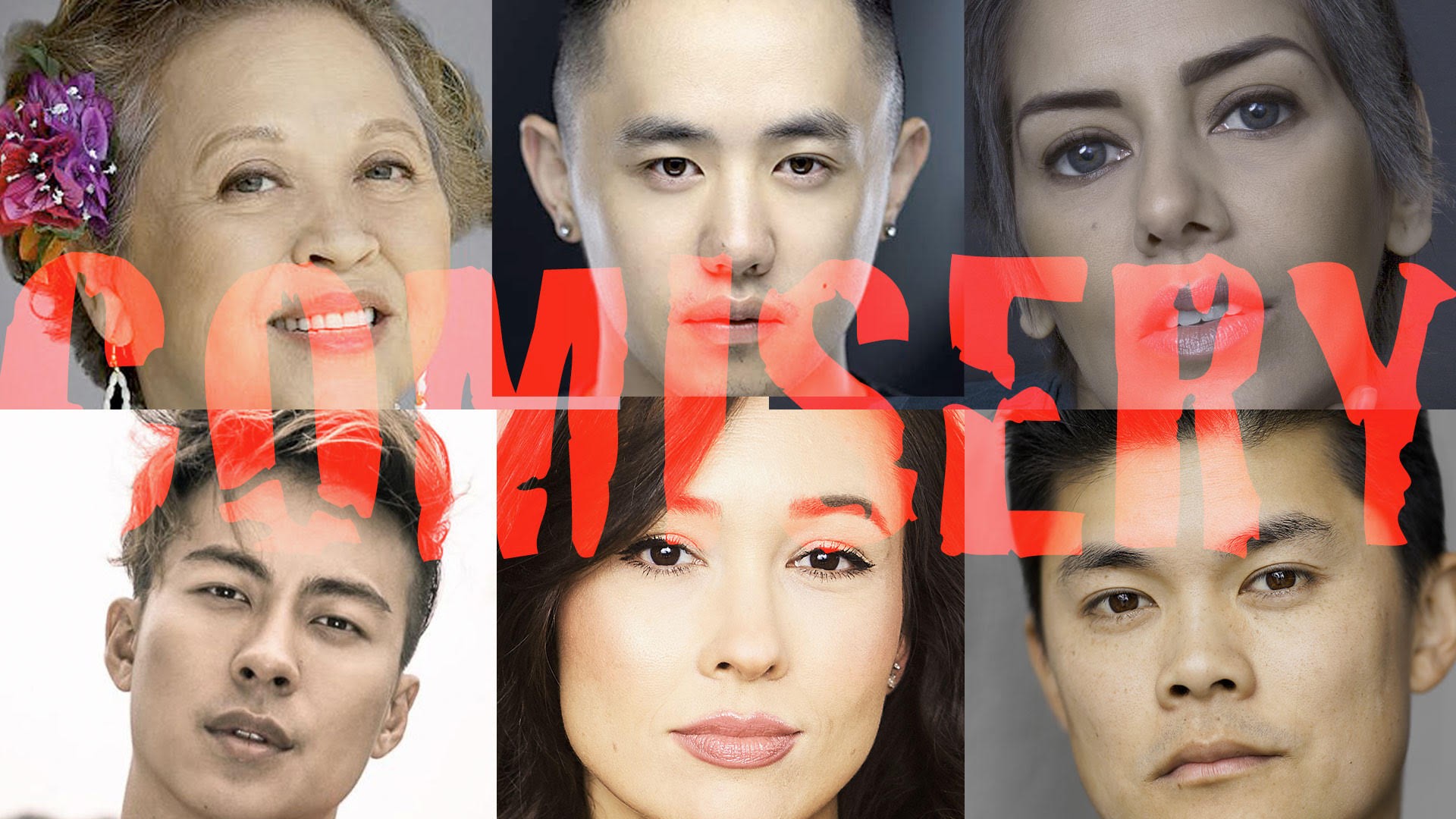