THE PAINTER AND THE THIEF Trailer: What Art Reveals 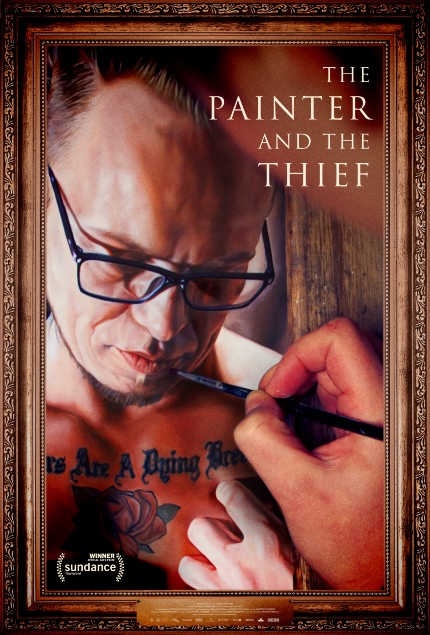 After premiering at the Sundance Film Festival this past January, followed shortly thereafter by its screening at the Rotterdam International Film Festival, Benjamin Ree's documentary The Painter and the Thief will shortly be available everywhere. So what makes the film so intriguing?

The new trailer, which you can watch below, sets up the premise nicely, as a painter hunts down the criminal who stole her paintings ... and then wants to paint his portrait! This in itself would be fascinating to watch, but the film then takes some surprising turns.

Per the official synopsis: "Desperate for answers about the theft of her 2 paintings, a Czech artist seeks out and befriends the career criminal who stole them. After inviting her thief to sit for a portrait, the two form an improbable relationship and an inextricable bond that will forever link these lonely souls."