BLACK OPS Trailer: Military Trapped in Stairwell With Something Awful 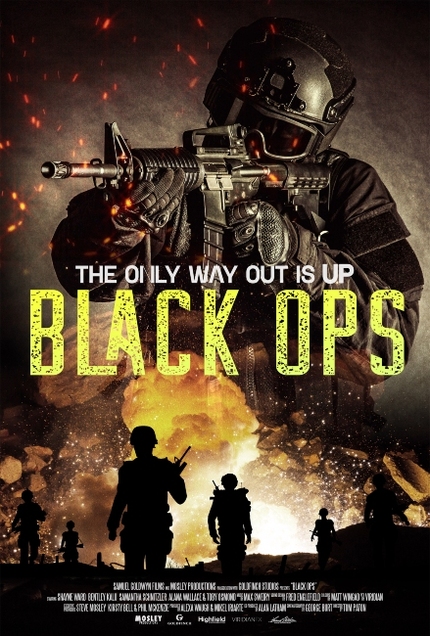 By its title alone, Black Ops leads to an immediate assumption: Ah, an action movie about a crack military team who shoot first and ask questions later.

Indeed, the first moments in the new trailer for the film, known as Stairs when it screened at FrightFest last year, and also known as The Ascent at another point, appears to confirm my first assumption. But, of course, any film that screened at FrightFest is bound to have unexpected genre elements, and those elements come to the forefront as the crack military team finds itself trapped in a stairwell with something awful.

What, then, is it all about? In the words of the helpfully brief official synopsis:

"The film follows a black ops team who find themselves trapped in a terrifying, never-ending stairwell. Forced to climb or die, the group soon come face to face with their past sins in a desperate fight for survival."

Black Ops will be releasing on June 12, 2020, from Samuel Goldwyn Films. (More information here.) Watch the trailer below; we also have a few official stills below that, which you can click to embiggen. 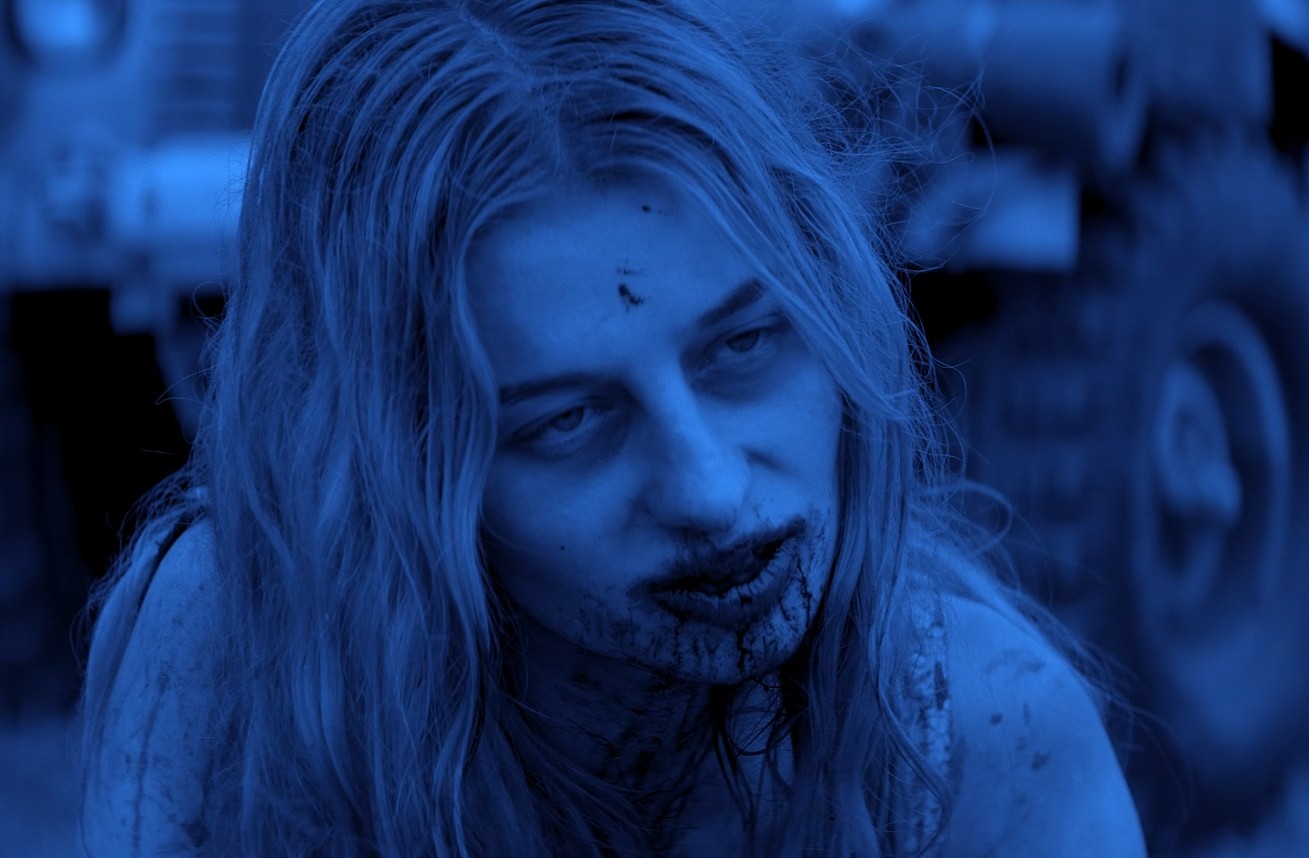 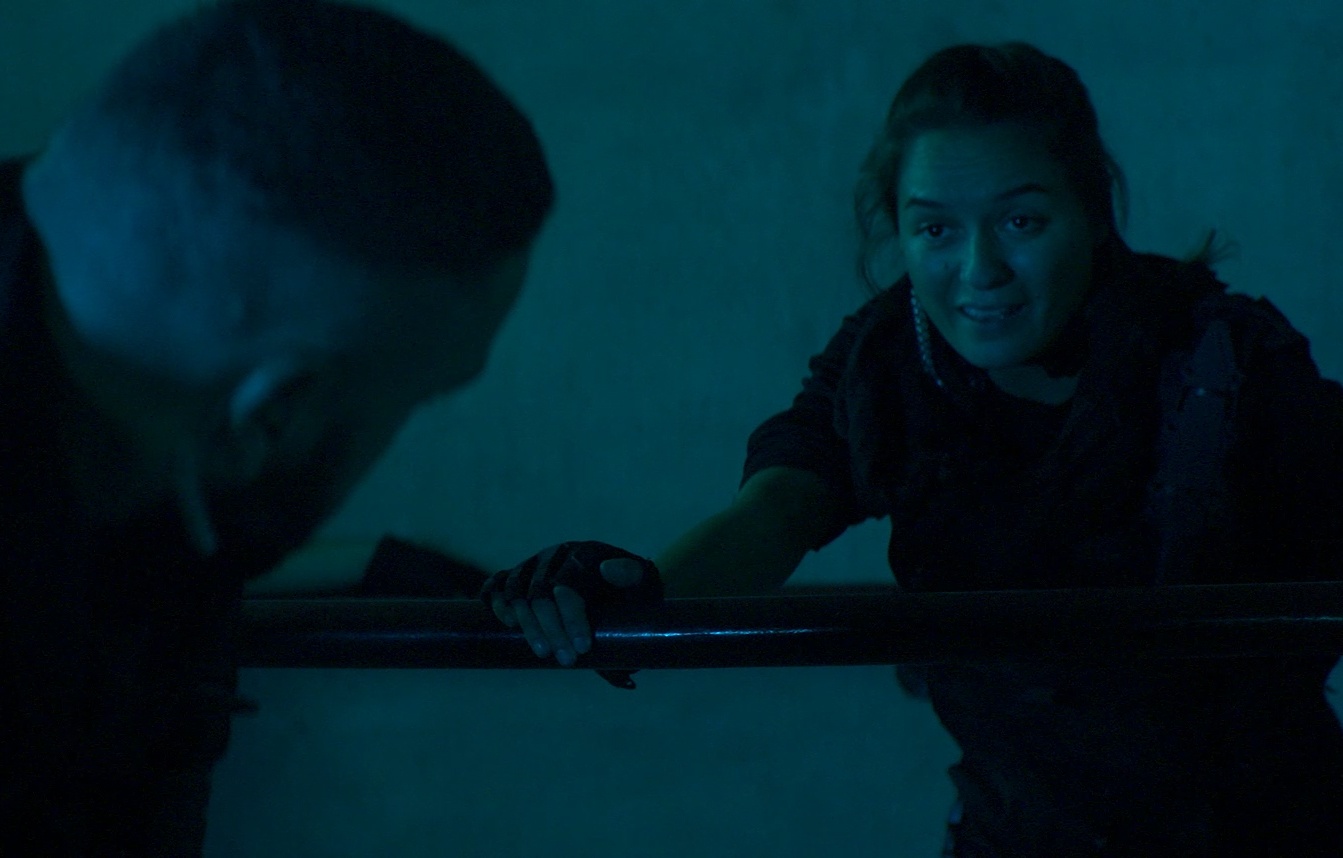 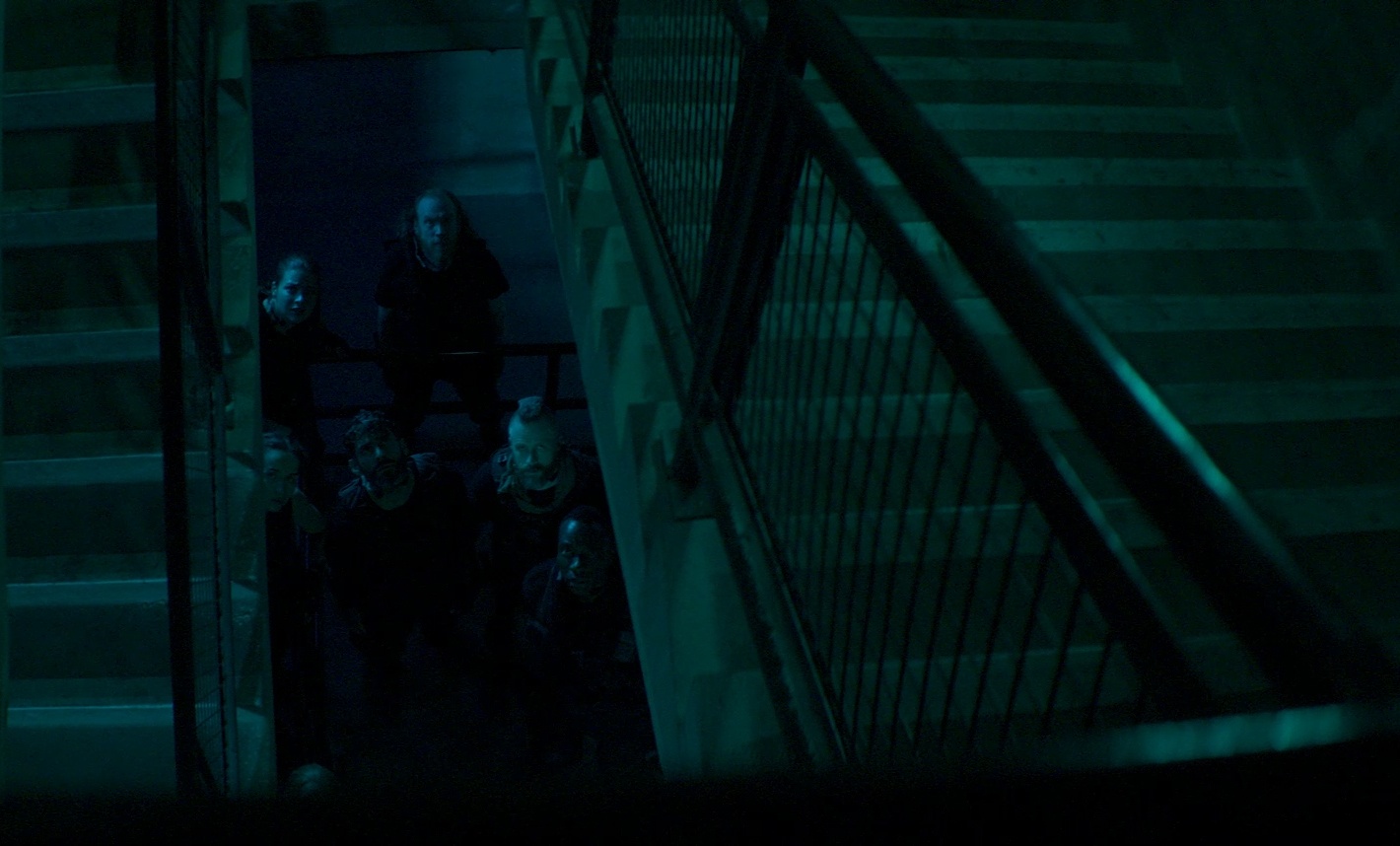 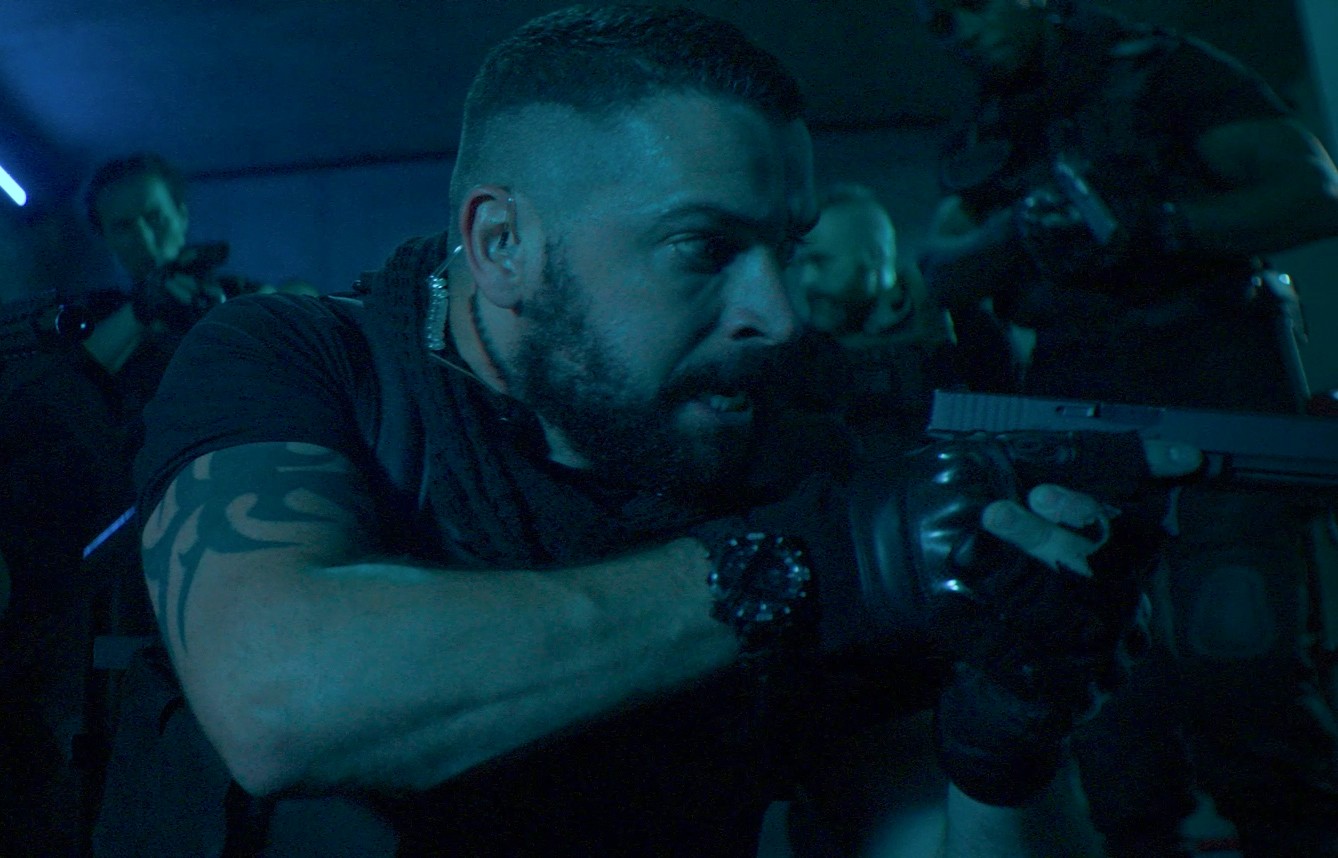