Berlinale 2020 Review: THERE IS NO EVIL, Country Eating Its Children 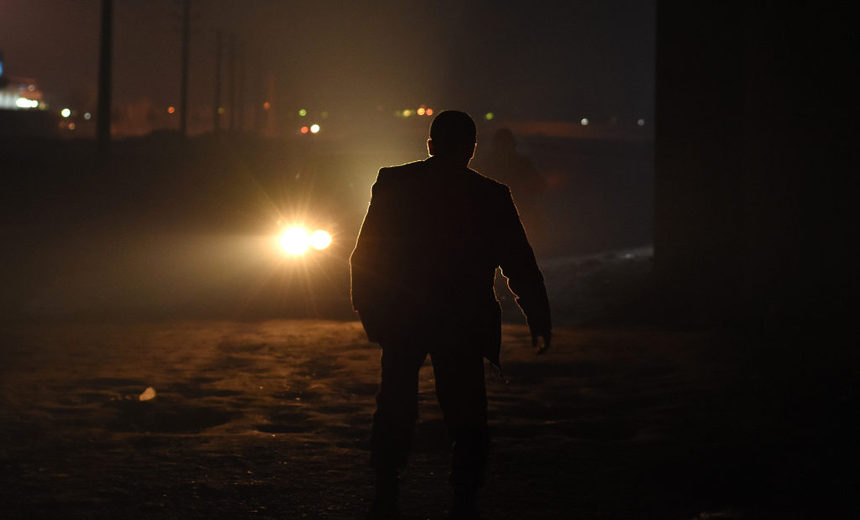 Berlinale Film Festival built its reputation and tradition on openly political films, and the 70th edition under the new leadership did not break this legacy. Forbidden to shoot films and even jailed, one of the currently most vocal dissident filmmakers, Mohammad Rasoulof, continues to ruffle the feathers of domestic authorities by violating bans and censorship laws with rousing dramas critical of the Iranian regime.

The independent auteur´s efforts do not go unnoticed as his films keep netting international accolades, including his previous projects Manuscripts Don´t Burn and A Man of Integrity. Rasoulof, forbidden to work and travel, however managed to achieve another career milestone, besides finishing and exporting yet another feature film There Is No Evil which he produced, wrote and directed, winning the top prize in Berlinale main competition.

Given his circumstances, the filmmaker could not receive the prize in person as he is still banned from leaving the country on charges of "endangering national security" and "spreading propaganda against the Islamic government".

"How do autocratic rulers metamorphose people into becoming mere components of their autocratic machines?" notes Rasoulof as he introduces There Is No Evil. The film follows a middle-aged Heshmat as he returns home from night shift and carries on daily menial tasks from vacuuming to driving his wife to a bank. Heshmat is of unassuming composure, calm, stoic family man going on about his routine and living uninspiring life.

Until the writer-director cuts in deep and raw in a shocking revelation hitting like a ton of bricks and churning the stomach. The namesake first story in Rasoulof´s portmanteau feature project becomes the very testament to literal yet instrumental banality of evil in current Iran.

The Iranian dissident auteur shot four stand-alone episodes and thematically ingrown stories revolving around the central topic of politically motivated death penalties and the country pressuring its citizens, young military conscripts, into the complicity of high-rate state-ordered executions. Those who comply soon find out they are not carrying a badge of national honor and pride but a crushing burden of guilt, grief and horror. 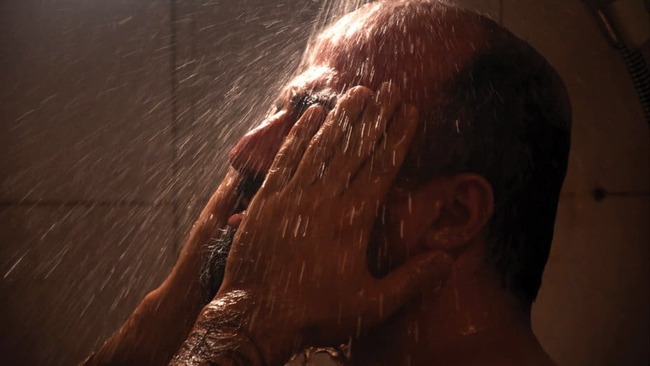 The writer-director shifts the perspectives from social to psychological, from individual to collective, to capture the breadth of the corrosive effect on the very social fabric of the country and its citizens. The following three stories do not bear the immediacy and urgency of the gut-wrenching sucker punch of the overwhelming introduction.

Rasoulof works on a larger spectrum and different types of deliveries from visceral to emotional. The opening leaves certainly a mark on viewers and effectively converts the concept of the banality of evil into practice.

The following story She Said, "You Can Do It" combines a chamber psychological drama and an adrenaline prison break. The protagonist Pouya, a young man planning to live Iran to live abroad with his girlfriend, starts his 2-year mandatory military service as fresh meat. Just one week in the service, he already faces a dire dilemma threatening his whole future - to execute or not to execute.

Rasoulof elegantly explains the connection of military service and executions in large volumes and how the machine, well-oiled by the blood of its fellow citizens, continues to grind so effectively. The three-day leave becomes the universal stigma among other perks. And a narrative device employed in the next story.

Early, a character reveals he always asked the convicts awaiting the capital punishment of what crime they are accused. The last resort effort to preserve the faith that the government is only after the bad guys and conscious-clearing mechanism to suppress the complicity.

However, the third episode Birthday crushes all the false hopes of the protagonist Javad, a young soldier on a 3-day leave, as the state´s definition of a criminal sentenced to death turns out as surprisingly wide, benevolent and arbitrary with people with different political opinions receiving the same sentence as murderers. 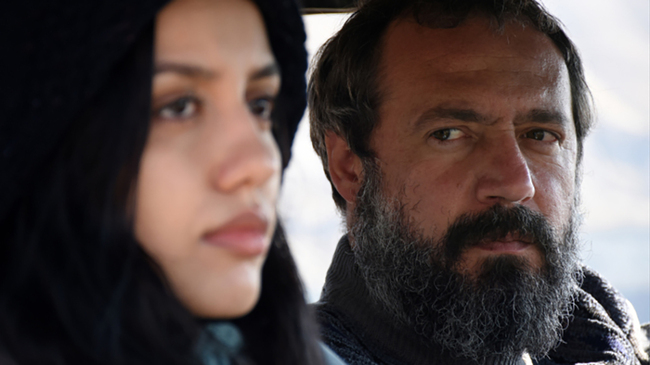 The last episode Kiss Me opens old wounds in a minimalist family drama. The central humble middle-aged couple of Bahram and Zaman living in a countryside welcomes their niece who arrives from abroad to visit them. The couple, or at least Bahram, has ulterior motifs, changing Darya´s life and identity forever. The last two stories illustrate the wide-reaching and decades-spanning fallout of forced executions upon young Iranians as a trauma, toxically contaminating their future lives.

There is No Evil is not a protest film for the sake of protesting or in a straightforward and accusatory manner of an investigative documentary. As serious, alarming and shocking as the subject matter is, Rasoulof latest is the work of cinema - urgent, alarming and important cinema - respecting the formal and stylist standards of fiction filmmaking.

In this sense, Rasoulof filmmaking remains within the narrative conventions as opposed to his peer Jafar Panahi´s experimental ventures, who is resistantly defying the 20-year ban on filmmaking. Both filmmakers are accused of anti-state propaganda.

Escape in different iterations is a strong motif in all of the four stories personalized by continuous departing from the heart and bowls of the death factory to the outskirts away from the city devouring own kind, over the hills, to deserts and into foreign countries. 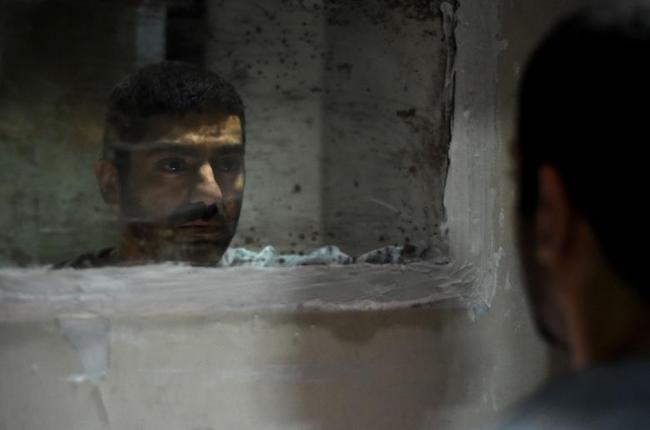 The same principle pertains to the explicitness of the initial story and the shock-twist, as the writer-director approaches the state-ordered capital punishments from different angles, layers and subtexts to manifest the impact rattling individuals and society. The whole film does not drown in somber and bleak mood, although that vibe remains dominant. There Is No Evil even has moments to breathe in, even one cathartic impromptu musical number.

Italian resistance and protest song Bella Ciao adopted as an anthem of Arab and Middle Eastern protest and dissident movements is Rasoulof soundtrack of choice in There Is No Evil in a jubilant and mournful arrangement. Dissident or protest film, Rasoulof latest drama outdoes the borders of domestic turf as the theme remains universal especially in times of proliferating authoritarian regimes and autocratic statesmen and leaders possessing pervasive sign-of-time value.

Rasoulof elegantly merges political and psychological without sacrificing one or another or the central topic´s urgency as immense as crimes against humanity perpetrated by own oppressive state. Rasoulof remains committed to politically and socially engaged fiction filmmaking rotating genres and moods in There Is No Evil omnibus without repeating the same storytelling ploys, narrative devices nor emotional triggers.

After winning the top prize at Berlinale, Mohammad Rasoulof was ordered to serve a one-year prison sentence.

There Is No Evil

Do you feel this content is inappropriate or infringes upon your rights? Click here to report it, or see our DMCA policy.
Berlin 2020Berlinale 2020Mohammad RasoulofDarya MoghbeliKaveh AhangarMahtab ServatiBaran RasoulofDrama