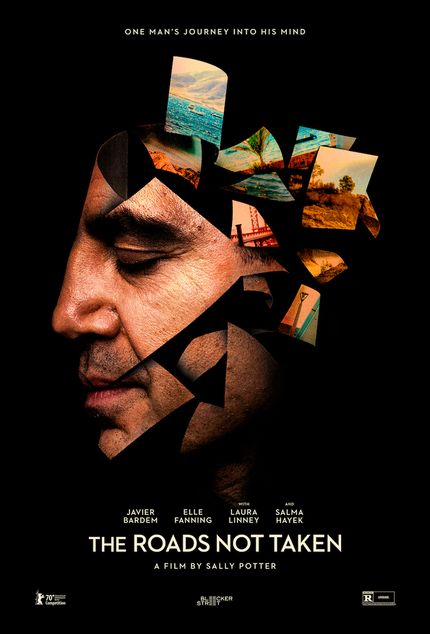 At a casual glance, it would seem that British filmmaker Sally Potter is something of a chameleon, moving between subjects as wide-ranging as an person who lives as both a man and a woman over a few hundred years (Orlando), Europe pre-Holocaust (The Man Who Cried), the fashion industry (Rage), a British political drawing-room farce (The Party), and an examination of her own struggles in the film industry (The Tango Lesson). But as my friend and colleague So Mayer titled her book on the multitalented auteur, Potter is interested in the politics of love, in all its variations.

For her latest foray into this landscape, she has enlisted (yet again) the services of some incredible acting talent - in this case, Javier Bardem, Elle Fanning, Laura Linneym, and Salma Hayek - in the story of the relationship between a man and his choices in his life, and his relationship with his daughter, and what would have happened if he's even taken one step in another direction.

Sally Potter's The Roads Not Taken follows a day in the life of Leo (Javier Bardem) and his daughter, Molly (Elle Fanning), as she grapples with the challenges of his father's chaotic mind. As they weave their way through New York City, Leo's journey takes on a hallucinatory quality as he floats through alternative lives he could have lived, leading Molly to wrestle with her own path as she considers her future.

The Roads Not Taken will have its world premiere at Berlinale this month, with Bleeker Street releasing the film in various territories starting in March. In the meantime, we've got a clip, the trailer, and some photos below. 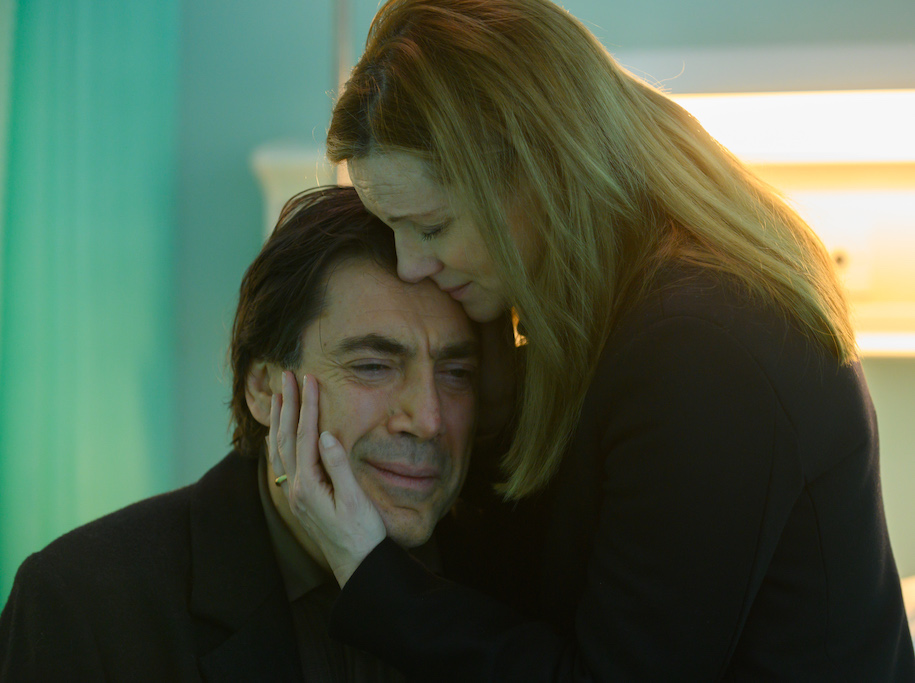 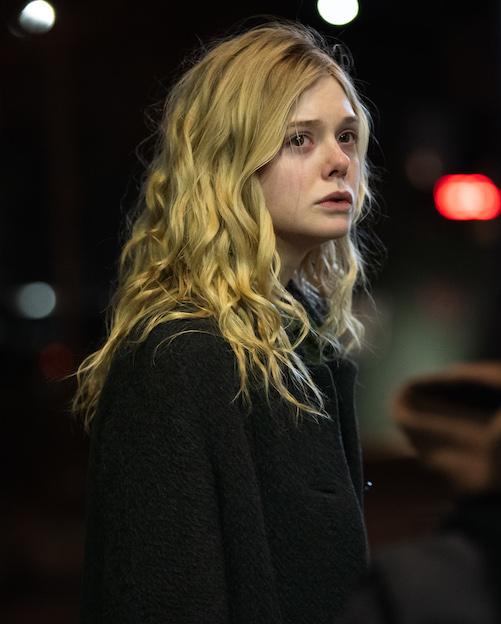 More about The Roads Not Taken