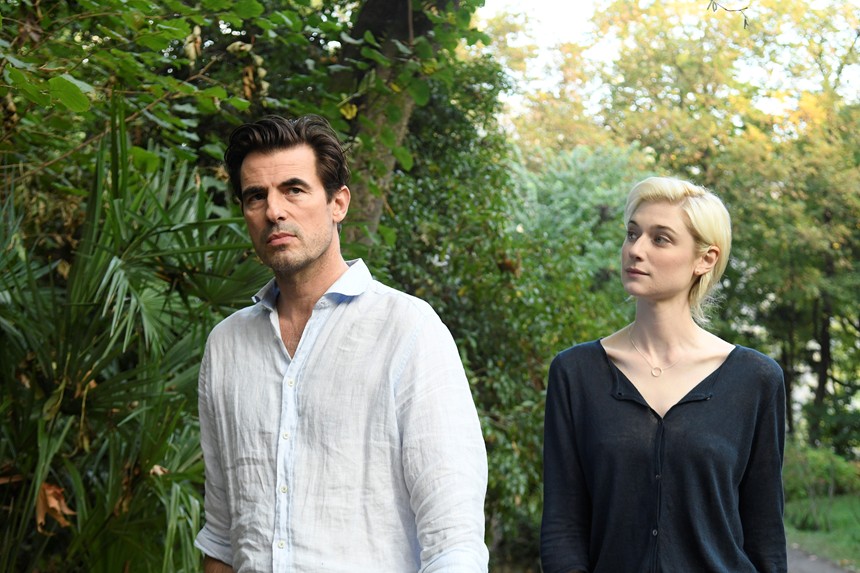 The festival closes with Cristina Constantini and Kareem Tabsch's documentary Mucho Mucho Amor, about the late Puerto Rican astrologer Walter Mercado, a flamboyant figure who charmed many with his televised horoscopes. It debuted at this year's Sundance Film Festival and was acquired by Netflix.

Guests at this year's festival include actress Amy Ryan, who will receive the Precious Gem Award; the festival will screen her latest film, Liz Garbus' Lost Girls. Also, as part of the Knight Heroes program focusing on emerging talent from South Florida, directors Ari Aster (Hereditary, Midsommar), Stella Meghie (Everything, Everything; The Photograph), and Lulu Wang (The Farewell) will appear together to discuss their careers.

For more information and tickets, visit the festival's website.