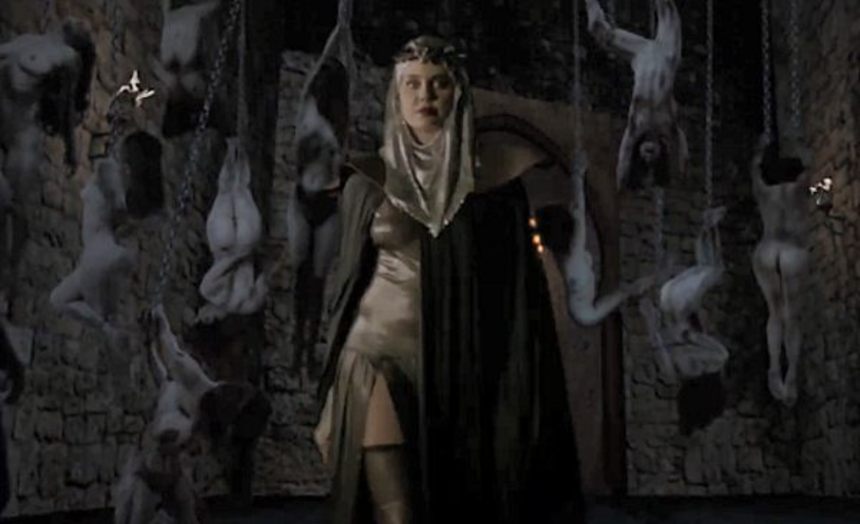 The first trailer for legendary rocker Glenn Danzig's directorial debut, Verotika has landed ahead of the film's release in February and it looks as mad as you hoped.

Based on his own hit comics (also called Verotika), the film has gained something of a huge cult following since its premiere at Cinepocalypse in June, with some calling it the new The Room (and we think that's a compliment).

Cleopatra Entertainmnet will release the film on VOD on February 25 with a Blu-ray release scheduled for March 3, 2020.