Get your parka ready, the Sundance Film Festival kicks off tonight in snowy Park City. So far in our preview series we've taken a quick tour of the Dramatic Competitions and of the Documentaries. We conclude the series with all the rest! Have fun! 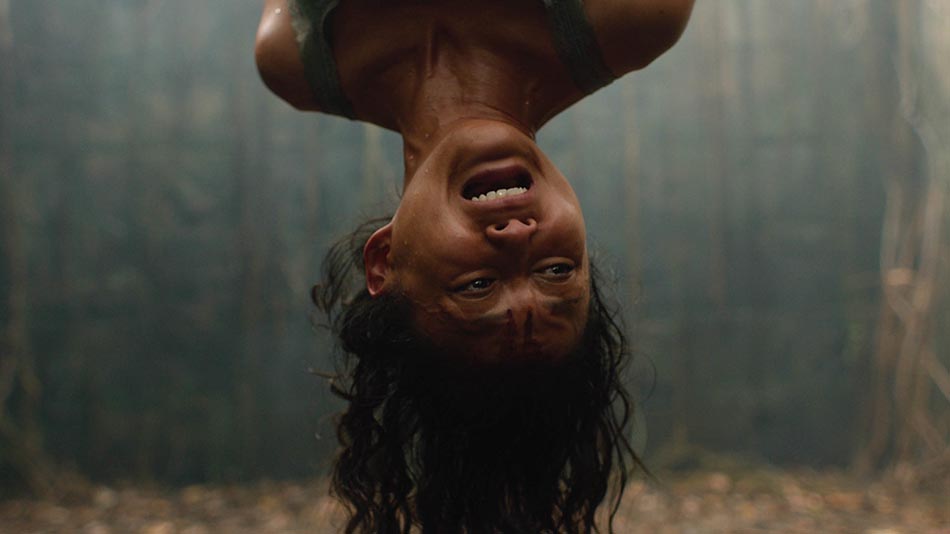 Impetigore
Many ScreenAnarchy readers will be familiar with the films of Indonesian maestro Joko Anwar (Ritual, Satan's Slaves, Gundala). His latest follows a woman as she returns to her home village and finds a not-so friendly welcome. 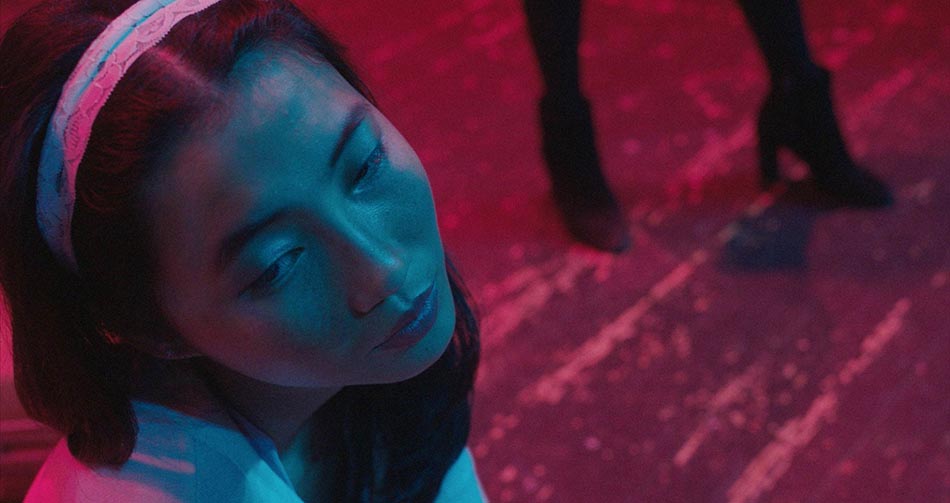 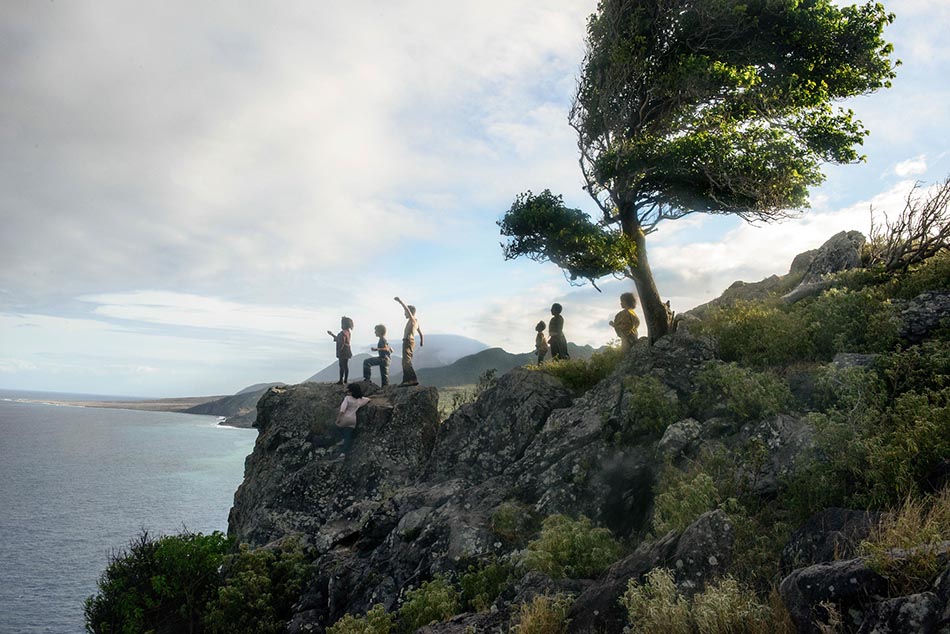 Wendy
Perhaps the most anticipated follow-up in years, Beasts of the Southern Wild director Benh Zeitlin's sophomore pic is this wild reimagining of Peter Pan through the heroine's POV. Fox Searchlight is set to bring it out. 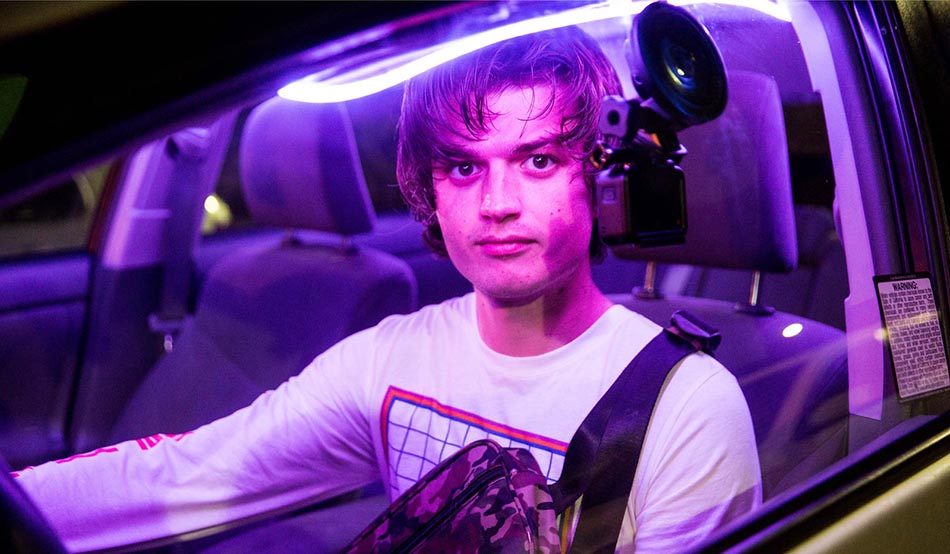 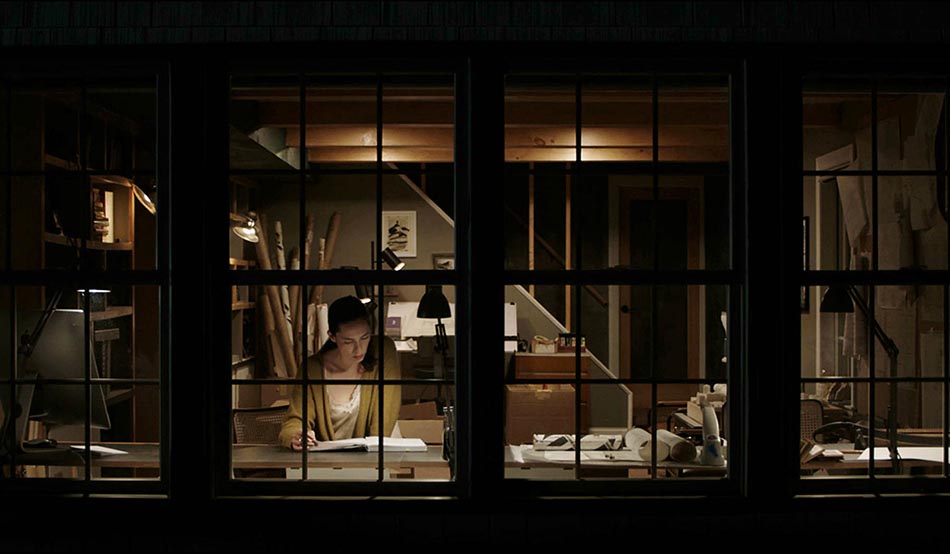 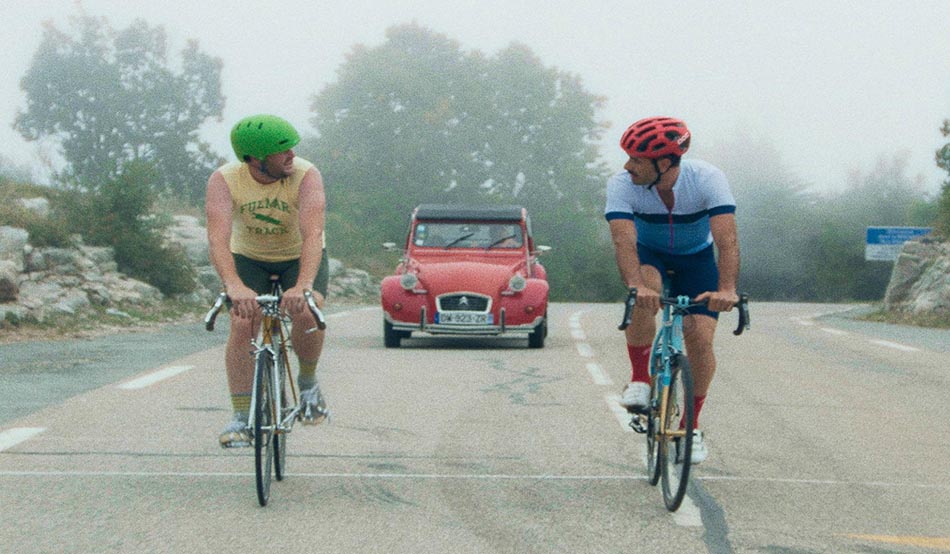 The Climb
Michael Covino and best pal Kyle Marvin's movie is one of the rare films to achieve the film festival version of the EGOT, the CaTTS (that’s Cannes, Telluride, Toronto, Sundance). Sony Classics will bring this charming comedy to theaters this Spring. 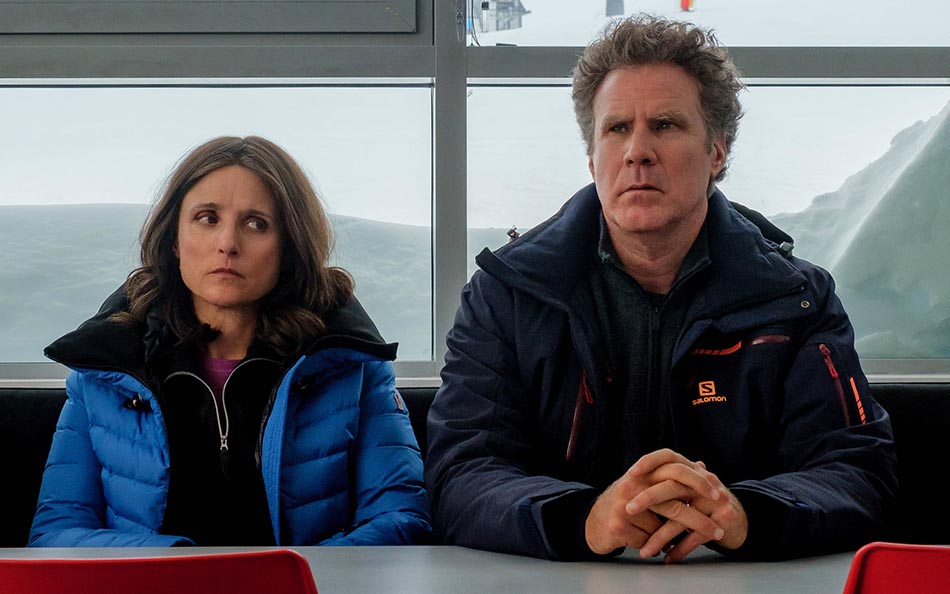 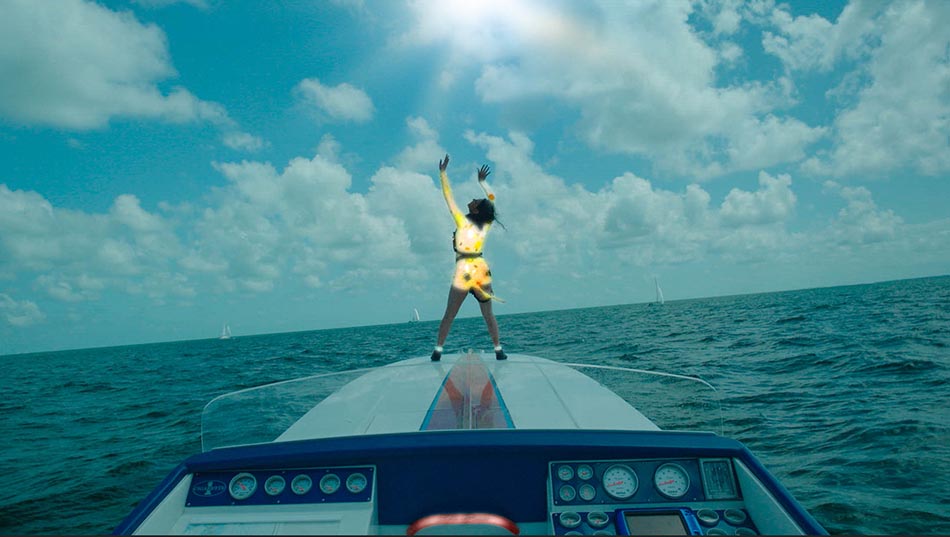 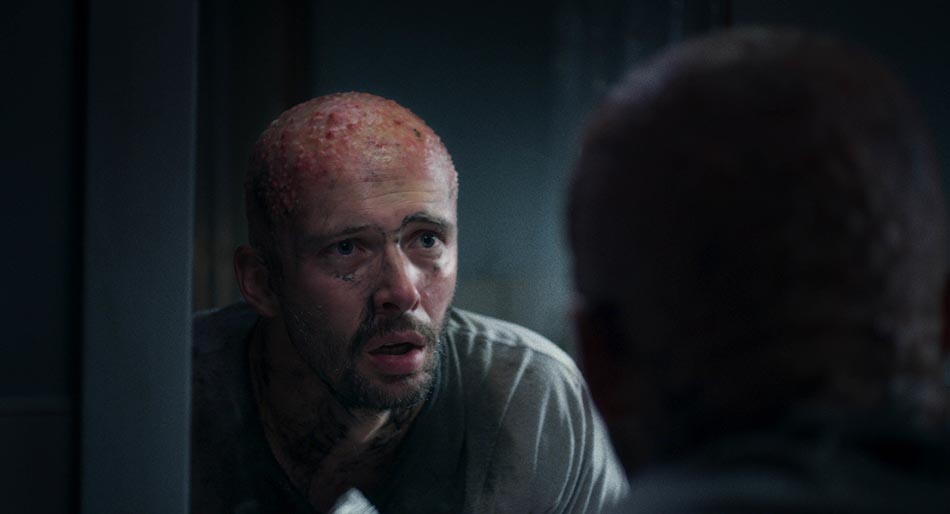 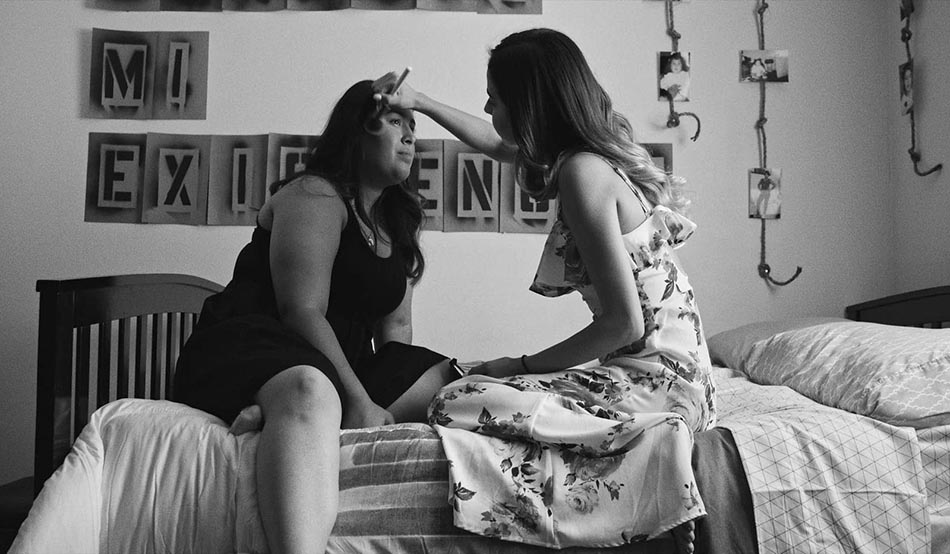 La Leyenda Negra
Patricia Vidal Delgado takes us inside the life of a "soon-to-be undocumented teen" as she fights to stay in her life in Compton in this feature debut. 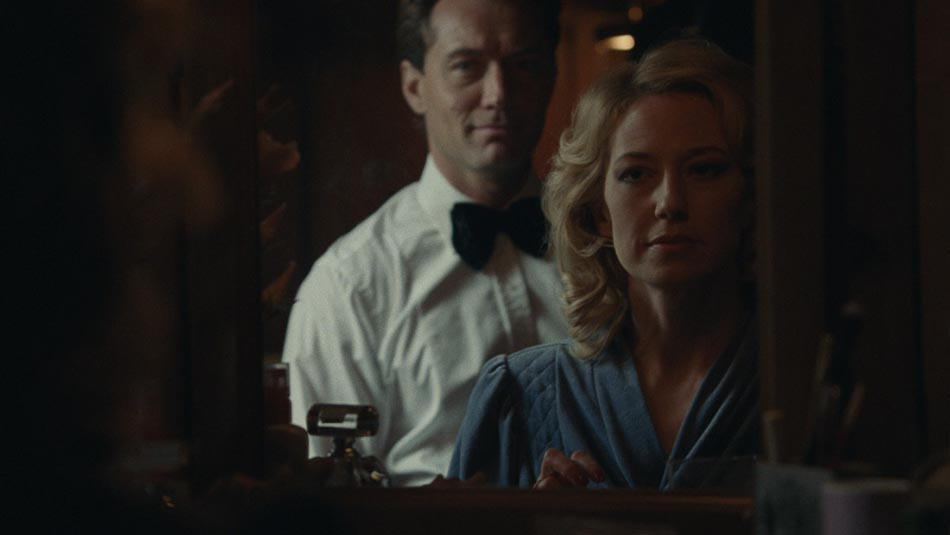 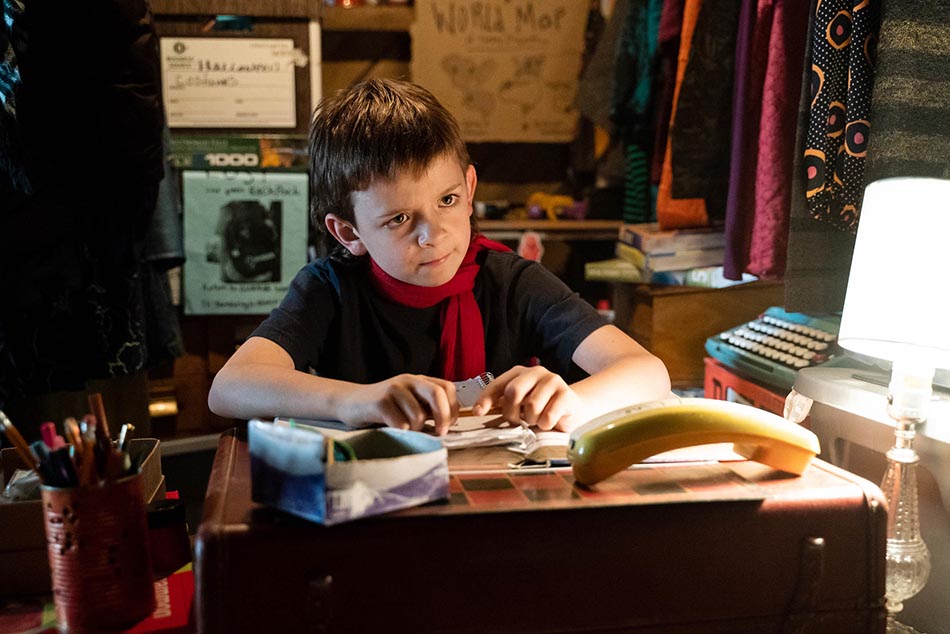 Timmy Failure: Mistakes Were Made
We don't often spend a lot of time looking at what's playing in Sundance's Kids section. But when a series is directed by The Station Agent, Win Win, and Spotlight director Tom McCarthy, hey it's gotta be worth a gander. You can check it out on Disney+ soon.