Russian INVASION Trailer: The End Is Near 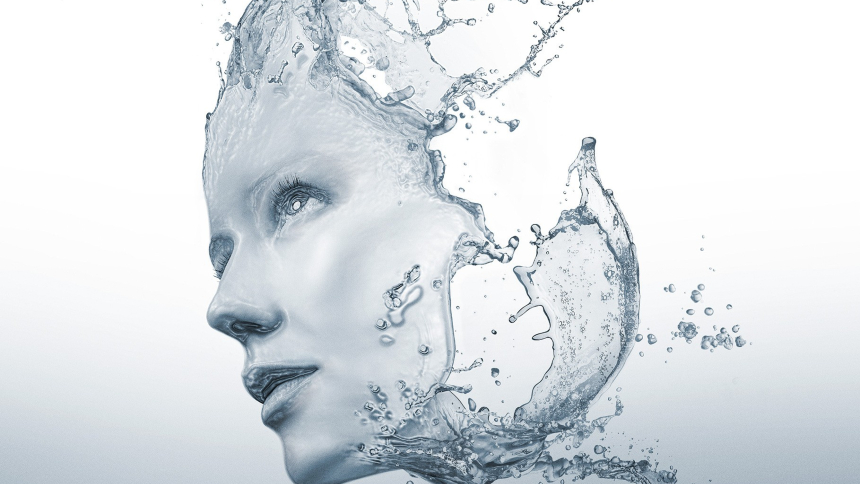 Back in 2005, Bondarchuk made a big splash with 9th Company, which I remember as an intense and ambitious war movie that I quite enjoyed. Happily, Todd Brown, our site's fearless leader, wrote about Attraction back in 2016 and provided a bit of an overview of Bondarchuk's career as actor, producer and director.

Per the official site, here's the Invasion synopsis:

"Three years have passed since an alien spaceship crash-lands in Chertanovo. After an direct contact with extraterrestrial technologies Julia, an ordinary girl, becomes an object of study at the Ministry of Defense's secret labs. During the research, she gains superpowers. But it turns out that humans aren't the only ones interested in Julia's new force - it's a cosmic scale threat."

Invasion opened in its native Russia on January 1 and is now making its way around the world. Bf Distribution has released a Spanish-language trailer for the version that will play in their territory, which is dubbed in Spanish. But you don't need to read or understand Spanish to enjoy the large-scale action and special effects. Oh, and the sense of doom that pervades the blockbuster-style theatrics.

Below, please watch the newest trailer (dubbed in Spanish) and the first trailer (in Russian with English subtitles). Invasión will open in theaters in certain Latin American territories soon.

Do you feel this content is inappropriate or infringes upon your rights? Click here to report it, or see our DMCA policy.
Fedor BondarchukKonstantin BogomolovRussiaSergey GarmashYuriy Borisov