Rotterdam 2020 Review: In THE END WILL BE SPECTACULAR, Filmmaking Meets Journalism 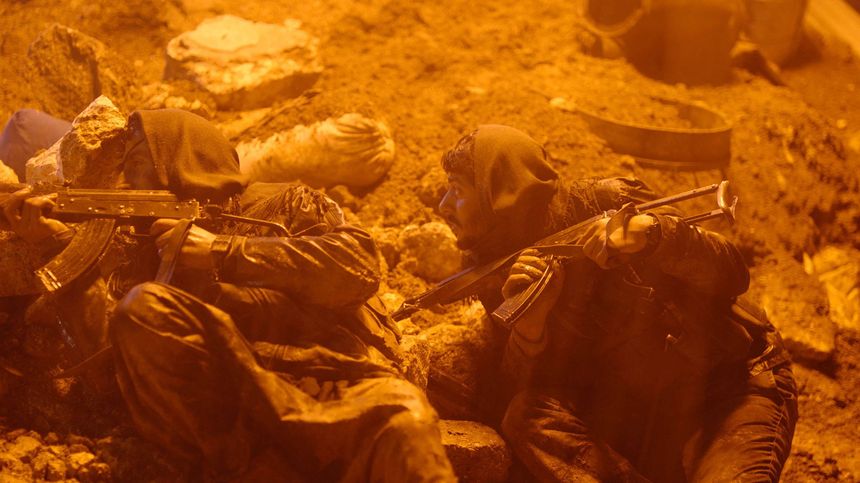 Among the leading themes of the 2020 International Film Festival Rotterdam were collectives and events that did not receive such a degree of attention as they probably should have.

Both of these topics are central to the war drama The End Will Be Spectacular, directed by journalist and filmmaker Ersin Celik, and ahot during the war against ISIS in a Syrian town close to the Turkish border. The story stems from real events and is based on true characters of armed resistance in 2015 against the Turkish government's crackdown in Sur, a district in the Kurd-dominated city of Diyarbakir in southeastern Turkey.

Turkish forces are accused of killing hundreds during operations against Kurdish rebels of the Kurdistan´s Workers Party (PKK). A similar conflict has been the subject of Gurcan Keltek's experimental docu-essay The Meteors (read the review). Celik reconstructs the events in a dramatic form in The End Will Be Spectacular within the conventions of a war movie.

Celik is a member of a Rojava Film Commune, a collective of filmmakers founded in 2015 in the autonomous region of Rojava, in northeast Syria, with the purpose to rebuild and reorganize all the infrastructures of filmmaking. Two of the actors in the film are actual survivors of the real-life conflict the film depicts; they even play themselves. 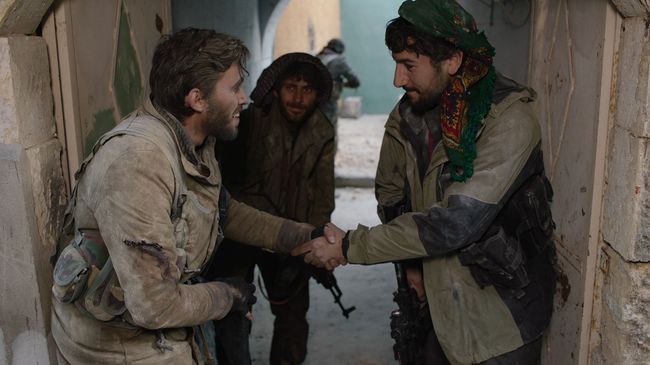 The 142-minute film starts from the point of view of Zilan, a young woman returning to family and friends in Diyarbakir to visit the grave of her brother who fell victim to ISIS. She soon gets entangled in the escalating conflict as the altercation with police and demonstrations in the streets soon outgrow into riots, followed by full-blown military intervention.

Choosing a female protagonist is no coincidence since gender equality and female empowerment is one of the most significant traits of the Kurdish administration, where women have significant representation in the military, political and civil sphere. More women and feature more prominently in clashes in the tight corridors of Diyarbakir as part of the resistance against the repression.

As the heat of battle rages, Zilan is not singled out in the story but becomes an integral part of the inner circle of resistance that endured over 100 days. As their numbers were dwindling, their spirit was not. The female representation is the major departure from conventional war movies. (The self-governdc Kurdish region in northern Syria is based on feminism and libertarian ideals.)

Despite the fact that the film is a reconstruction of recent history, The End Will Be Spectacular preserves the cinematic qualities of a war drama. While the camera usually moves within claustrophobic spaces of narrow streets, tight courtyards and small rooms as it follows a group of determined fighters strategizing their guerrilla-like defense, there are numerous action scenes featuring actual confrontation including heavy machinery, such as tanks, with adequate production values. 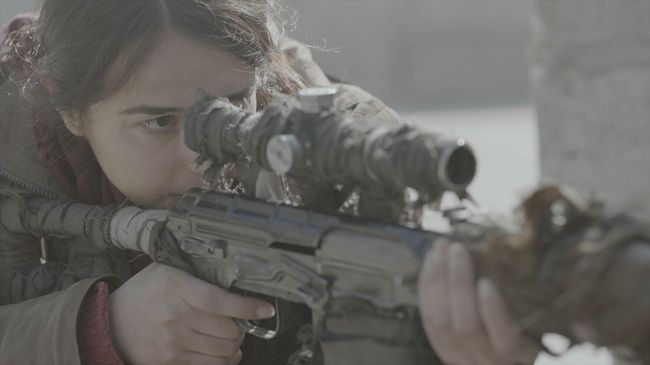 The director and his cinematographer do not restrain the images to a subjective point of view of the barricaded rebels. Quite the opposite, they frequently offer full picture, alternating between the ground-level POV and overall bird's-eye shots (god view) of the city on the verge of turning into rubble, given the proceeding state of war.

Despite the hazardous circumstances and conditions of the film's production (co-producer Alba Sotorra told Telegraph India that between the shooting and post-production, several members of the film crew were killed in bombings), the film does not suffer from diminished quality. whether in art production or other departments.

The narrative structure of The End Will Be Spectacular feature twists and turns, betrayals and rays of hope as the band continues to stand for their ideals, even for the highest price. Celik does not steer the film into the didactic direction, even though he would have every right to do so. Instead, the film is brimming with action-fueled scenes with loud bombings and rapidly rising body count, which means The End Will Be Spectacular is closer to a war genre film, rather than a documentary or personal testimonial.

The leitmotif of collective does not manifest itself solely in the meta-form of Rojava Film Commune behind the film or the band of rebels joined by friendship and self-sacrifice, but the actual battleground, the district of Diyarbakir, Sur, a heritage site dating back as far as 7500 BC. As the conflict intensifies, Celik and DoP Cemil Kizildag capture the disintegration, almost in real time.

The lively streets of Sur are emptying as citizens leave their homes behind. As displacements are proceeding, the vacated houses are soon pierced by flying bullets until they are completely gutted by tank missiles as the urban warfare takes over the city. It is an uncanny portrait of man-orchestrated urban decay, almost in a time-lapse fashion as the once vibrant heritage city turns into a pile of rubble. 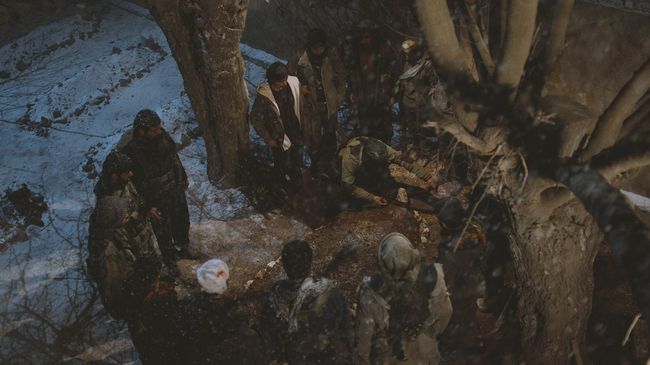 The military-political conflict that did not make such headlines, given its geographic position and additional precautions thwarting the communication -- as Keltek points out in The Meteors -- is getting live-action dramatization from the field. After a curfew that led to the further insurgency, which provoked an even harsher crackdown, the events get an insider's treatment of a literal fight for ideals.

Ersin Celik's first feature outing works out as an immersive war film, yet it also works as an extension of the very little news regarding the conflict. Utilizing the best from both worlds, cinematic and journalistic, Celik balances the filmmaking and reporting in an emotional action drama endowed with documentary value.

The End Will Be Spectacular