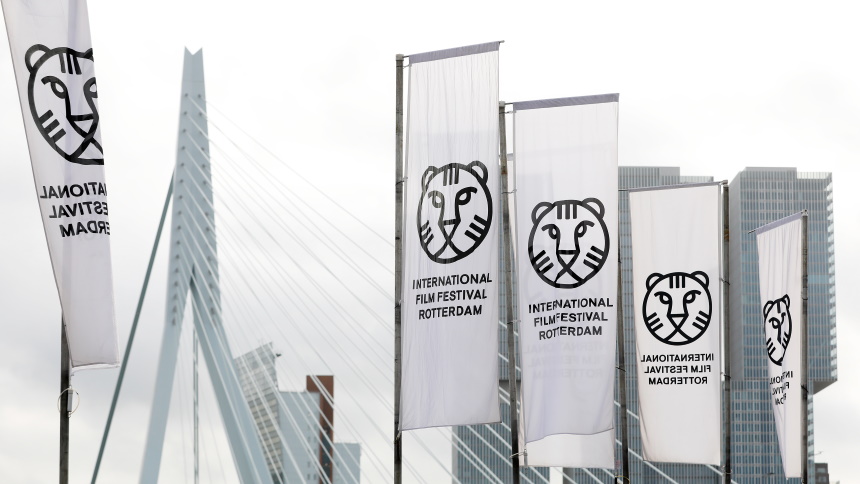 Last evening (January 22nd) saw the grand opening of the 49th edition of the International Film Festival Rotterdam, which means that for 11 days, people in the Netherlands can indulge themselves with some serious movie madness. Over 500 titles will be playing, lots of them feature-length. There will also be masterclasses, art installations, the industry market, VR-experiences... and with the fest's famously low threshold (all tickets are the same regular price, there are no press conferences, and nobody stops you from taking a filmmaker to the pub afterwards...), filmlovers are in hog heaven.

As always, the festival's focuses mostly on new talent, and many of the films are debuts and premieres, as such, it can be a daunting task picking which film to see. Check out the fest's massive programme here.

Nevertheless, here are some quick recommendations, but feel free to point us towards other titles as well! 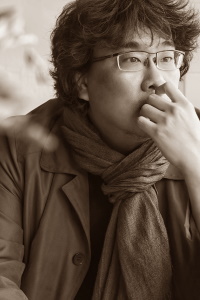 On Wednesday the 29th, Korean wonderboy director Bong Joon Ho will be visiting Rotterdam, and he will be giving a 90-minute masterclass in which he covers his entire career, his inspirations and recurring themes. That evening, he will be presenting a unique alternate cut of Parasite, the film we here almost unanimously chose as the best of 2019.

This cut is in black and white and was shot with a special camera for that purpose. Bong will be presenting the film himself and explain his reasons in a Q&A session. 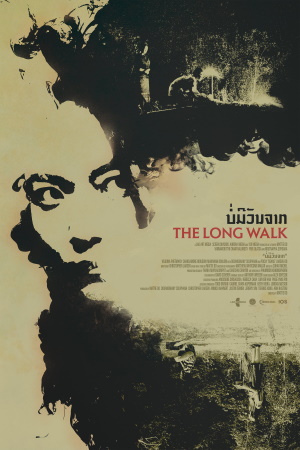 As always the festival has a strong slant towards Asian cinema, and the recently resurrected genre category "Rotterdämmerung" has some choice examples in the programme. Festival friend extraordinaire Miike Takashi has sent his First Love, Joko Anwar's supernatural chiller Impetigore will be shown, and I'll finally be able to check out Mattie Do's Laotian serial killer time-travel drama The Long Walk.

As mentioned, the International Film Festival Rotterdam is well-known for is its fostering of new talent. The industry market offers encouragements and funding for interesting new projects, and the festivals prestigious award, the Tiger, can only be won for a filmmaker's first, second or third film. For that reason, the Tiger nominees are always worth checking out, and who knows, you could be one of the first ones to spot a future superstar. 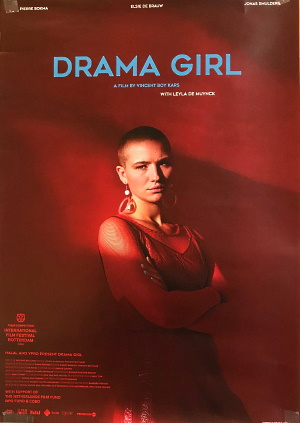 One of this year's nominees is Vincent Boy Kars' debut feature Drama Girl, in which he allows (or pushes) his subject, a young dancer, to act out several key moments in her life. It's an interesting hybrid of documentary, acting, psychotherapy and musings on interpretation, and comes recommended.

The festival opened with João Nuno Pinto's Mozambique-based colonial world war one film Mosquito (review following soon), and will end with a special request by festival director Bero Beyer, who will pass the baton to Vanja Kaludjercic after this edition. Bero wanted to end on an uplifting note, so the closing film will be Marielle Heller's A Beautiful Day in the Neighborhood.

And that concludes this preview. I haven't scratched even the slightest bit of surface yet, but finding out what will flourish during the festival, and what the happy surprises will turn out to be, is always the most fun!