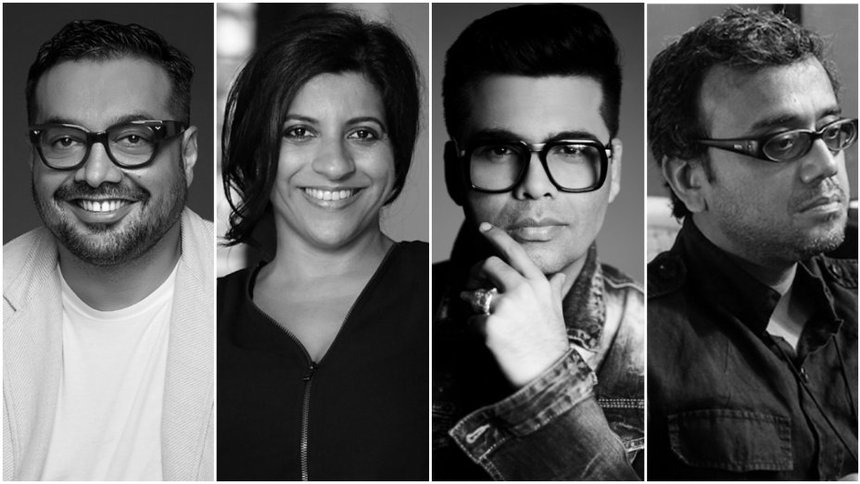 This latest endeavor sees all four of its filmmakers venturing into horror for the first time ever. While Kashyap is well known as India's foremost genre film icon, his films have never quite eked over the thin line between thriller and horror. Karan Johar is best know for directing over-the-top weepies, but he is currently producing a horror film called Bhoot - Part 1: The Haunted Ship, due out in early 2020. The other two directors haven't even approached the horror genre, so this should be interesting.

Ghost Stories is scheduled to release on January 1st exclusively on Netflix, and I am very curious to see the end result of this unlikely band of co-conspirators taking on a genre so far from their usual playgrounds. Take a look at the trailer below and let us know what you think.