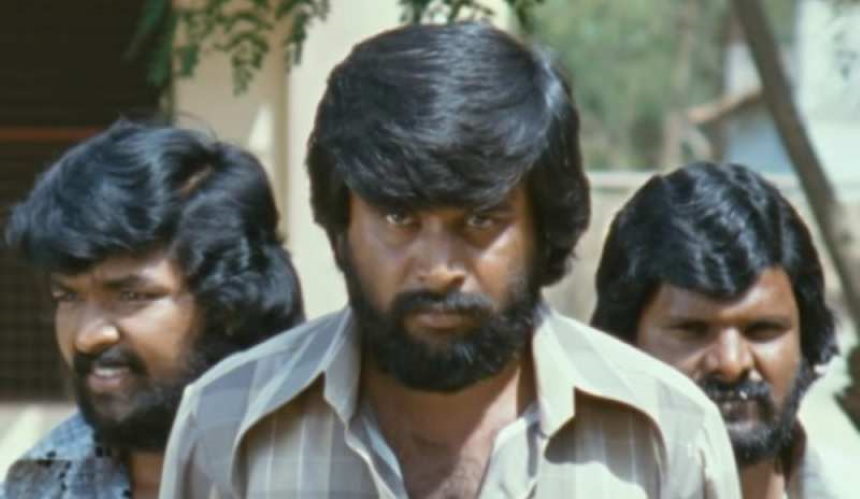 Over the last decade and a half, the Tamil language film industry in South India has made a worldwide impression as the place to go for gritty gangster films and other content-driven projects. Not only have the filmmakers, like Vetri Maaran (Aadukalam, Interrogation), Karthik Subbaraj (Jigarthanda), and Thiagarajan Kumararaja (Super Deluxe) among many others have embraced a kind of hard-edged storytelling that is rare in most other industries, the public has as well. These films, whose straightforward style often stray far afield from the masala tropes that still dominate Indian box office numbers, do make money in Tamil Nadu, meaning they are among the most popular with producers, which in turn means there are more and more every year.

Among the first and most impactful of the most recent group of films in this group is M. Sasikumar's 2008 film, Subramaniapuram. The story of five young men in Madurai in the '80s, Subramaniapuram crossed the borders often imposed by language in India to become one of the most commerically successful and influential films of the 21st century. Even Anurag Kashyap has described Subramaniapuram as a direct influence on his world-renowned gangster epic, Gangs of Wasseypur.

Subramaniapuram is now streaming on Prime Video for subscribers and if you're curious at all about what Tamil film is all about, or you only think of Indian film as big musical numbers and bright, flashy colors, I urge you to give this one a try. I think you'll be surprised.