Crowdfund This: Please Tell Hal Hartley WHERE TO LAND? 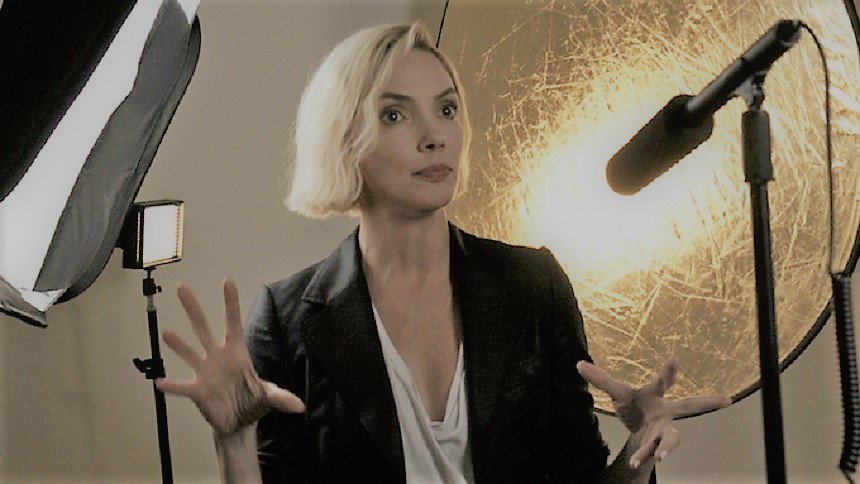 Hal Hartley is no stranger to crowdfunding. Over the past years, he has used Kickstarter to finance Ned Rifle, the last part of his Henry Fool trilogy, and to restore (and re-issue) his own back-catalogue of films.

And now he is preparing to shoot what he thinks will be his last film, based on his own script. Which several people claim is his best yet. Ooh boy...

The film will be called Where To Land? and the premise is promising. Quoting from the Kickstarter website:

Joseph Fulton, a well-regarded fifty-eight year-old director of romantic comedies, wants to become assistant groundskeeper at a local cemetery. He wants to work outdoors and be close to nature. Meanwhile, he thinks it's important to have his last will and testament drawn up. But his highly dramatic actress girlfriend thinks he must be dying and that he is just too brave to tell anyone. The rumor spreads and soon everyone he knows--and some he doesn't--are crowded in to his small apartment to say their last farewells.

Bill Sage is planned for playing the director, and Tatiana Abracos will be the "highly dramatic actress girlfriend" (that's her in the pic above). I've really taken a liking to Hal Hartley's output, and hope this film will get made. Unfortunately, the current campaign is of the all-or-nothing variety, and in a mere five days the clock will run out, with 100,000 out of 300,000 USD still missing.
Let's not have that happen, right?

So go to the Kickstarter webpage, check the rewards, and CROWDFUND THIS!