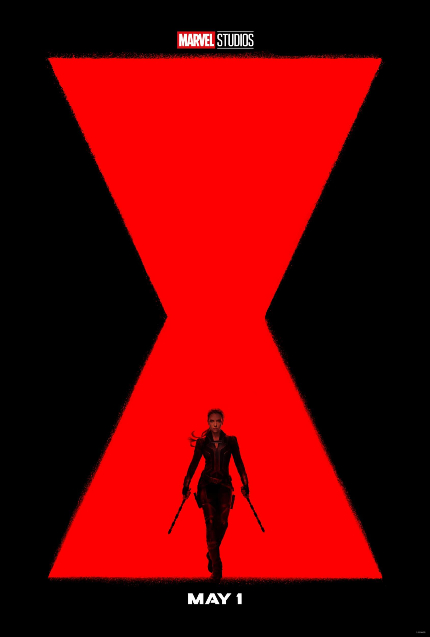 The long-overdue Black Widow teases a return to family roots for Natasha Romanoff, as played by Scarlett Johansson.

She's joined by Florence Pugh, Rachel Weisz and David Harbour as 'family' members, with William Hurt as well. This teaser video is released as Johansson is receiving well-deserved plaudits for her performance in Marriage Story and Pugh should be receiving acclaim for her remarkable turn in Greta Gerwig's upcoming Little Women.

While the action in this trailer looks far too similar to action in every other Marvel movie so far, I have hopes for something different between the action scenes, since Cate Shortland (Berlin Syndrome, Lore, Somersault) is directing and the plot appears to center on the women in the Marvel universe. It definitely leans more on Nathasha's past as a super-spy, and feels more influenced by Jason Bourne and other spy-action flicks. We shall see when Black Widow is released theatrically on May 1, 2020.

Do you feel this content is inappropriate or infringes upon your rights? Click here to report it, or see our DMCA policy.
Cate ShortlandDavid HarbourFlorence PughMarvelRachel WeiszScarlett Johansson