New AUTOMATION Trailer Suggests Machines Are Definitely Not Your Friends 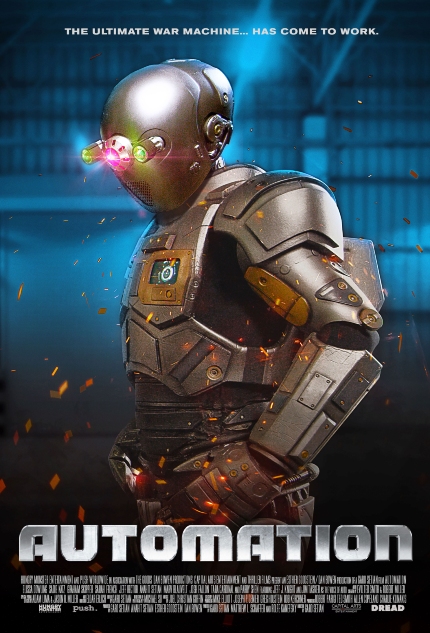 "He's firing a laser! We don't need that for shipping and receiving!"

A new trailer for Garo Setian's sci-fi thriller/comedy Automation begins on a familiar, if unhappy note, as a slick new robot arrives at a giant warehouse. The robot is a harbinger of massive job loss for dozens and dozens of workers. Pitched as "Robocop Meets Office Space," the official synopsis fills in a few details:

"A workplace robot, AUTO, transforms into a killing machine when he discovers he will be replaced by a more efficient model.

Automation will open in select theaters on November 29 before heading to Blu-Ray and VOD on December 3, via Epic Pictures and DREAD. I like the cheeky tone of the trailer, which you can enjoy below.

Do you feel this content is inappropriate or infringes upon your rights? Click here to report it, or see our DMCA policy.
Elissa DowlingGaro SetianGraham SkipperindieParry Shan