With the demise of LA Film Fest (R.I.P.), AFI Fest now holds the title of solo champion for high profile Los Angeles film festivals. A few things have changed this year -- most notably it's free ticket model -- but one thing that has remained is its consistent super high-quality programming. The festival kicked off last night with the World Premiere of Queen & Slim and with regular programming beginning today, we thought we would point our spotlight on five other features playing throughout the program that may be worth your hard-earned dough. Check them out below. 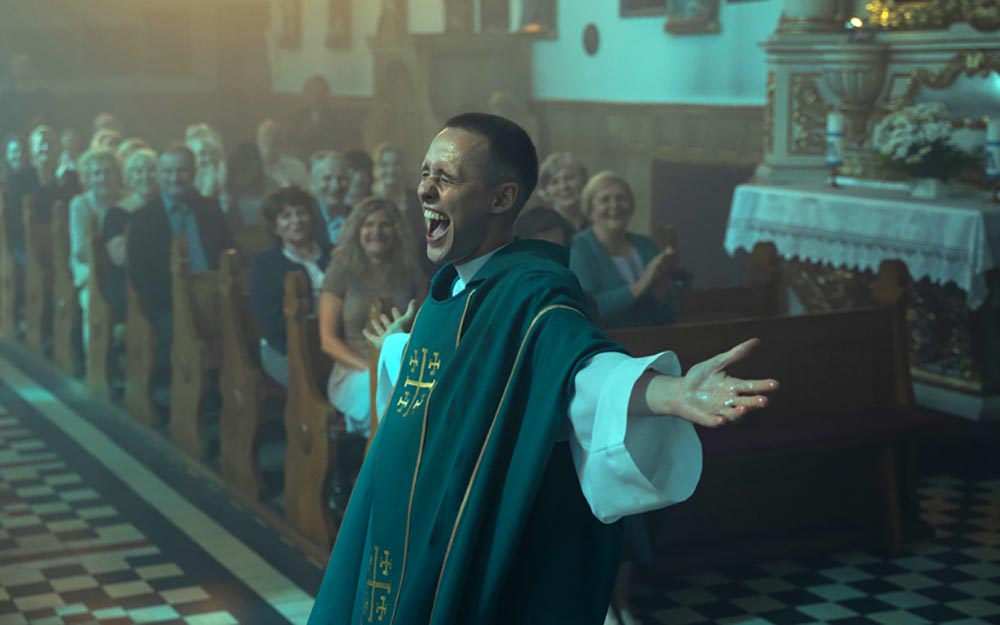 Jan Komasa's story of a juvenile criminal masquerading as a priest has been gaining a lot of momentum in the International Feature Oscar race. As Poland's entry, it follows up on last year's extremely successful Cold War. 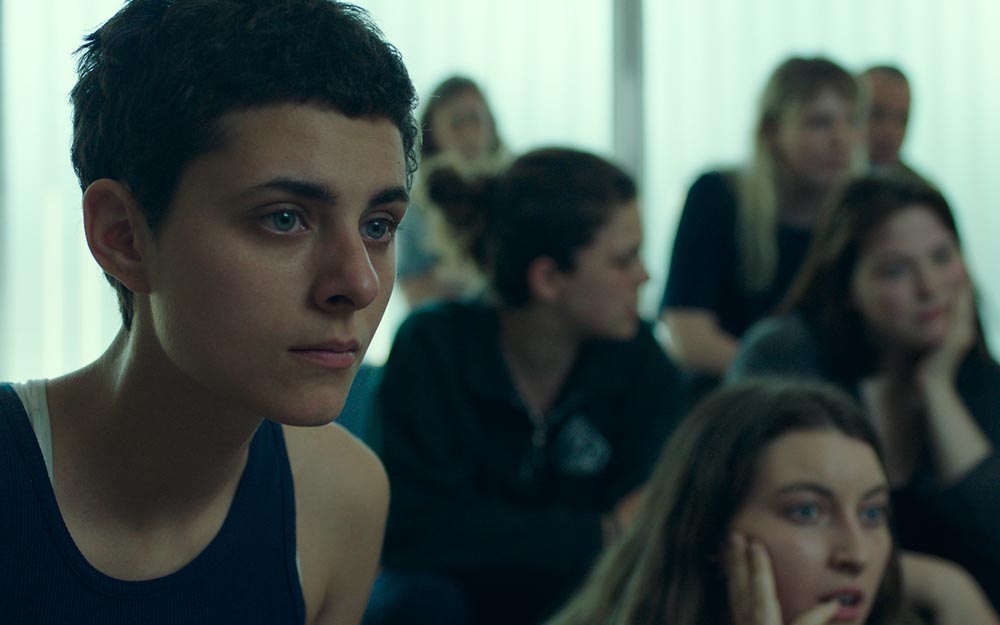 Canada's entry for the International Feature Oscar is this contemporary immigrant drama directed by Sophie Deraspe. It won the Best Canadian Feature prize at TIFF. 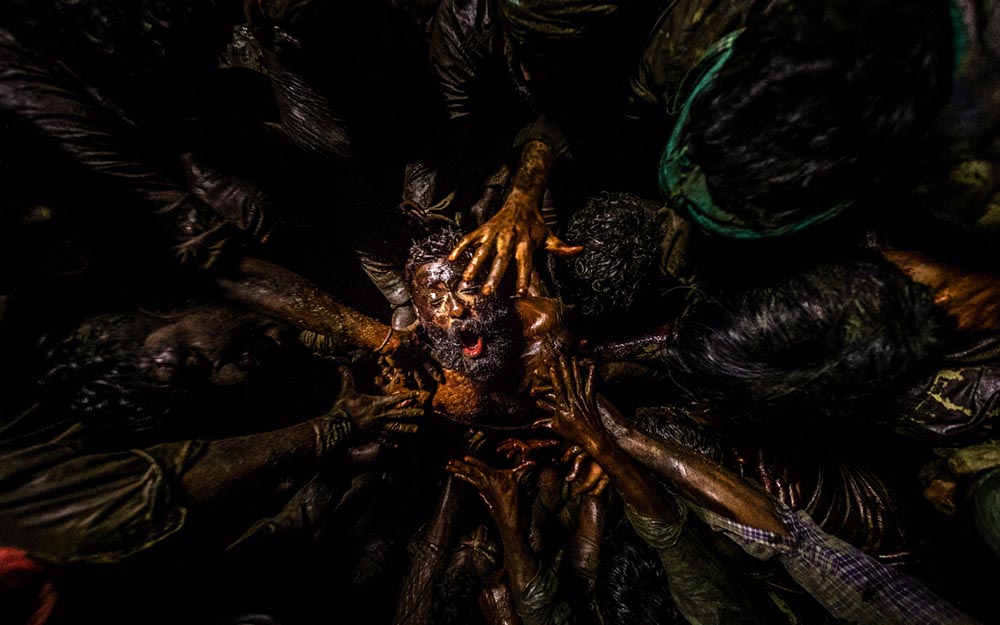 This action-filled Indian flick by Malayalam filmmaker Lilo Jose Pellissery won all kinds of fans when it premiered at TIFF, including our own J Hurtado who called it "one of the year's biggest discoveries." 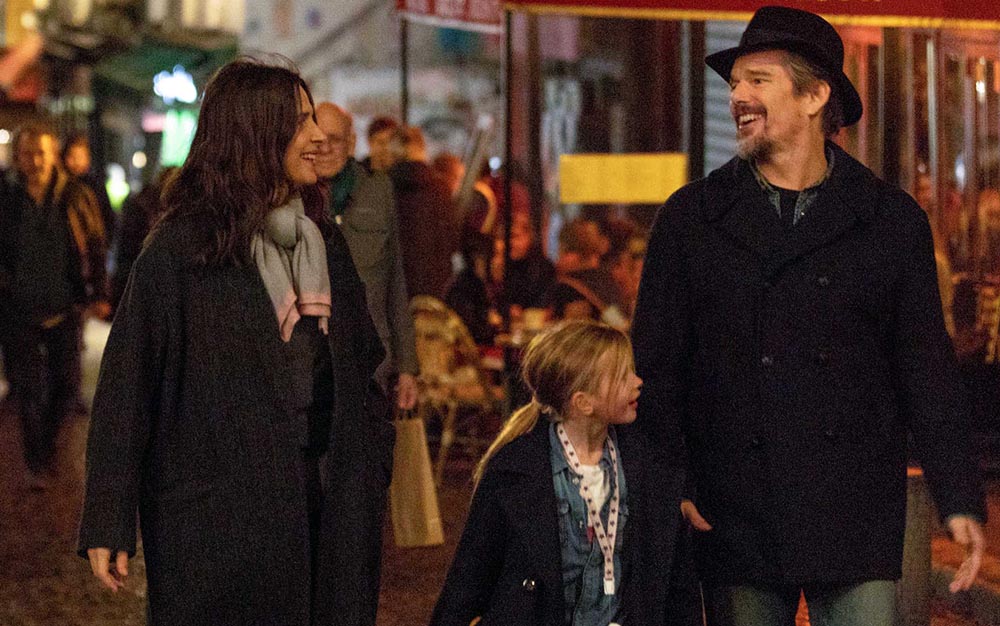 Contemporary master Hirokazu Kore-eda's first non-Japanese language film doesn't shy away from the heavy hitting talent. It stars Catherine Deneuve, Juliette Binoche, and Ethan Hawke in a story about a daughter coming to terms with her actress mother's perspective on her life. 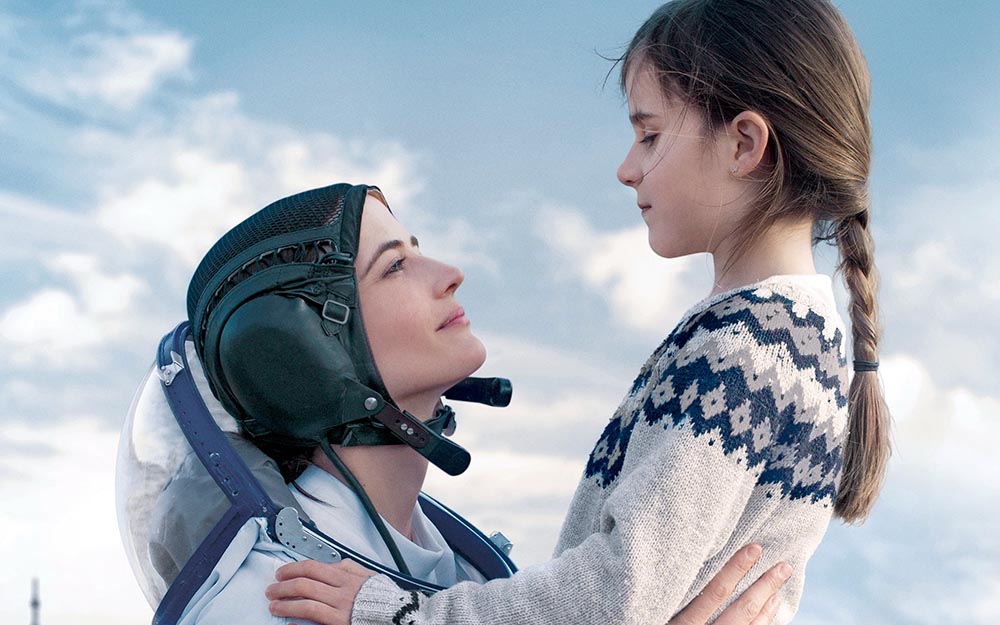 Eva Green stars as an astronaut faced with the reality of leaving her daughter for a years-long mission to Mars in Alice Winocour's TIFF-premiering hit.