Exclusive Trailer ROBOLOVE: The Age of A.I. Is Upon Us and Disrupts the Life as We Know It 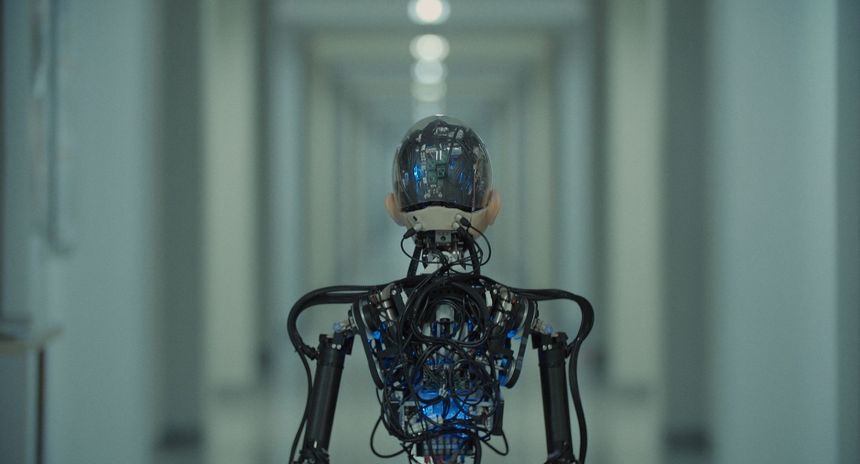 The rise of A.I. and progressive robotization became to dominate the public discourse as the new technology subverts established models and patterns in business as well as in private life. The breakneck speed of innovations is automating even the most common daily activities while almost anybody can carry their own cyber-personal assistant nowadays. Artificial intelligence and its autonomy in robotic vessels (new ghost from the machine) however is a topic transcending beyond technology to philosophy, sociology and even religion. Singularity will be hailed as a major milestone in the mankind´s history. 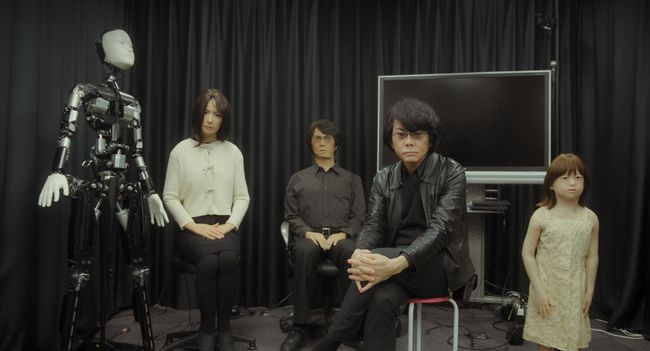 Austrian documentarist Maria Arlamovsky, the director of Future Baby, investigates the recent advancements in the field of AI and androinds and how they reflect humans and human life as we know it in her latest feature-lenght documentary Robolove. From sex dolls equipped with speech recognition to androids that can back up human consciousness, A.I. opens a large field of questions. Arlamovsky interviews leading personalities that are working with technology to provide deeper insights on what is to be expected rather sooner than later.

ROBOLOVE reflects on the strategies of men and women involved with the creation of humanoid, android robots. Robots that will perhaps one day expand the human body and human life. From an exciting variety of perspectives we understand the immense complexity of this topic. Featuring Japanese robotics guru, Hiroshi Ishiguro, to the transhumanist, Natasha Vita More - and many more. While the difference between humans and androids is gradually washing away, the tension between technology and social responsibility is growing as much as utopian visions are further expanding. From this mosaic, a tense ambivalence emerges, that questions these futuristic technologies - and is full of love for those who dare to create these new machines that try to mirror our humanness.

Robolove will have the world premiere in November 1, 2019 in the International Competition of the 62nd International Leipzig Festival for Documentary and Animated Film.

Do you feel this content is inappropriate or infringes upon your rights? Click here to report it, or see our DMCA policy.
DOK LeipzigInternational Leipzig Festival for Documentary and Animated FilmMaria ArlamovskyRobolove