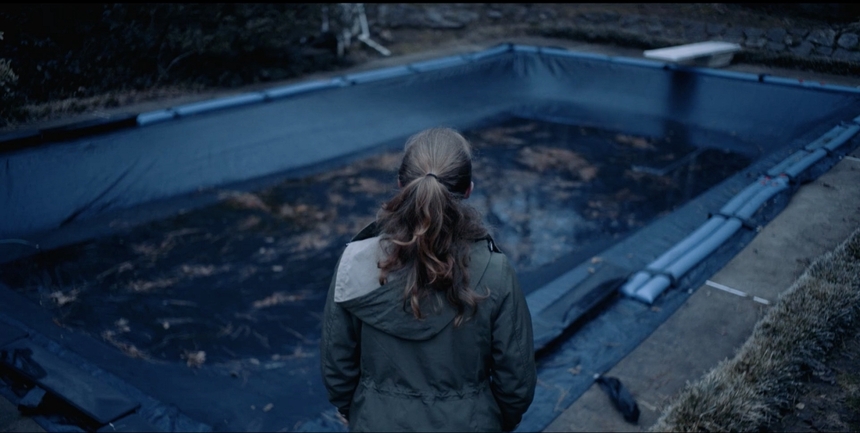 The harrowing film centers around a young woman trapped in an abusive marriage who is rescued by her estranged sister. Forced to reconnect with the family she abandoned, Rosalinda (Jackie Renee Robinson) soon discovers she has exchanged one abusive situation for another and must decide whether to acquiesce and let others control her or to finally claim autonomy of her own life.

Global Digital Releasing will launch the film in North America across multiple digital platforms beginning next Friday, October 4. This initial release will expand, over the coming months, making the film available on the following platforms like iTunes, Google Play, Prime Video, and many others.

Check out the film's official trailer below: