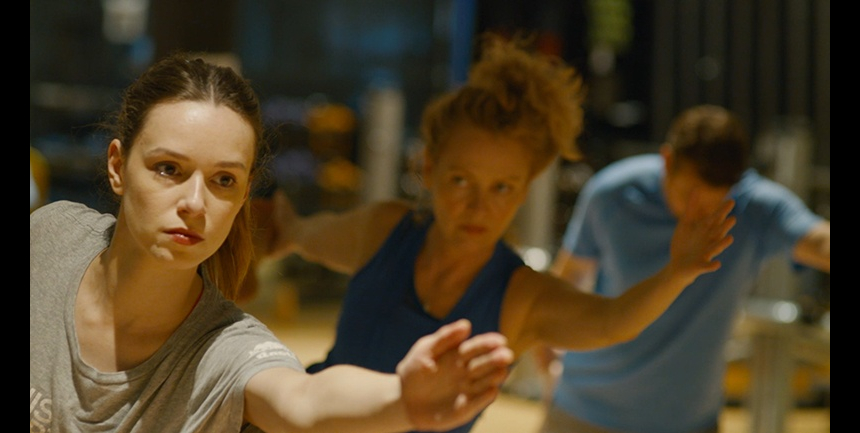 Fantastic Fest begins in Austin, Texas, one week from today -- Thursday, Septeber 19 -- and the third wave of programming has crashed upon the shores of this site in celebration.

And celebrate we do, at least those few of us who will be in attendance, eagerly lapping up the latest and hopefully greatest in genre films from all over the world. For those few of us who live in Texas, U.S.A., it is the highlight of the year, so please excuse my slobbering.

For everyone else, the programming is an indication of titles that will likely appear in your neck of the woods in the next few weeks or months. That includes titles bound for streaming services, which almost inevitably have limited theatrical playdates, including I Lost My Body, from director Jeremy Clapin, which will enjoy its U.S. premiere.

Takeshi Miike will be present to receive a Lifetime Achievement Award and also to screen First Love, which by my calculation is his one millionth film! Congratulations, sir! The maestro of mayhem will also be present for a special screening of Happiness of the Katakuris; Japanese film experts will presumably be available in the lobby afterwards to answer your most pressing questions.

I really enjoyed the dark, dark, dark Alleluia, so it's good news that Fabrice du Weitz will screen the North American premiere of his latest, Adoration. Many more enticing films will be showcased.

But I must conclude with a giant shout-out to our own Zach Gayne -- yes, that Zach Gayne, the one who has contributed to our little old film site in the past -- who will be presenting Homewrecker. I haven't seen it yet, but I sure hope it is good, or else I will need to avoid Zach in the future, which I would rather not be forced to do. (Here's a direct link to the film's page.)

Check out the complete third wave at the official Fantastic Fest site.

Do you feel this content is inappropriate or infringes upon your rights? Click here to report it, or see our DMCA policy.
Fantastic Fest 2019Takashi Miike