Andrew Mack
Editor, News; Toronto, Canada (@Mack_SAnarchy)
1
Sign-In to Vote
Tweet 0 Submit
Summer will soon come to an end, the end is 'nucking figh'. Regular life resumes as the school year has begun, or will begin, and all would seem lost were it not for the four Shudder exclusives we have to look forward to.
Shudder will premiere one exclusive each week next month, starting with a title from Korea on September 5th, Young-sun Yoo's supernatural creeper The Wrath. Then on September 19th comes Stephen Cognetti's found footage flick Hell House LLC III: Lake of Fire. There is also the series that all horror fans are looking forward to, the relaunch of Creepshow on September 26th. New episodes will premiere every Thursday after that until October 31st. There is one other Shudder exclusive title to premiere on the 24th but details are TBA.
The rest of September includes the arrival of what is arguably one of the best zombie flicks of all time, Train to Busan. A trio of Hammer flicks are coming: Twins of Evil, Vampire Circus and Hands of the Ripper. One more found-footage flick The Taking of Deborah Logan will join the fold at the end of the month.
Check out the gallery below for more information. 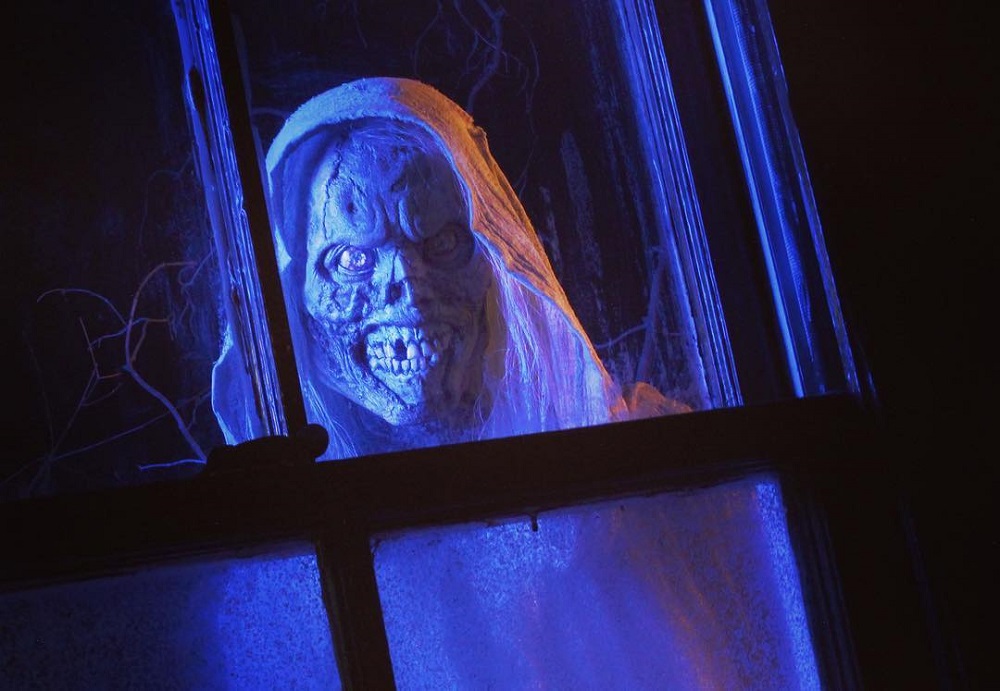 The Most Fun You’ll Ever Have Being Scared! From showrunner Greg Nicotero (​The Walking Dead​) comes a new Shudder Original anthology horror series based on the iconic 1982 film written by Stephen King and directed by George A. Romero.

Each of the six episodes features two stories. In the premiere, those stories are:

Synopsis: Doc and Chief, two old-timers in a small, dying town, brave a storm to check on Richie, an alcoholic single father, after encountering his terrified son at the local convenience store.

“The House of the Head”

Synopsis: Evie discovers her new dollhouse might be haunted. 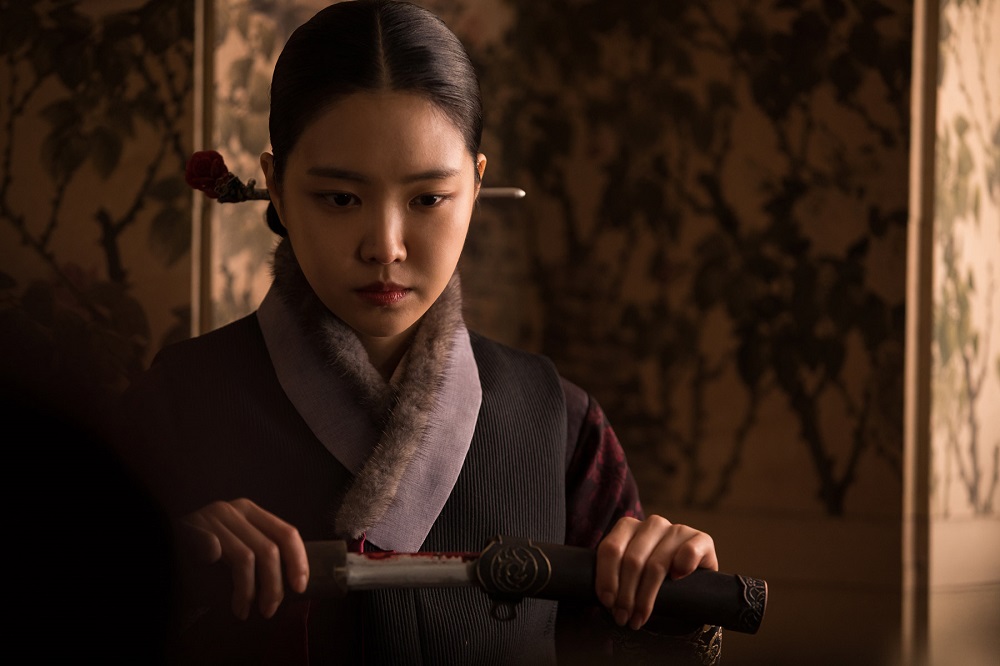 In this supernatural creeper set in 14th century Korea, a curse is killing the sons of the kingdom’s highest-ranking official. When the final son dies, his pregnant widow, Ok-bun, must face vicious family politics and the vengeful spirit descending on the household. A remake of 1986 Korean horror essential, Woman’s Wail, The Wrath is elegant horror with funhouse chills. A SHUDDER ORIGINAL. (Also available on Shudder Canada and Shudder UK) 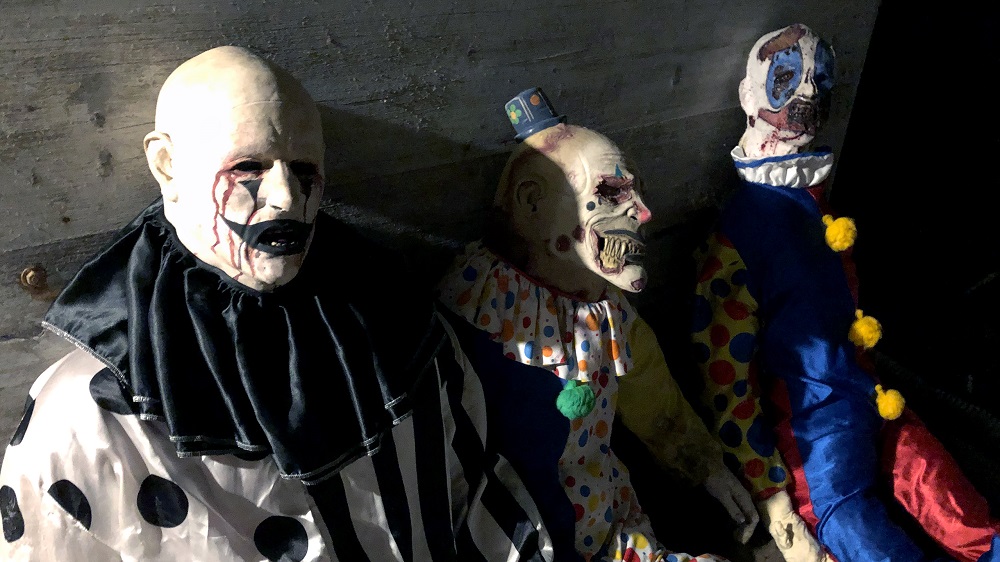 In the third installment of the hit found-footage franchise, It's been eight years since the opening night tragedy of Hell House LLC, and many unanswered questions remain. Thanks to an anonymous tip, investigative journalist Jessica Fox is convinced that key evidence is hidden inside the abandoned Abaddon Hotel—evidence that she thinks will shed light on the hotel's mysteries. She assembles a team equally hungry for answers with one goal in mind: break into the hotel and discover the frightening truth. A SHUDDER EXCLUSIVE. (Also available on Shudder Canada and Shudder UK) 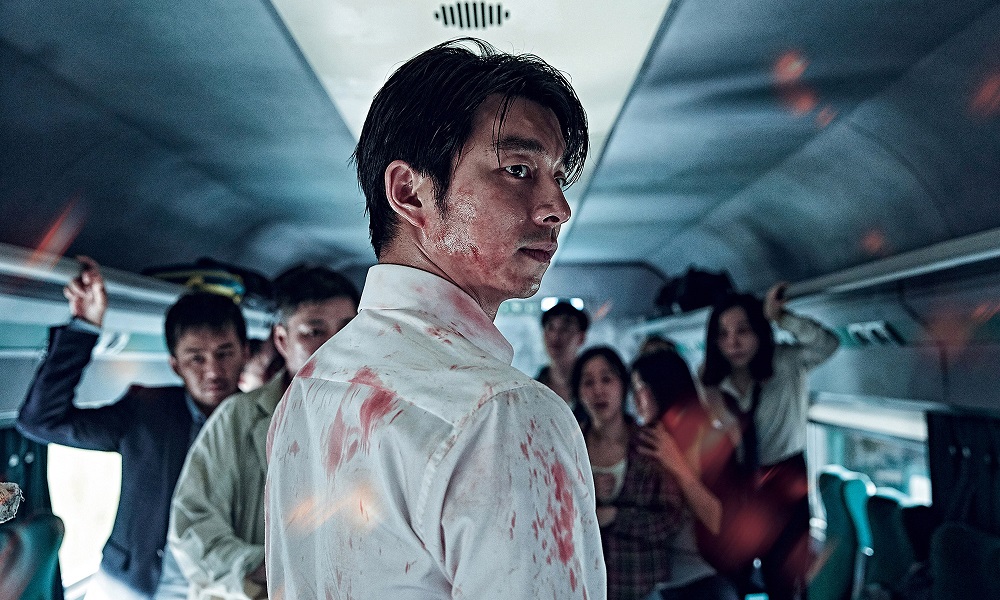 When a mysterious virus breaks out across the country, the infected turn into the murderous undead. A few terrified travelers find themselves trapped on a bullet train from hell, fighting for their lives as hordes of the living dead crash towards them, crawling closer with every stop. Suspicion is rife and tensions run high as some will do anything to make it to the safe zone and survive. Starring: Yoo Gong, Yu-mi Jung, Dong-seok Ma (Also available on Shudder Canada)

This will be the first time Train to Busan is available alongside the Shudder Exclusive Seoul Station, Busan’s animated prequel from director Yeon Sang-ho. (Also available on Shudder Canada) 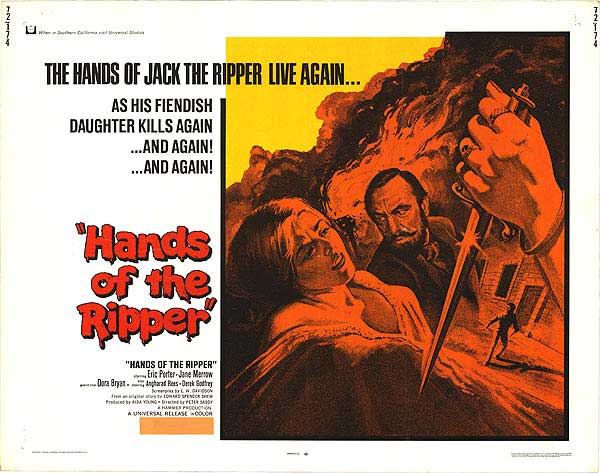 The infant daughter of Jack the Ripper is witness to her mother’s brutal murder at the hands of her father. Fifteen years later, she had grown into a troubled young woman who is seemingly possessed by the spirit of her father. While in a trance, she continues his murderous killing spree but has no recollection of the events afterwards. A sympathetic psychiatrist takes her in and is convinced he can cure her condition. Soon, however, he comes to regret his decision. Starring: Eric Porter, Angharad Rees, Jane Merrow (Also available on Shudder Canada) 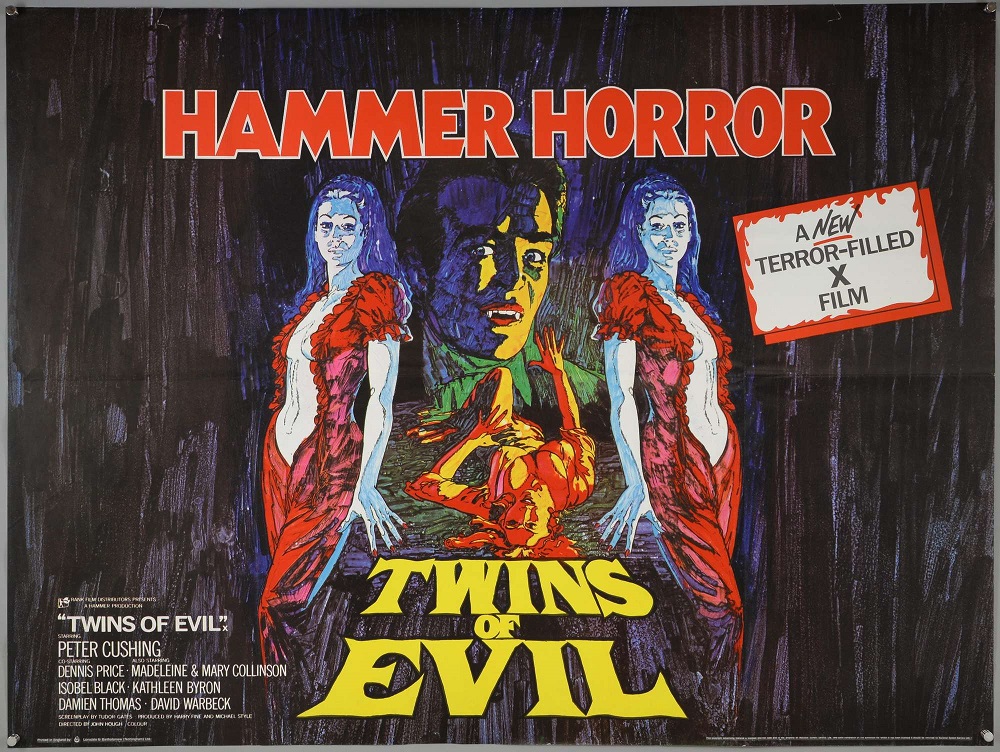 After being orphaned, two beautiful identical twins move from Vienna to the village of Karnstein to live with their Uncle, a fanatical Puritan. Nearby, the Count of the village is performing a sacrificial rite to raise his ancestor, the vampire Countess. After she bites him, he too becomes a vampire and sets off in search of victims. Starring: Peter Cushing, Dennis Price, Mary Collinson (Also available on Shudder Canada)

A circus arrives at a Serbian village where it will perform a show for the local inhabitants. Many of them believe that the plague that has gripped their village is the result of a curse inflicted on them years before by Count Mitterhouse, a vampire. Unbeknown to them, the leader of the circus is the Count’s cousin intent on reviving his relative and having his revenge. Starring: Adrienne Corri, Thorley Walters, Anthony Higgins (Also available on Shudder Canada)